I write this particular newsletter on Valentine’s Day, and I was planning to talk about love (in particular the love of data). However, real-world events seem to have overtaken this particular holiday. As Russian troops mass along the Ukrainian border, it creates the rather surreal assertion that World War III will begin tomorrow. It’s almost as if it’s just another Zoom call: 9am Editorial Meeting, 10am Review with Authors, 11am World War III Begins. No doubt the analysts are prepping their maps and choosing their best martial-looking business suits, even as the third of the four horsemen of the apocalypse, War, rides up alongside Pestilence and Famine, right out of a Terry Pratchett novel — though perhaps today we’d call them Pandemic and Supply Chain Shortages instead.

It’s possible that Vladimir Putin will pull back at the last minute, but it’s unlikely. Having deployed aircraft, tanks, mortars, helicopters, and drones at the precipice, he knows that turning around at the last minute and saying “Hey, good drill, guys, let’s break and have some vodka,” is going to cause him to lose massive face and ultimately may cost him his life. I think he may have miscalculated, expecting to find Europe, the United States, and Canada distracted and fractious. Instead, there is surprising unanimity at this stage among potential opponents, and it may very well be that what the West most needed was a common enemy to focus them on what is really important. Regardless, the likelihood of war is nearing certainty, and in many ways, it renders a great deal moot.

In some respects, this is likely to be the first major war fought with drones on both sides (and there is no question that if Ukraine asks, drone support will be provided). Drones change the calculus of war – they are generally harder to hit, and can travel faster and maneuver better than manned aircraft. Moreover, a typical drone costs only a small fraction of a manned fighter aircraft, meaning that an air force can field hundreds of drones for the cost of a single F-35 or F-16. They are also better positioned for surveillance for precisely the same reason, and drones can self-destruct to be kept out of enemy hands.

This will also likely be the first large scale war fought at least partially in cyberspace, which means DoD attacks, attempts to bring down enemy financial networks, hacks to take control of insufficiently hardened infrastructure. And of course, expect directed Psy-ops campaigns across social media.

It will also be one of the first campaigns where robots and augmented body suits will play a part, and the question will ultimately come down to the ability of either side to maintain connectivity between soldiers in the field. No doubt that what happens in the next few months will very likely change the doctrine of war profoundly.

Yet for all of that, war means that people die – soldiers, yes, but also civilians. There is no such thing as a clean war. No amount of high tech capabilities will change that fact. Indeed, if anything technology can make war more destructive, not less. There is the very real possibility that nuclear weapons may, if things go terribly wrong, end up being used.

I would be much happier if, when I open up my calendar app this week, I see: 11am World War III Begins, Cancelled.

To subscribe to the DSC Newsletter, go to Data Science Central and become a member today. It’s free!

DSC is looking for editorial content specifically in these areas for March, with these topics having higher priority than other incoming articles. 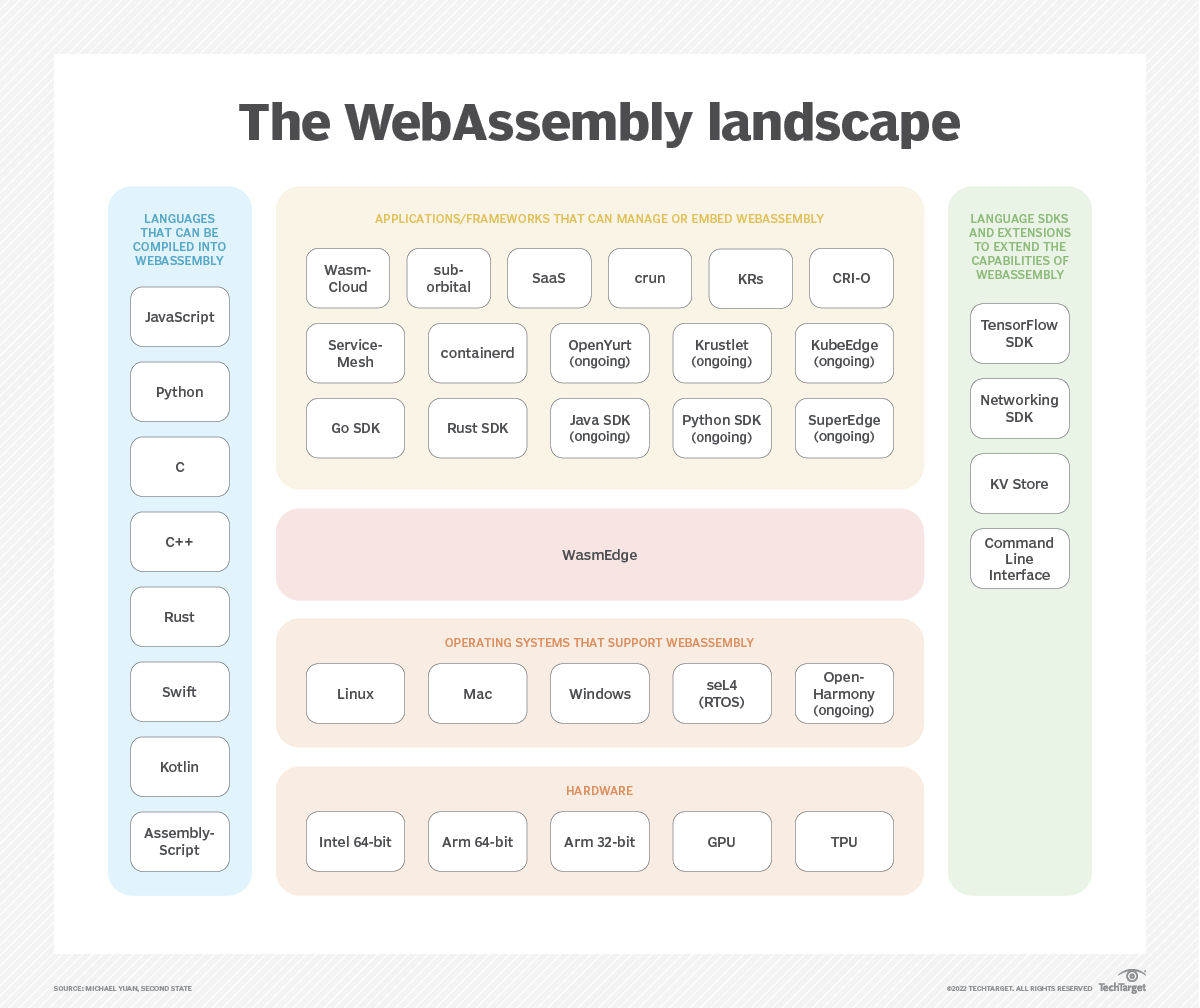