Should robots have to pay taxes?

This article comes from CNN Money. It was written by the associate international editor of CNN Money, Charles Riley.

If robots are going to steal human jobs and otherwise disrupt society, they should at the very least pay taxes.

That's the takeaway from a draft report on robotics produced by the European Parliament, which warns that artificial intelligence and increased automation present legal and ethical challenges that could have dire consequences.
"Within the space of a few decades [artificial intelligence] could surpass human intellectual capacity in a manner which, if not prepared for, could pose a challenge to humanity's capacity to control its own creation and ... the survival of the species," the draft states.
The report offers a series of recommendations to prepare Europe for this advanced breed of robot, which it says now "seem poised to unleash a new industrial revolution." 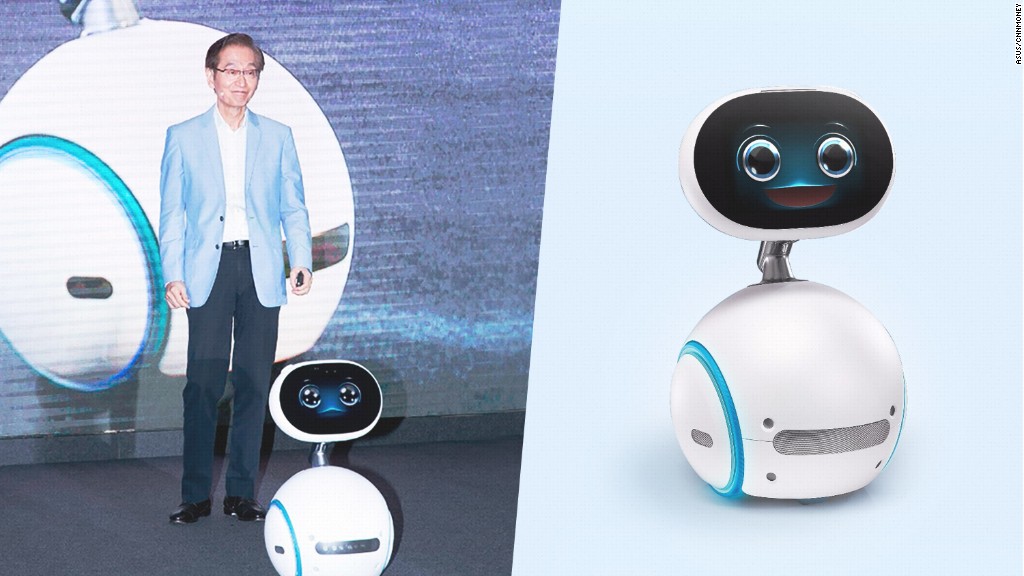 The proposal suggests that robots should have to register with authorities, and says laws should be written to hold machines liable for damage they cause, such as loss of jobs.

Should robots ever become self-aware, the report suggests that the moral code outlined by science fiction writer Isaac Asimov be observed. Asimov's laws stipulate that a robot must never harm a human and always obey orders from its creator.

See more in the original article