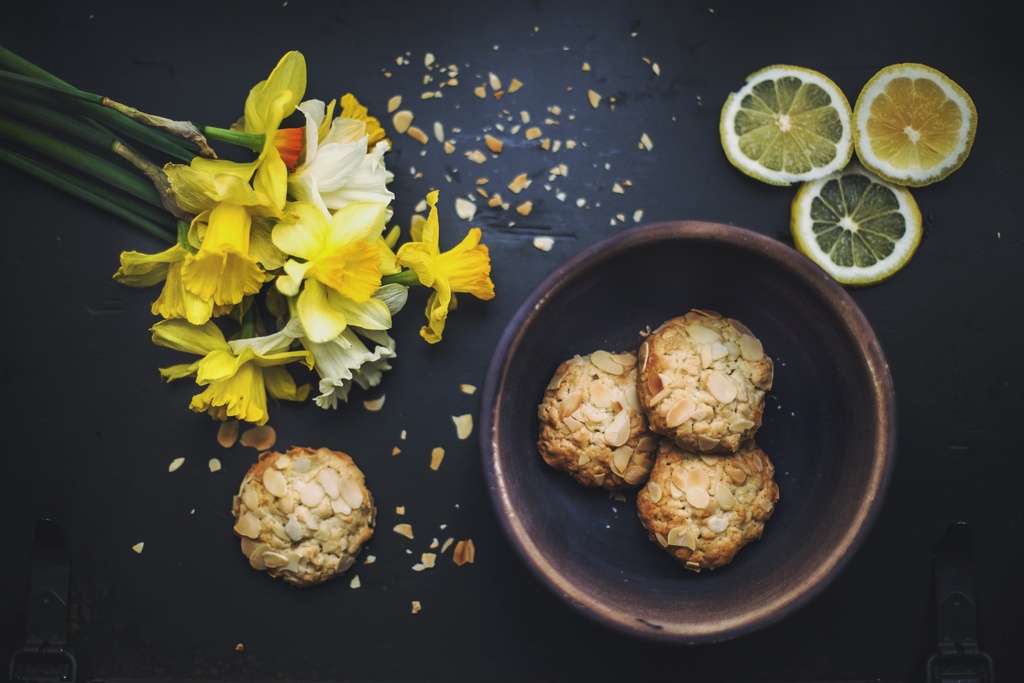 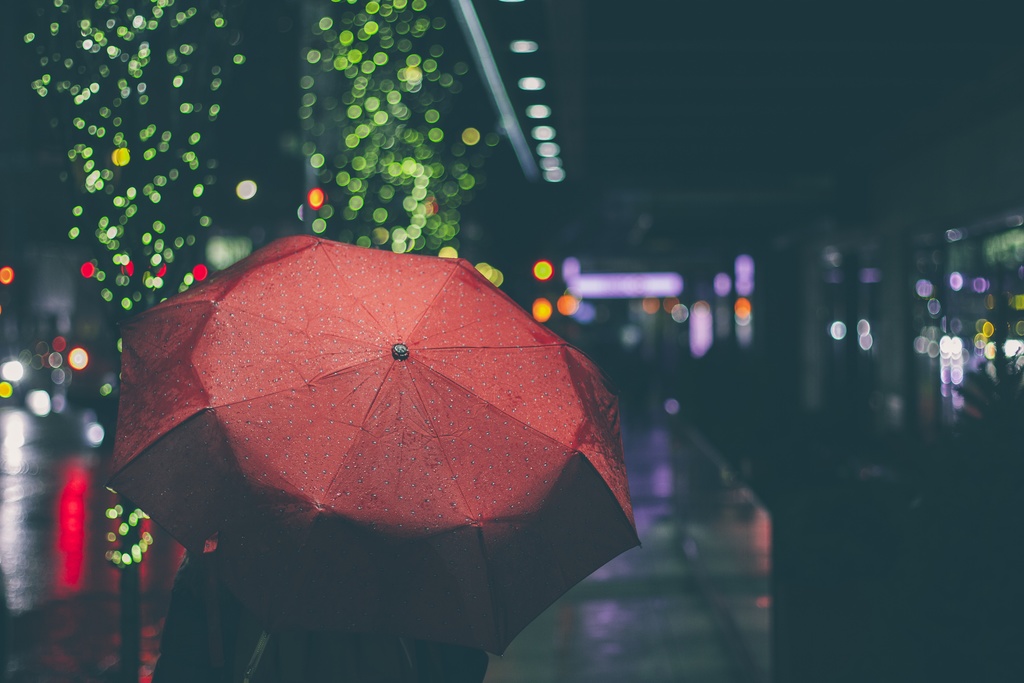 Big Data Analytics in a Snap 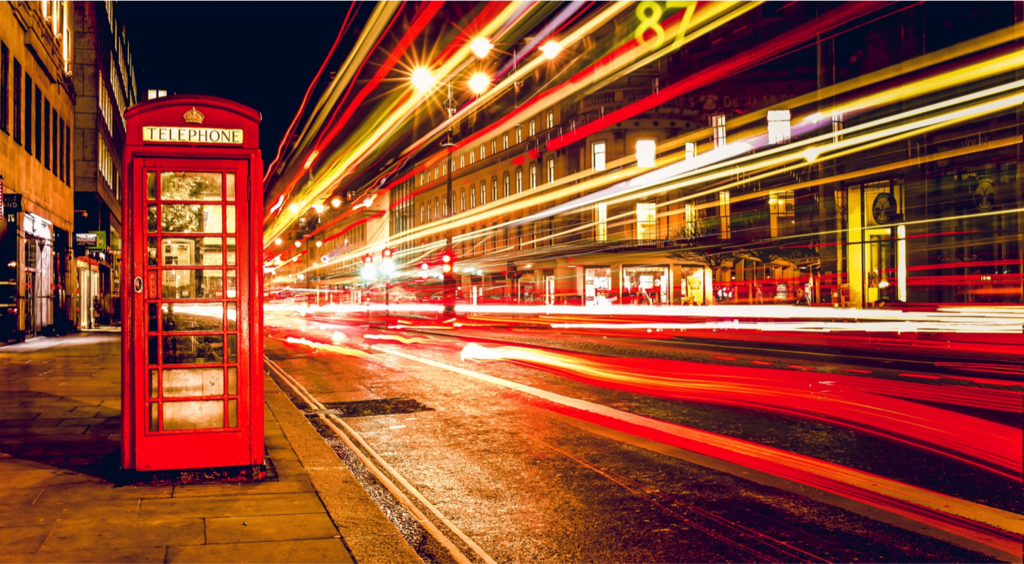 The idea of "big data" could conjure up Turing-like images of massive cloud storage centers humming away in a dessert. It's true that up to this point, computing power has been a barrier to analytics, research, and the exploitation of big data. It takes a lot of computing power to process increasingly complicated and elaborate data sets. Companies, therefore, must…

The 3Vs model is the foundation of big data - Volume, Velocity, and Variety. It is used to express the key features of big data problems - for me, this is about to change. Big Data is not just about size, speed, or formats, the contextual enrichment is the most critical factor of how we unmask the best value out of data. How well you bring seemingly unrelated data together and identify the valuable connections determines how much power you unleash from your… 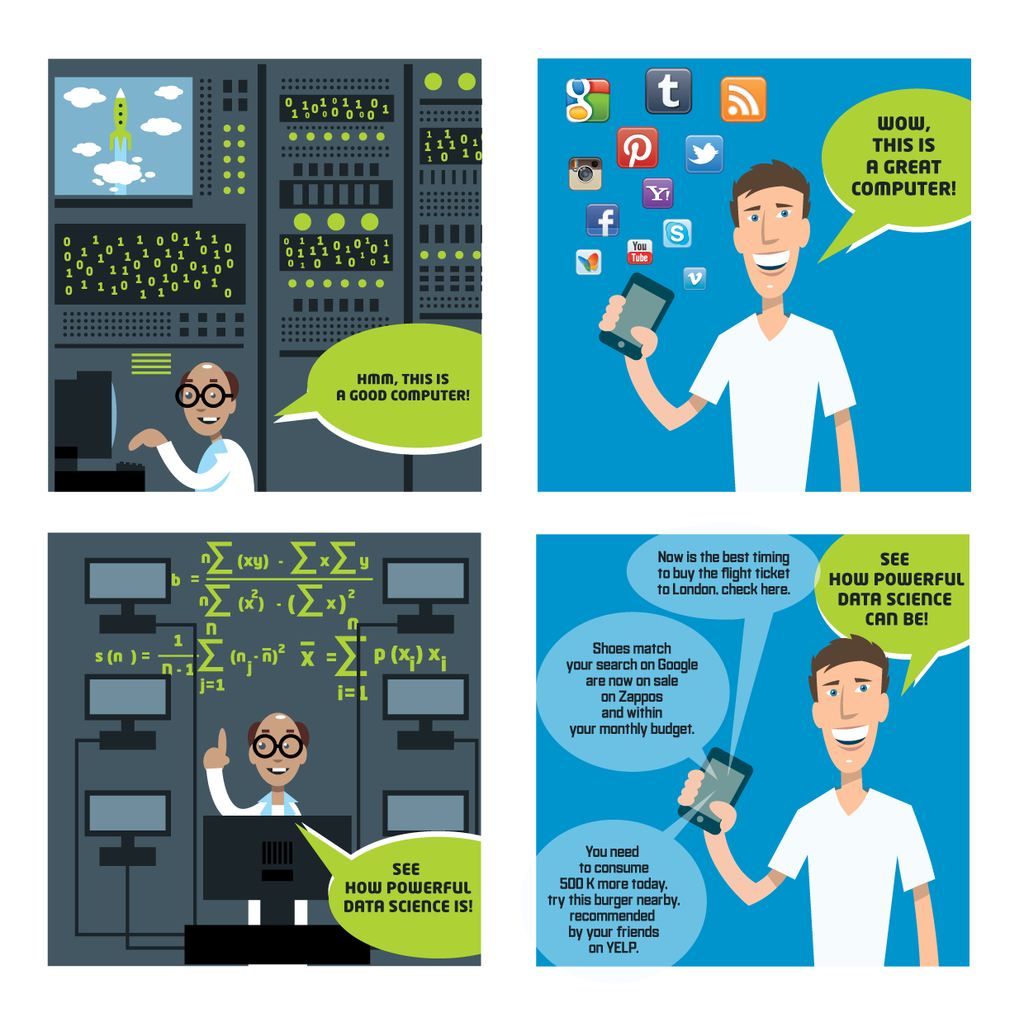 Introduction to the BigObject® and In-place Computing Model

The BigObject® - A  Computing Engine Designed for Big Data

BigObject® presents an in-place* computing approach, designed to solve the complexity of big data and compute on a real-time basis. The mission of the BigObject® is to deliver affordable computing power, enabling enterprises of all scales to interpret big data. With the advances in what a commodity machine can perform, it…

The assumptions on which the RDBMS is based has changed: the ideal data structure

We have been using tables in the relational database, mostly for the transactional purposes, and that proves effective. Considering the data size and analytic purpose, however, the data structure might need to be redesigned for better efficiency.

To determine how to decompose the complexity of big data, we have observed the way the organisms function. In the physical world, the universe is organized into a hierarchy of…