Lead your own data science projects with the 3 Ps

There's a lot of literature on learning the technical aspect of data science: statistics, machine learning, data munging, big data. This material will serve you well when starting out or working under a lead. But what about when you are ready to spread your wings and lead a project yourself or embark on a project independently? Here you need a different sort of storytelling - the type that communicates why you are working on a project, what the value is, and what you have accomplished.… 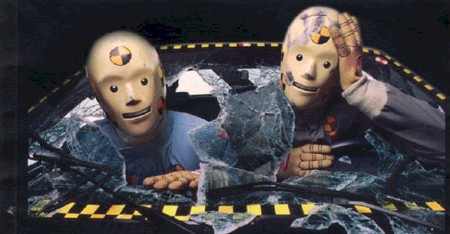 7 Ways to Perplex a Data Scientist

On the heels of a report showing the inefficacy of government-run cyber security, it’s imperative to understand the limitations of your system and model. As that article shows, in addition to bureaucratic risk the government also needs to worry about gaming-the-bureaucracy risk! Government snafus aside, data science has…

Another big part of the food supply comes from ranches and farms that raise and slaughter various livestock. While ranching is sometimes bundled with agriculture, I discussed farming in Big Data in Agriculture, so we’ll focus on ranching this time around. Somewhat surprising is that big data usage in ranching appears more limited than in farming. That said, there are a number of novel uses of technology and…

The Data-Driven Weekly is kicking off 2016 by exploring how big data and analytics is powering data-driven business in different industries. First off is the world of agriculture. While data has always played a prominent role in agriculture and ranching, the explosion of cheap sensors and data storage means that every aspect of agriculture can now be measured and optimized.

According to AGCO (machinery manufacturer), there are “…

This week, we continue the parallel themes of deep learning and natural language processing. Last week I mentioned some papers that use deep learning for NLP. In deep learning, these tasks are modeled as a prediction problem, which is why such an extensive training set is required. I think it's important to remember this amongst the flurry of sensationalist headlines around deep learning. While I… 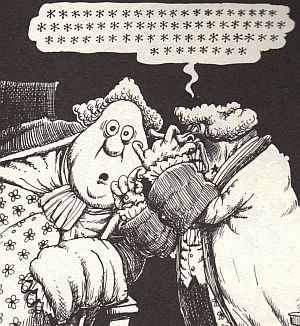 Everyone knows about online…

This week we explore two different themes related to data. The first is how to value big data. The second looks at approaches for quantifying individual experience within the context of gender discrimination.

Treating Big Data as an Asset

It's generally taken for granted that data is a strategic asset. Every salesperson knows this, which is why they covet their Rolodex. It's one thing to know that data is valuable, and it's another to quantify that…

This is the initial installment of a weekly post on notable articles on the data-driven trend. Topics covered include self-service analytics, data literacy, democratization of data and analytics, and how these subjects foster insights, innovation, and operational excellence.

Software as a service (SaaS) has changed the business game in many ways. Businesses succeed by becoming monopolies for a narrow vertical. The path to success requires…