The Most Important Aspects of a Data Science

Promising Careers for Data Scientist Besides the Data Science Industry

You’re a data scientist, but you didn’t end up in the data science industry.

Are you worried about not making it?

Fret not, we’ve got multiple career options molded perfectly for you.

How the data science certifications help the Big Data industry

In the past few years, Big Data has emerged as a prospective game-changer for organizations of all sizes and across all industries. Possible – and actual – use cases include better customer targeting, improved employee hiring and benefits, better ad targeting, and reduced overall costs.

This growth in demand for Big Data has meant that a number of people now want to either get into or grow further in the data science industry. One of the most popular routes…

A Pivotal Year for Data Scientists- 2020

Data scientist remains to be one of the best jobs in 2020.

According to McKinsey, the US will be facing a shortfall of 250,000 data scientists by 2024. Though the jobs market is in constant change, a data scientist job still hits the top list. With many organizations looking for professionals adept in data science skills, a data science career is an ideal choice.

5 Most Preferred Programming Languages for AI Engineers in 2020

Near about 14% of the workforce or 375 million people worldwide could lose their jobs to AI and automation.

Take a step back and look over the year that has gone by. What have you achieved? Are you being monolingual?

For someone in the tech industry, this might render your career obsolete. In times when AI is taking over the world, being monolingual can be a disadvantage.…

The scarcity of talent in the big data industry is being wooed by hefty pay packages, but only to those with extensive knowledge in big data tools and technologies.…

Continuous Learning for Humans: The Key Toward the AI Disruption

“Artificial Intelligence is one of the most important things humanity is working on. It is more profound than electricity or fire,” says Google CEO Sundar Pichai.

Comparing artificial intelligence with fire or electricity may perhaps be a bold statement. However, you never know, it may just be true.

Artificial intelligence is on track to take over the world. By 2030, every area that is influenced by AI will cause a huge impact on our daily lives, a study by Stanford…

However, the simple Business Intelligence (BI) tools cannot process the humongous data. The advanced analytical tools and algorithms for processing and analyzing can help to draw actionable insights out of…

The Best Way to Get Started with Artificial Intelligence

Artificial intelligence is touted to be one of the most impactful trends of businesses today. Around 73% of global consumers said that they are willing to adopt AI provided it makes their life easier. The applications of AI have become a crucial part of our lives, whether we believe it or not. 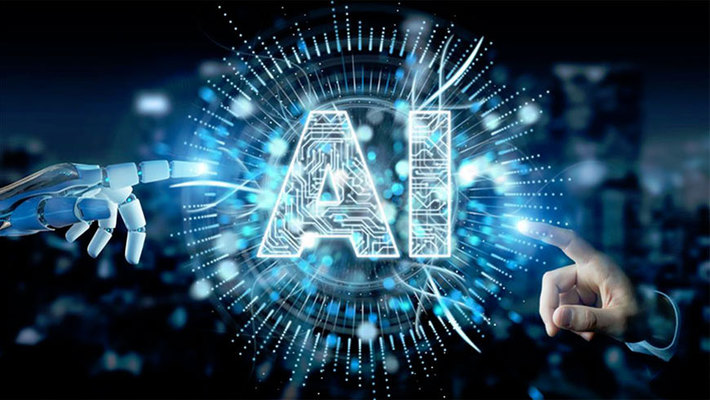 From booking a trip online to receiving a book… 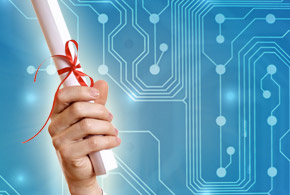