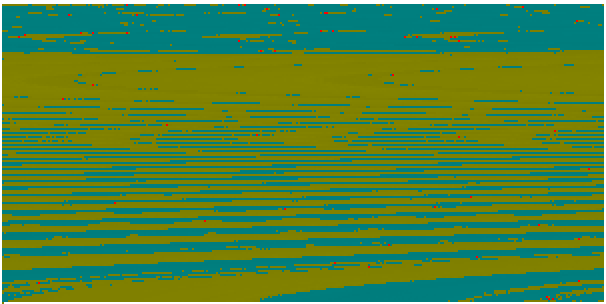 In this blog, I share some images from an application called Storm.  I wrote the program many years ago.  Storm has the ability to generate 3-dimensional plumes from a stream of data.  It also has an unusual feature that allows the user to trade based on the kinetics - effectively eliminating the need to know about pricing.  At this time, I would like to draw a clear distinction between trading and investing.  I should also point out that I used Storm for recreational… 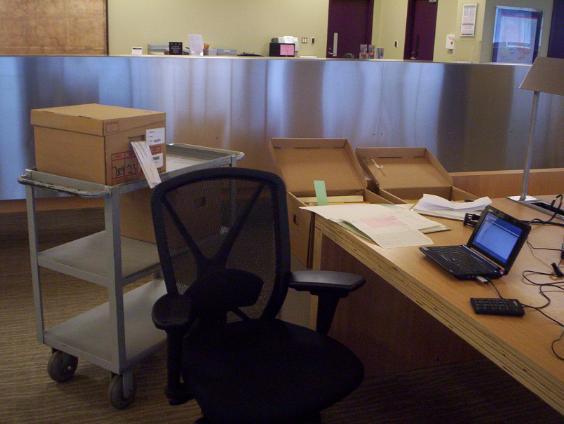