Who here remembers taking computer programming in school? Whether you learned programming by punching holes in a never ending series of cards, or by writing simple DOS or other computer language commands, the fact remained that computers needed an incredibly precise set of instructions to accomplish a task.

Why Every Manager Needs These Data Science Skills

The fact is, data is becoming an increasingly important business assets and more and more decisions are based on analysis of data.  It’s infiltrating every department of every business, and that means that the employees and managers who have the skills to deal with data will be in a better position to help their company and move up.

Spark Or Hadoop: Which Is The Best Big Data Framework?

One question I get asked a lot by my clients is: Should we go for Hadoop or Spark as our big data framework? Spark has overtaken Hadoop as the most active open source Big Data project. While they are not directly comparable products, they both have many of the same uses.

To shed some light onto the issue of “Spark vs. Hadoop.” I thought an article explaining the essential differences and similarities of each might be useful. As always, I have tried to keep it accessible to anyone,… 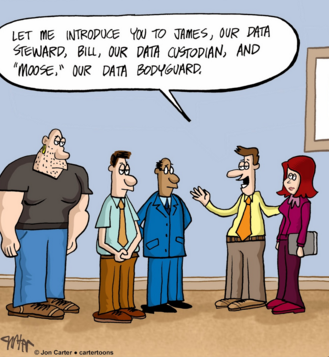 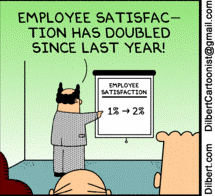 But as more and more companies look to big data for business insights, they are shifting from relying on business analysts to… 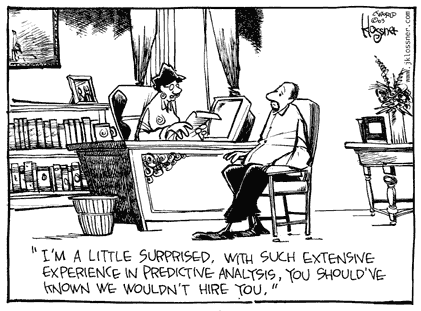 Data is already becoming ubiquitous in business as well as in daily life. It…

9 Steps to Become a Data Scientist from Scratch

Because data sciences and data analytics are such rapidly growing fields, there is a dearth of qualified applicants for the number of jobs available.  This makes data science a promising and lucrative field for anyone with an interest and looking for a new career.

But how do you become a data scientist?

First, the definition of data scientist… 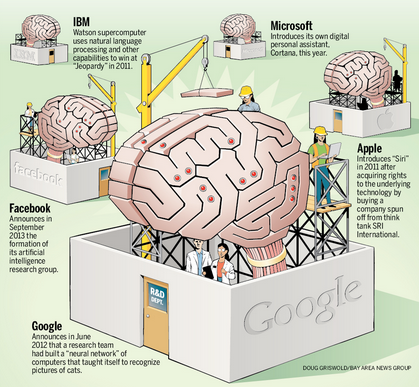