How to Become a Data Scientist in 2022 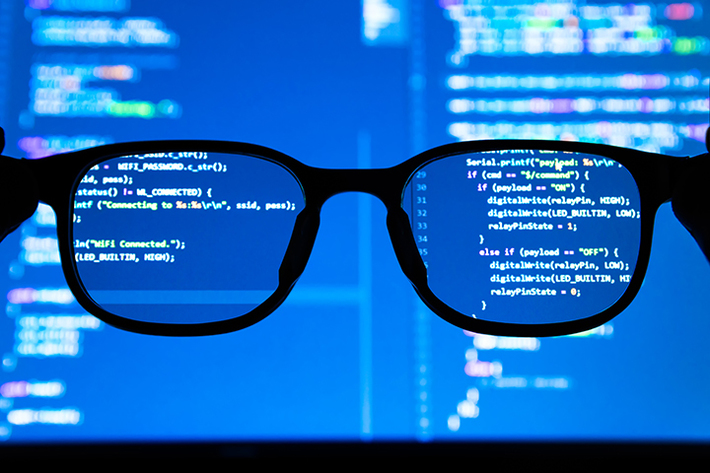 The role of a Data Scientist is one of the hottest jobs in the world and reported as the most demanded job in both the UK and the US. According to the Emerging Job Report by LinkedIn in 2020, the data scientist job role has risen to 3rd position in the US with an added benefit of 37% annual growth and 7th position in the UK.

Over a span of the recent few years, data science has become an integral part of all the major industry sectors, ranging from agriculture, marketing analytics, public policy, to fraud detection, risk management, and marketing optimization. One of the goals of data science is to resolve the many issues that preside within the economy at large, and its… Machine Learning is an important skill to have in today’s age. But acquiring the skill set could take some time especially when the path to it is unscattered. The below-mentioned points have a very wider reach to the topics it covers and essentially would give anyone a very good start when it comes to starting from scratch. Learners should not limit…

Data science is a collective pool of various algorithms, tools, machine learning principles that work in unison to extract hidden patterns from raw data. It requires a diverse set of skills and demands knowledge from aspects of mathematics, science, communication, and business. Honing a diverse skill set, data scientists gain the ability to analyze numbers and influence decisions.

It's a brand new year and that means you'll be seeing scads of trend pieces this week. As you can probably assume from the title, we're not necessarily immune to that sort of thing…

The Only Skill you Should be Concerned With