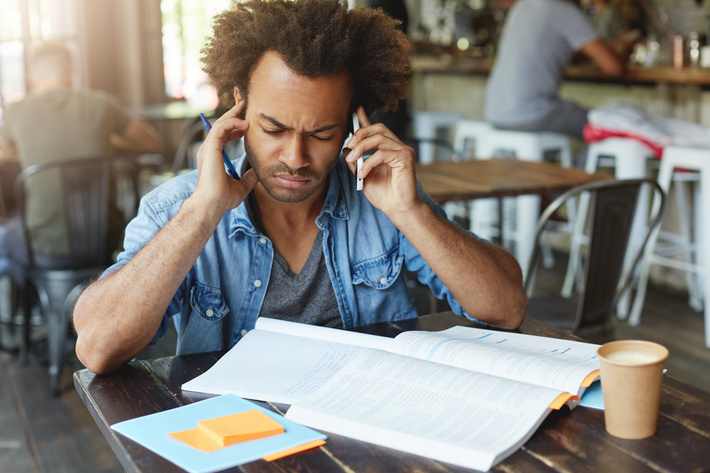 Covid-19 has helped to propel the work-from-home movement. Many companies have announced plans to maintain a remote workforce. For some workers, this might represent a permanent change in scenery. Workers are now being hired specifically to work from home. For others, it could be on… Time has always been a crucial factor when we record or collect data. And in time series analysis, time is a vital variable of the data. Time series analysis helps us to study the progress over a period of time.

What is the time series analysis?

5 Most Popular Measures For Capturing Forecasting Error For Time Series

It's time for Time-series Databases

The history of Database management systems could be interpreted as a Darwinian evolution process.

The dominance of relational databases gives way to the data warehouses one, which better adapt to the earliest business intelligence requirements; then, alongside the rise of the most popular big data platforms such as Hadoop or spark, comes the era of the NoSQL…

IT Infrastructure: Complex and Vulnerable…

We investigate a large class of auto-correlated, stationary time series, proposing a new statistical test to measure departure from the base model, known as Brownian motion. We also discuss a methodology to deconstruct these time series, in order to identify the root mechanism that generates the observations. The time series studied here can be discrete or continuous in time, they  can have various degrees of smoothness (typically measured using the Hurst exponent) as well as long-range or…

New home construction plays a significant role in housing economy, while simultaneously impacting other sectors such as timber, furniture and home appliances. New house sales is also an important indicator of country’s overall economic health and direction. In the last 50 years there has been few significant bumps and turning points in this sector that shaped the trajectory of the overall economy.  Here I review the…

Recently Kaggle master Kazanova along with some of his friends released a "How to win a data science competition" Coursera course. The Course involved a final project which itself was a time series prediction problem. Here I will describe how I got a top 10 position as of writing this…

In a previous blog I wrote about 6 potential applications of time series data. To recap, they are the following:

Here I am focusing on outlier…

A time series is a sequence of data points recorded at specific time points - most often in regular time intervals (seconds, hours, days, months etc.). Every organization generates a high volume of data every single day – be it sales figure, revenue, traffic, or operating cost. Time series data mining can generate valuable information for long-term business decisions, yet they are underutilized in most organizations. Below is a list of few possible ways to…

When trend and seasonality is present in a time series, instead of decomposing it manually to fit an ARMA model using the Box Jenkins method, another very popular method is to use the seasonal autoregressive integrated moving average (SARIMA) model which is a generalization of an ARMA model. SARIMA models are denoted SARIMA(p,d,q)(P,D,Q)[S], where S refers to the number of periods in each season, d is the degree of differencing (the number of times the…

The majority of industry and academic numeric predictive projects deal with deterministic or point forecasts of expected values of a random variable given some conditional information. In some cases, these predictions are enough for decision making. However, these predictions don’t say much about the uncertainty of your underlying stochastic process. A common desire of all data scientists is to make predictions for an uncertain future. Clearly then, forecasts should…

Sales prediction is an important part of modern business intelligence.  First approaches one can apply to predict sales time series are such conventional methods of forecasting as ARIMA and  Holt-Winters. But there are several challenges while using these methods. They are: multilevel daily/weekly/monthly/yearly seasonality,  many exogenous  factors which impact sales, complex trends in different time periods. In such cases, it is not easy to apply conventional methods. Of course, there is…

The underlying idea of time series forecasting is to look at historical data from the time perspective, define the patterns, and yield short or long-term predictions on how –  considering the captured patterns – target…