It’s not easy for a retailer to face ongoing economic challenges. The power of the customers is rising. They have the right to choose the best, and they are not happy with anything less. The competition in every single industry is brutal. We’re not exaggerating when we say that every business battles for survival.

In this war of competitors, data analytics are the most effective weapon. In February 2017, JDA Software Group and PwC (PricewaterhouseCoopers) released… 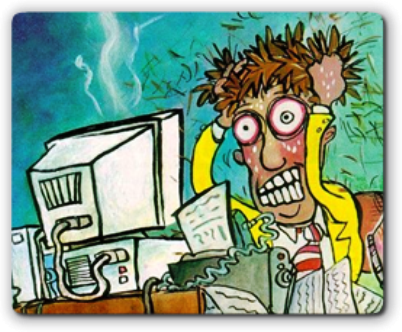 This article on going deeper into regression analysis with assumptions, plots & solutions, was posted by Manish Saraswat. Manish who works in marketing and Data Science at Analytics Vidhya believes that education can change this world. R, Data Science and Machine Learning keep him busy.

Regression analysis marks the first step in predictive modeling. No doubt, it’s fairly easy to implement. Neither it’s syntax nor its parameters create any kind of confusion. But,…

The Analytics Pyramid of Needs

In this day and age, you can’t go a day without hearing terms such as “data science,” “big data,” or “analytics.” These terms have been thrown around to apply to so many situations that the original meaning of these words is lost.

So, what does it take for any organization to be successfully data-driven? Although analytics may seem complicated, the solution comes from simplicity.

I believe it comes down to four things, as I’ve illustrated below: business need, clean data…

Return on Investment (ROI) is defined as the ratio of a return (benefit or net profit) over the investment of resources that generated this return. Both the return and the investment are typically expressed in monetary units, whereas the ROI is calculated as a percentage.

It’s typically expressed as a percentage, so multiply your results by 100.…

“Alone we can do so little and together we can do much” - a phrase from Helen Keller during 50's is a reflection of achievements and successful stories in real life scenarios from decades. Same thing applies with most of the cases from innovation with big impacts and with advanced technologies world. The machine Learning domain is also in the same race to make predictions and classification in a more accurate way using so called ensemble method and it is… 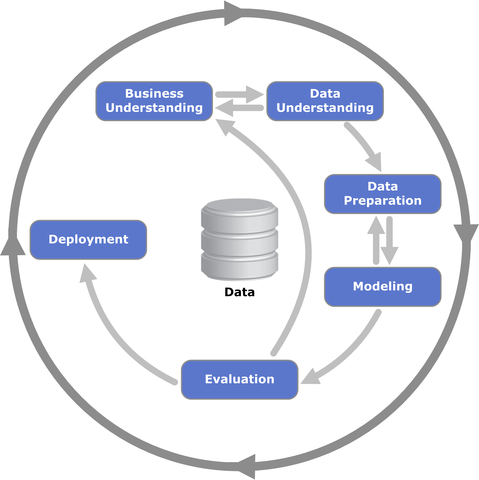 Can Pre-hire Talent Assessments Be a Part of a Predictive Talent Acquisition Strategy?

Over the past 30+ years, businesses have spent billions on talent assessments. Many of these are now being used to understand job candidates. Increasingly, businesses are asking how (or if) a predictive talent acquisition strategy can include the use of pre-hire…

This post highlights a number of important applications found for deep learning so far. It is well known that 80% of data is unstructured. Unstructured data is the messy stuff every quantitative analyst tries to traditionally stay away from. It can include images of accidents, text notes of loss adjusters, social media comments, claim documents and review of medical doctors etc. Unstructured data has massive potential but has never been traditionally considered as a source of insight before.…

There has been a lot of activity recently around revenue attribution - marketers want to develop a better understanding of their customer acquisition funnel and be able to measure progress against it.  Most of this attention has been focused on the B2C space. However, less work has been done measuring the performance of B2B marketing activities.

Marketing measurement has long been an arcane field - companies interested in understanding how their marketing programs impacted revenue (or brand value) would hire expensive consultants who labored long and hard to deliver complex models at great cost to help their clients set high level marketing strategies and advertising budgets.