What is an employer’s most business-critical corporate process? At or near the top of this list has…

I have been reading about Jigsaw Academy's new HR Analytics Training Course, which starts soon (January 26, 2014). HR Analytics is a remarkably interesting new field -- or, one could say, an old field with exciting new dimensions! The application of… 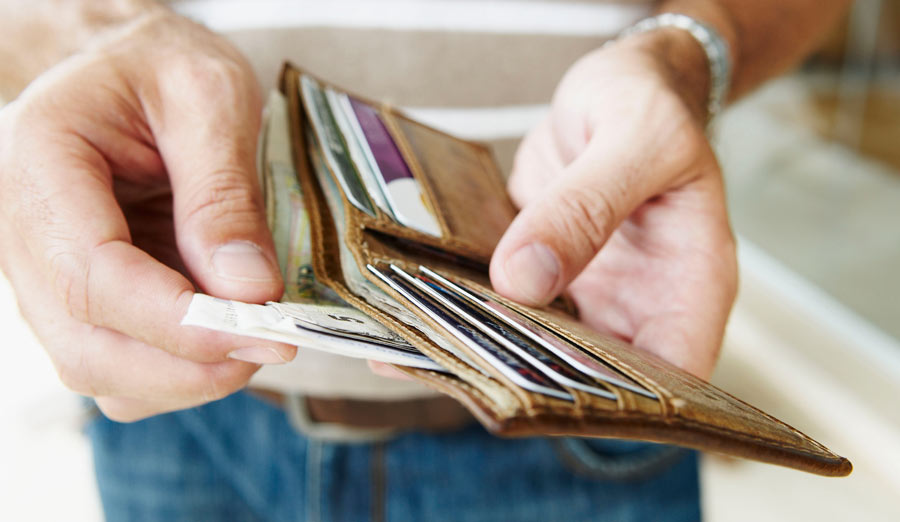 A Practical Introduction to Data Science from Zipfian Academy

There are plenty of discussions about what data science is, what defines a data scientist, and how to position yourself as a … If you’re a modeler, you might say, “who the heck is this guy telling me that my precious thing is useless?” Wait a minute. I will explain later. If you’re new to this, let me tell you what predictive modeling is: It is the power to predict the future. Like a prophecy, except its using data, lots of them. Sounds cool? Yes, but it’s useless. Sad? Me too. I’m also a modeler.

Let me tell you a story. Once upon a time, I was preaching in front of senior management on how we could get… Continue

Big data needs to be fast and smart. Here’s why.

Every minute, 48 hours of video are uploaded onto Youtube. 204 million e-mail messages are sent and 600 new websites generated. 600,000 pieces of content are shared on Facebook, and more than 100,000 tweets are sent. And that does not even begin to scratch the surface of data generation, which spans to sensors, medical records, corporate databases, and…