Why Data Cleansing is Must for Predictive Modeling? Wouldn’t it be nice to have a sneak-peek into the future of your business to make informed decisions and eliminate guesswork? With the help of predictive modeling, this is… 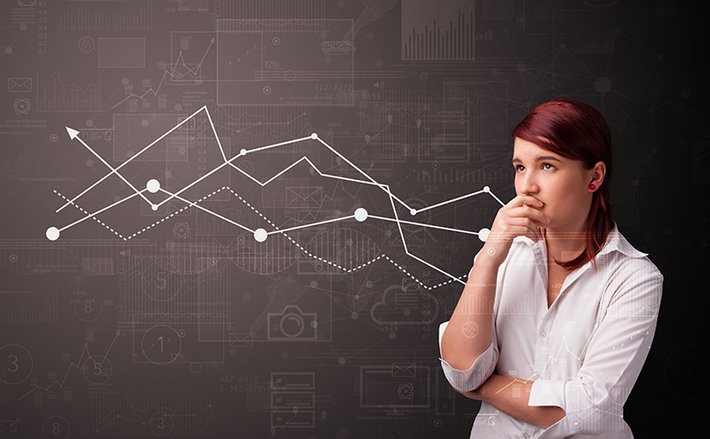 After a few biostatistics classes, I began fitting my first logistic regression model using my physician friend’s data on tumors excised from skin cancer patients. I realized that although we were very clear about the dependent variable we were trying to predict – a certain feature of the tumor – I really did not know how to pick the independent…

Ecommerce sites generate tons of web server log data which can provide valuable insights through analysis. For example, if we know which users are more likely to buy a product, we can perform targeted marketing, improve relevant product placement on our site and lift conversion rates. However, raw web logs are often enormous and messy so preparing the data to train a predictive model is time consuming for data scientists.…

I thought I would follow on my first blog posting with a follow-up on a claim in the post that going returns followed a truncated Cauchy distribution in three ways.  The first way was to describe a proof and empirical evidence to support it in a population study.  The second was to discuss the consequences by performing simulations so that financial modelers using things such as the Fama-French, CAPM or APT would understand the full consequences of that decision.  The third was to discuss…

In 1963 Benoit Mandelbrot published an article called “The Variation of Certain Speculative Prices.”  It is a response to the forming theory that would become Modern Portfolio Theory.  Oversimplified, Mandelbrot’s argument could be summarized as “if this is your theory, then this cannot be your data, and this is your data.”  This issue has haunted models such as Black-Scholes, the CAPM, the APT and Fama-French.  None of them have survived validation tests.  Indeed, a good argument can be…

For most businesses, machine learning seems close to rocket science, appearing expensive and talent demanding. And, if you’re aiming at building another Netflix recommendation system, it really is. But the trend of making everything-as-a-service has affected this sophisticated sphere, too. You can jump-start an ML initiative without much investment, which would be the right move if you are new to data science and just want to grab the low hanging fruit.

The insurance industry – one of the least digitalized – is not surprisingly one of the most ineffective segments of the financial services industry. Internal business processes are often duplicated, bureaucratized, and time-consuming. As the ubiquity of machine learning and artificial intelligence systems increases, they have the potential to automate operations in insurance companies thereby cutting costs and increasing productivity. However, organizations have plenty of reasons to resist…

The best trained soldiers can’t fulfill their mission empty-handed. Data scientists have their own weapons — machine learning (ML) software. There is already a cornucopia of articles listing reliable machine learning tools with in-depth descriptions of their functionality. Our goal, however, was to get the feedback of industry experts.

And that’s why we interviewed data science practitioners — gurus, really —regarding the useful tools they…

One important overlooked point here is that significant value

In the article, Data Science Should Monitor Big Brother by Arjan Haring, one important…

The growth of data  and its usage across…

The way big data can promote your business ideas

Data is important. It is not a secret for anybody. We can even paraphrase famous saying mentioning that “who owns the data, owns the world”. And if you are a business person, you should know like no one else. Your activity can be changed for better if you use Big Data sources. Sales growth, clever marketing strategy - you can achieve it using Big Data. Let’s check it out what is Big Data and how you can make use of it.

The following links describe a set of free SAS tutorials which help you to learn SAS programming online on your own. It includes tutorials for data exploration and manipulation, predictive modeling and some scenario based examples.

SAS (Statistical analysis system) is one of the most popular software for data analysis. It is widely used for various purposes such as data management, data mining, report writing, statistical analysis, business modeling, applications development and data… 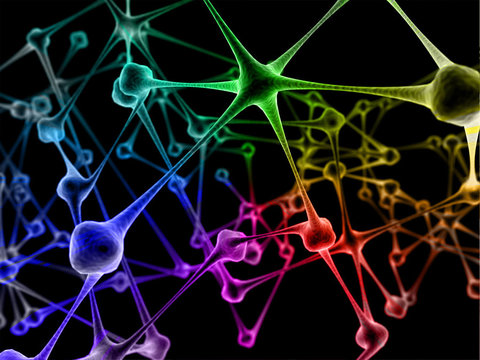