Are You A Data Hoarder? Learn How to Manage the Clutter

Many businesses are feeling the pressures of data overload. Consequently, many businesses have databases that look like the picture below. 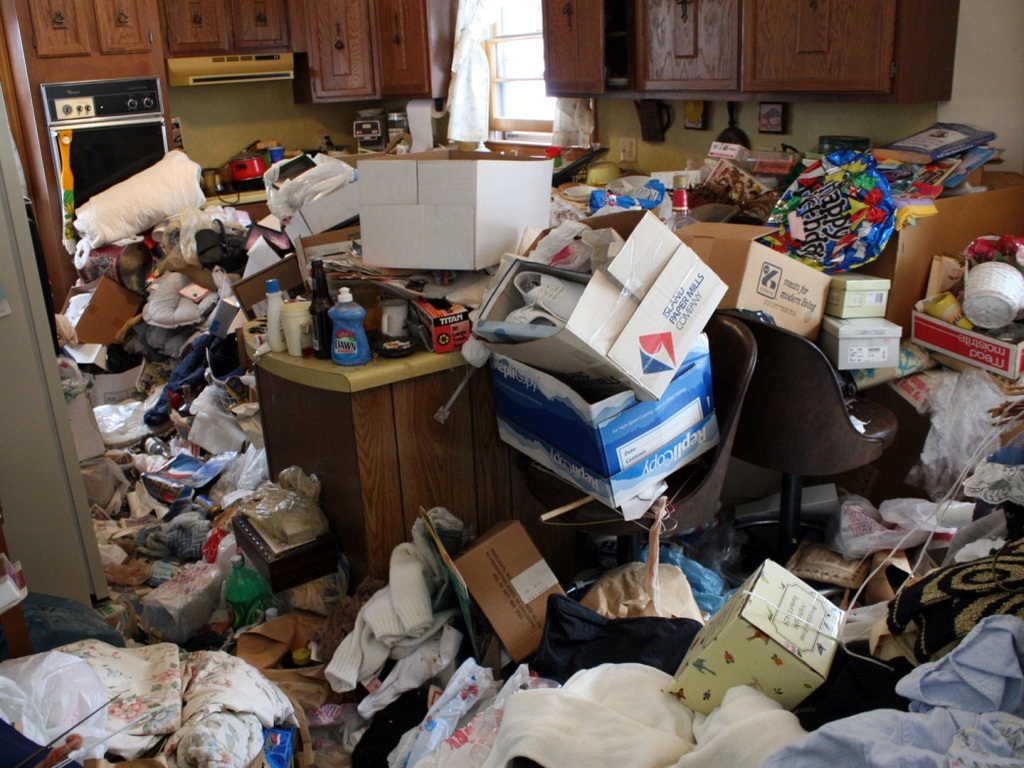 Businesses are stockpiling more data than ever before. From machine-generated data, social sentiment, transactional data, and emails, many companies feel as if they are drowning in data. According to a report by the…

From Data to Insight: Uncovering the Hidden Costs of Data

If you’re planning on a data driven approach, you’re going to need data, most likely from a nice mix of sources that will give you the right amount of insight you need to make it worthwhile.

But if you’re not careful, you can quickly spend a lot of money getting it whether it’s “free” or not. Because as much as we’d like it to be, most of it is definitely not free, even if it is on an open and…

Why Competitive Intelligence needs its own wargame now

Try introducing yourself as a Competitive Intelligence or CI analyst. Chances are that the reactions will range from (a) That's what you do all day, Google search? to (b) Identifying 007 ways to look at competition, Corporate Bond?

Of course, one can always resort to the classical definition of CI. It is defined as the action of defining, gathering, analyzing,and distributing intelligence about products, customers,…

Why We Should Be Openly Sharing Our Personal Data With The World...

There has been an ongoing discussion recently on why everyone is sharing their data openly with the world. I found myself wondering more often why it is that through the facility of social platforms like Facebook, Twitter, Instagram, etc., we are openly publishing the infinite details of our lives. We seem to have this inherent need of self-expression through social media. I admit that I too am a culprit of constantly posting statuses, sharing my location, and uploading photos of personal… 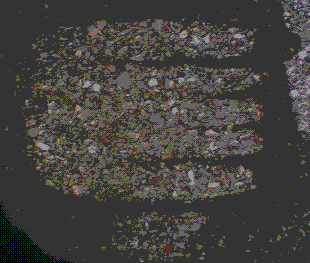