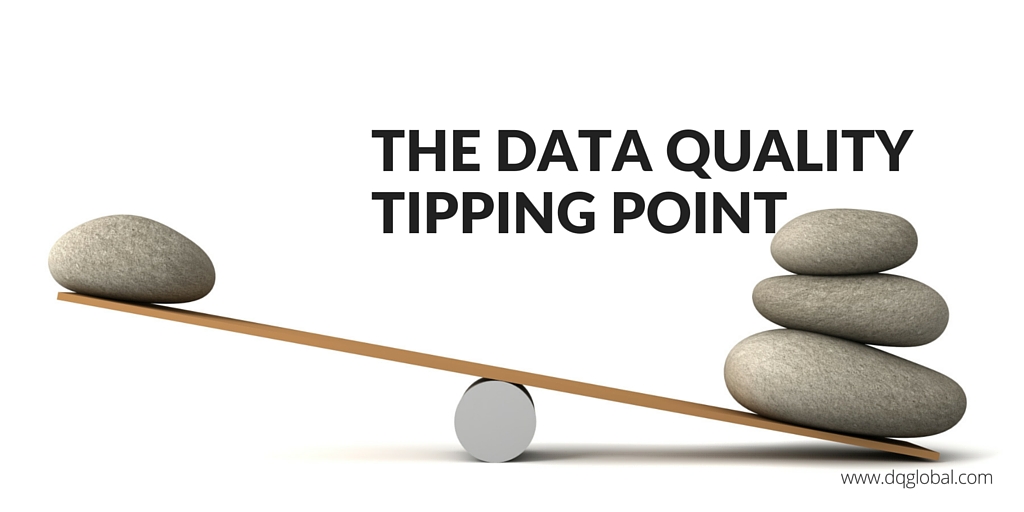 Whatever your business sector, data is your most valuable asset. Along with the machinery and stock you hold, data and insights hold the key to profit and growth. But it has the unique ability to unite every department, and every function. It can reveal problems in processes, drive productivity among your staff and ensure everyone is ‘singing from the same hymn… 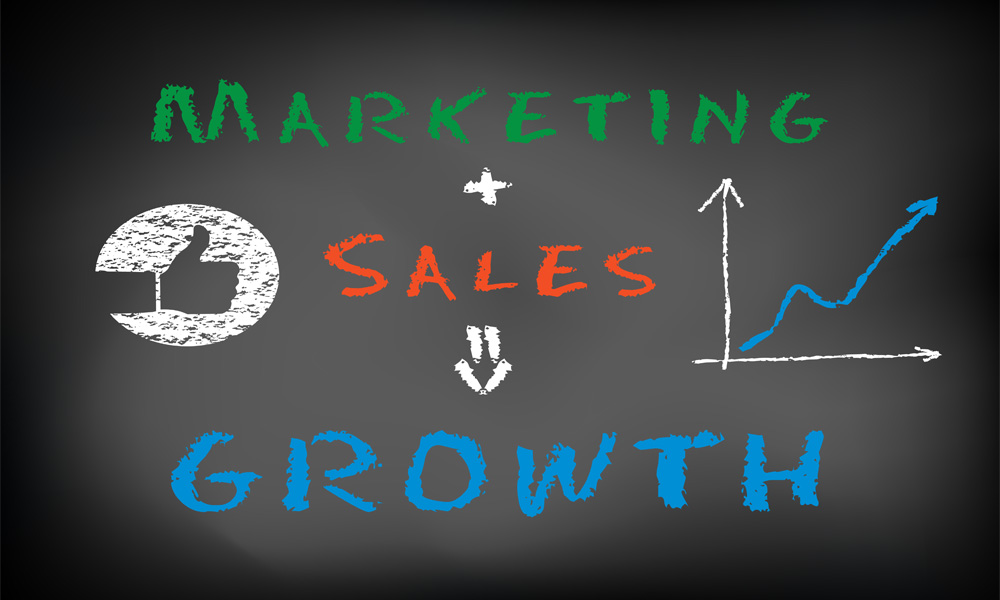 Data center infrastructure management (DCIM) solutions are the most effective way to reduce data center operating costs. DCIM solutions provide significant value to IT organizations that are concerned about the energy consumption and improvement in operational efficiency in their data centers. DCIM is a combination of IT and facilities management that helps enable faultless monitoring of all systems in IT and facility infrastructure.

DCIM Emerges as a Strategic Tool for… I want to interrupt my "blogging fast" in order to discuss developments to my final programming effort called Elmira. On Elmira, among other things, I hold storylines from fairytales, movies, television episodes, and real-life court cases mostly dealing with abductions, forced confinement, missing persons, sexual predators, stalkers, and serial killers. Consider a movie like "Hostel" directed by Eli Roth. With my…

Shifting market conditions and increasing competition continue to hit pressure points for retailers as a whole.  Grocery is no exception.  The age of omni-channel is well underway providing more options for consumers.  New store formats seem to pop up on a regular basis.  Shopper loyalty hangs in the balance and all signs point to its continued erosion.  Intercontinental competition is about to escalate.

One approach to overcome some of these challenges is…

"Look, they are one people, and they have all one language; and this is only the beginning of what they will do; nothing that they propose to do will now be impossible for them.  Come, let us go down, and confuse their language there, so that they will not understand one another's speech."  (Genesis 11-6,7)  On the distance between expression, meaning, and action resulting from growth of populations and… 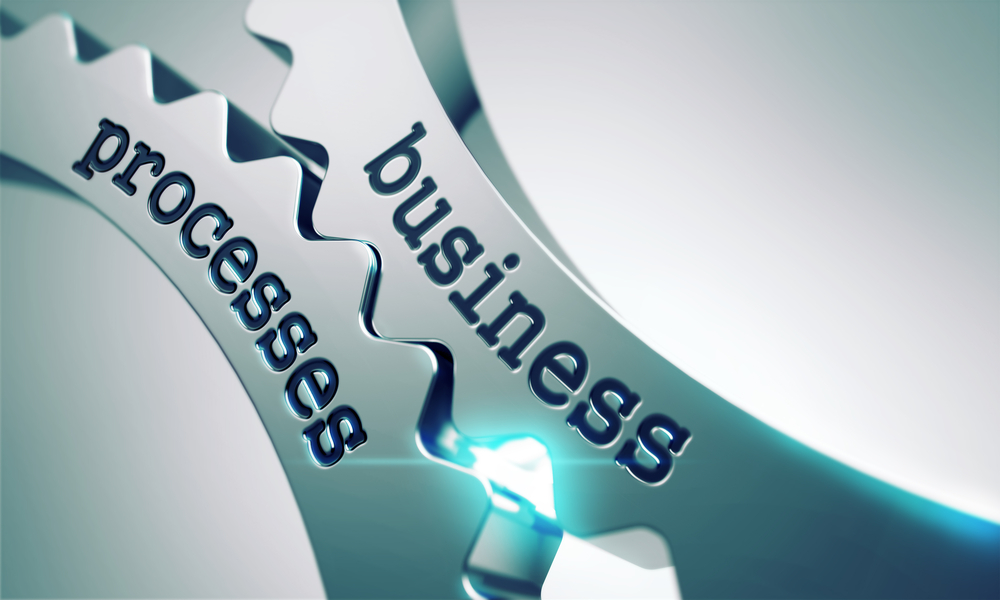 All businesses are at the mercy of data quality challenges. From the moment you capture your first lead, you’ll be fighting a battle against data decay. The bigger the database gets, the more problems the business can encounter, and it isn’t easy to single out a…

I recall the first time I encountered the idea of "asset allocation" many years ago. As the argument goes, the perfect allocation of assets should lead to the greatest return possible in light of one's risk tolerance. Perhaps thousands of years ago, although I haven't studied this in any detail, somebody had the idea that dancing in just the right way might satisfy the spirits enough to cause it to rain. There is the similar notion of delivering the perfect incantation to invoke supernatural…

There is no analytics without data management -an imperative for digital marketers.

In my experience at startups and large companies, good analytics often boils down to the availability of organized data to answer business questions. This is especially important for digital marketers, with the audience data from many channels pouring in and the need to stay on top of key metrics.

“If I increase my spend on display ads retargeting by 20%, for middle of the funnel prospects, what can I…