This post is the outcome of my studies in Neural Networks and a sketch for application of the Backpropagation algorithm. It's a binary classification task with N = 4 cases in a Neural Network with a single hidden layer. After the hidden layer and the output layer there are sigmoid activation functions. Different colors were used in the Matrices, same color as the Neural Network structure (bias, input, hidden, output) to make it easier to understand.…

Human (or any other animal for that matter) brain computational power is limited by two basic evolution requirements : survival and procreation. Our "hardware" (physiology) and "software" (hard-coded nature psychology) only had to evolve to allow us to perform a set of basic actions - identify Friend or Foe, obtain food, find our place in the social tribe hierarchy, ultimately find a mate and multiply. Anything beyond this point, or not directly leading to this point can be…

Things, not Strings
Entity-centric views on enterprise information and all kinds of data sources provide means to get a more meaningful picture about all sorts of business objects. This method of information processing is as relevant to customers, citizens, or patients as it is to knowledge workers like lawyers, doctors, or researchers. People actually do not search for documents, but rather for facts and other chunks of information to bundle them up to provide answers to…

PoolParty Semantic Suite is now including improved machine learning capabilities to support most critical knowledge engineering tasks. PoolParty 5.5 now represents a complete stack of standards-based technologies to be used as an enterprise middleware for cognitive computing platforms, according to Andreas Blumauer, PoolParty CEO. 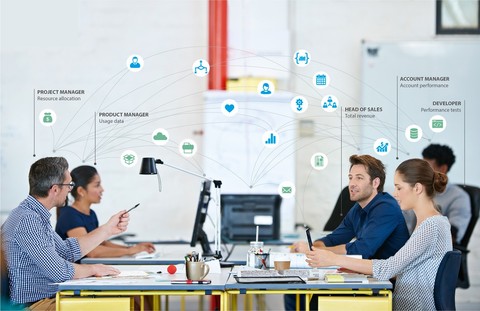 The product is…
Continue 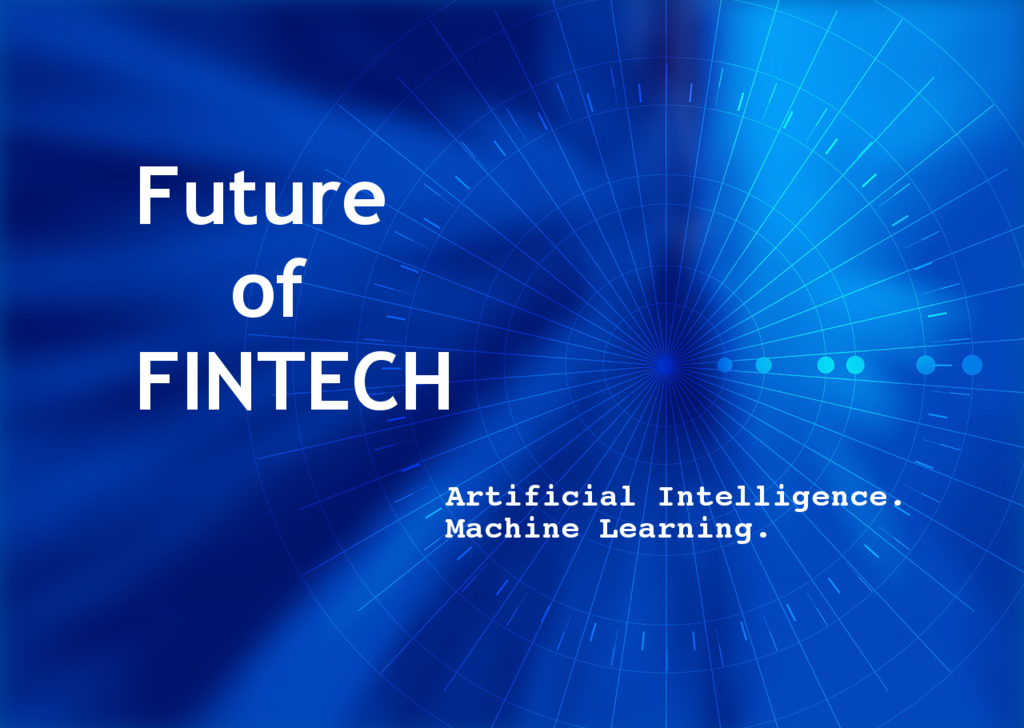 Flowcast’s Co-founder and CTO, Winnie Cheng was recently interviewed by Sandhya Krishanmurthy, COO of the FinTech School, for the latter’s FinTech Core 101 course. The FinTech School is dedicated to providing practical Fintech training developed by…

Machine learning is a loose term, it covers many activities. From a software engineering…