#Coronavirus: The world sees a new disease which might become a global pandemic. It depends on how we act now.

But how should we act? Maybe #Datascience can help. But we data scientists have not enough data.

All I found is data about the spread per country/region (see my links in the group); I have not found cases, not found details. Let’s unite and make this an effort where we can… 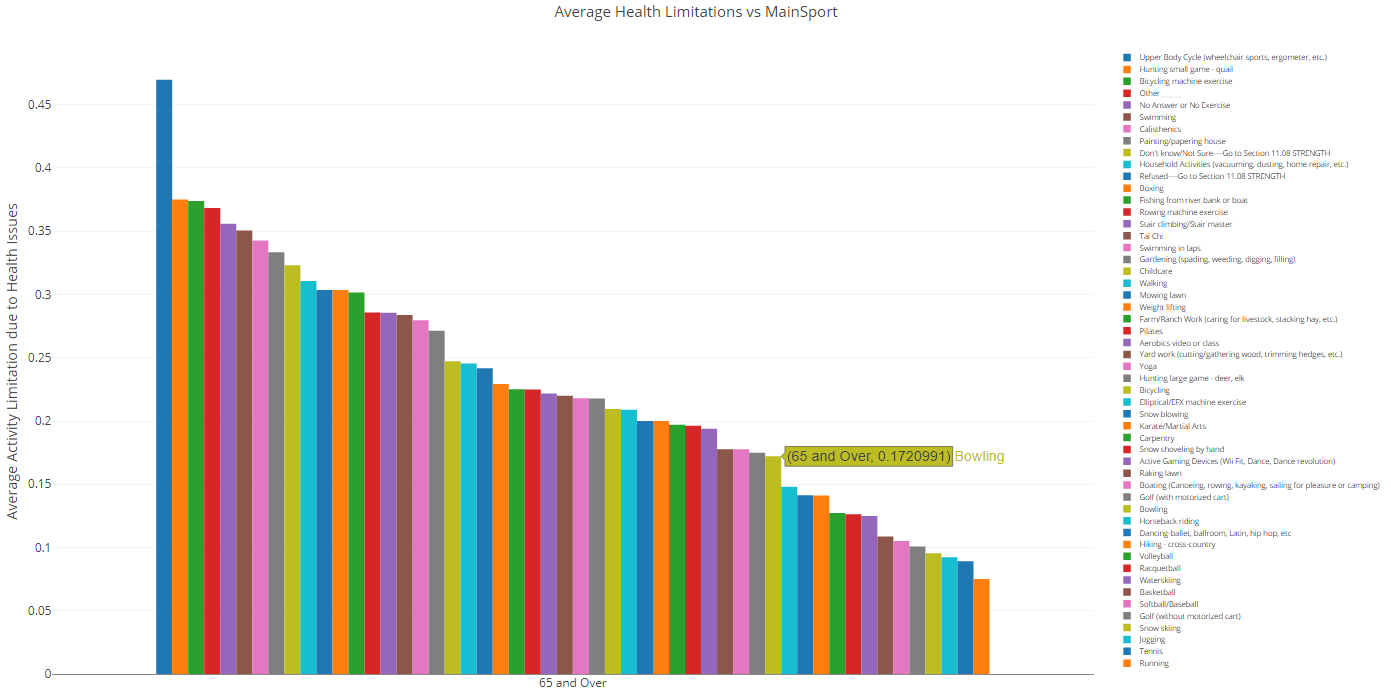 Big Data Analytics is entirely transforming business paradigms. Automated databases are enabling businesses to perform mundane tasks more efficiently. And, the commercial sector isn’t the only area to benefit from data analytics. Its impact is widespread and is being seen across many different sectors, including healthcare.

MySQL and Tableau: A Healthcare Application

To once again demonstrate the power of MySQL (download), MySQL Workbench (…

Reason-1 : It has large pools of  untapped data pools which are not “juiced” for patient care intelligence
Reason-2 : Healthcare is definitely ripe for disruption using advanced data analytic
Reason-3 : The outcomes of disruptive transformation touch people in a very human way
In this blog we will share 5 sample use…
Continue