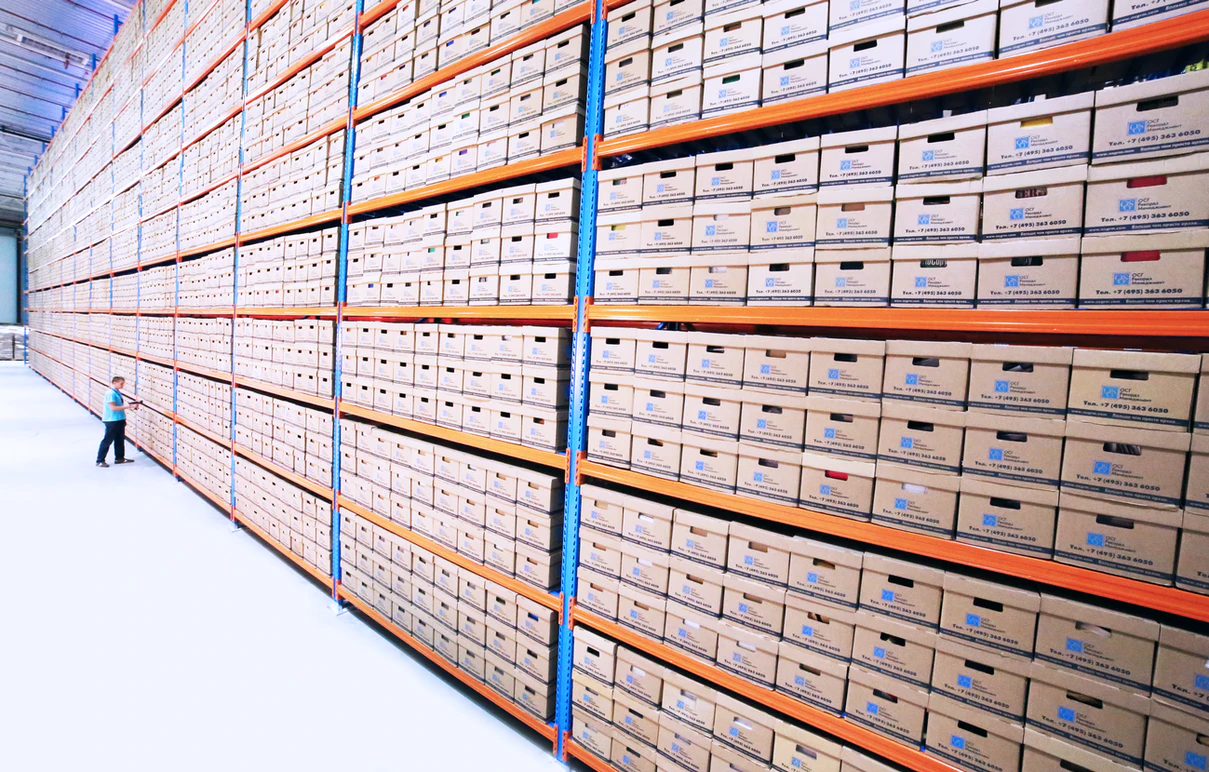 As the amount of data being produced in the world increases, it is becoming essential to create systems to store, handle, and manage this existing…

Why the Feature Store Architecture is so Impactful for ML Teams What is a Feature Store?

Machine learning is such a new field that a mature industry-wide standard practice of operations has not yet emerged, like there has been in software development for the past 20 or more years. An ML… 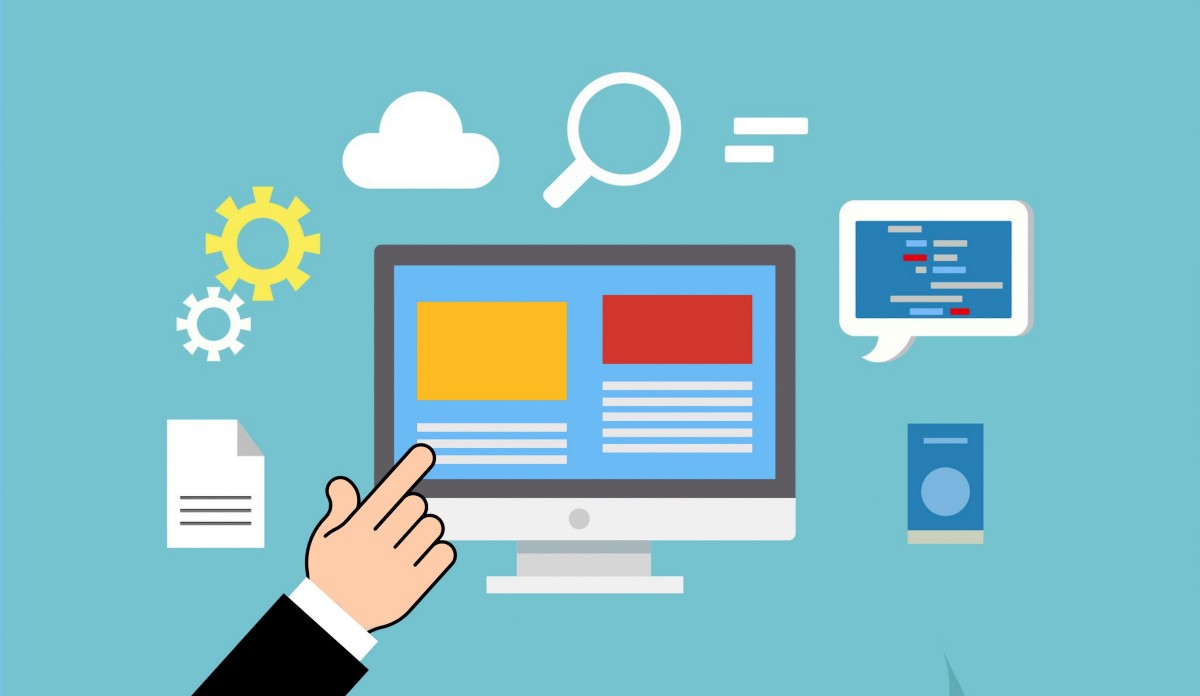 Image by Mohamed Hassan from Pixabay…

Detecting which of the federal government’s millions of contracts most likely involve fraud used to require insider access to agencies’ IT systems. Data analytics provides greater efficacy and higher hit rate than traditional investigative methods – and now can even be performed using only public…

The Risk Assessment Data Repository (RADR) is a powerful risk analytics platform used to enhance productivity in the investigation of fraud, waste and abuse. This server-based, data analytics product  fuses data from…

Note: This blog was written by Dr. John Elder and was originally published on www.elderresearch.com/blog.

Data is Not Oil. It is Land.

Note: This blog was written by Dr. William Goodrum and originally posted on www.elderresearch.com.

It has become common to talk about data being the new oil. But a recent piece from …

Critical skills set to make or break a data scientist

A data scientist must know how to approach the extent of any problem; it means identifying features and figuring out the question that how to frame the desired answer is the key to become the most wanted data scientist. … 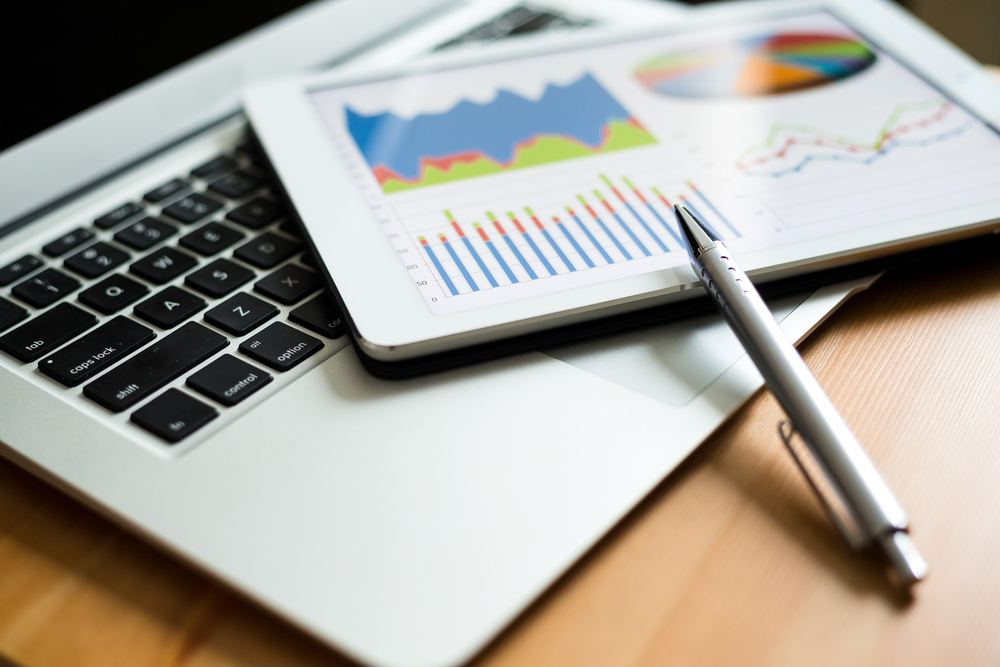 Why You Should Encourage Your Daughters to Become Data Scientists

The fact that women are underrepresented in technology roles is not a novel observation. Data science roles follow this unfortunate pattern. In the United States, women hold a mere 26% of data jobs. The data science field is booming and the rise of big data is visible almost everywhere. While data science is still new, as a society, we cannot be complacent with women making up just a quarter of the field — we need more women in data…

"When machine learning models make decisions that affect people’s lives, how can you be sure those decisions are fair?"

In our work at Civis, we build a lot of models. Most…

Chamber of Deputies is the lower house of National Congress of Brazil. It has 513 congress people, 219 of them max out their monthly spending that can be reimbursed. One congressperson gets 30 gas tanks filled every month. Two congress people have claimed 13 meals paid on the same day. These were identified by an Artificial Intelligence project - Operation Serenata de Amor. The platform has analysed more than 3 million notes and raised about 8000 cases in irregular public… The first resource we created was 'Data Fallacies to Avoid', an illustrated…

It’s not our fault though – as human beings we are hard-wired from birth to look for patterns and explain why they happen. This problem doesn’t go away when we grow up though, it becomes worse the more intelligent we think we are. We convince ourselves that now we are older, wiser, smarter, that our conclusions are closer to the mark than when we were younger (the faster the wind blows the faster the windmill blades…

The essence of machine learning is function estimation

Machine learning is cool. There is no denying in that. In this post we will try to make it a little uncool, well it will still be cool but you may start looking at it differently. Machine learning is not a black box. It is intuitive and this post is just to convey that.

If I give you this function f(x) = x^2 + log(x) and ask you to tell me what will be f(2), you will first laugh at me and then run away to do something important. This is trivial for you,…