Will Workers in Obsolete Jobs Find Refuge in Data Analysis?

Like it or not, data-driven artificial intelligence algorithms and other high-tech robotic applications are coming to fill our jobs. An analysis by PwC estimated that up to 38 percent of current American jobs could be taken over by machines within the next 15 years.
Even white-collar jobs aren’t safe, since algorithms are capable of governing sophisticated tasks for machines in ways that previously were unthinkable, such as writing or distributing pharmaceuticals. The transition has…

“Multicollinearity” a Problem or an Opportunity?

Multicollinearity (Collinearity) is not a new term especially when dealing with multiple regression models. This phenomenon of relationship in between one response variable with the set of predictor variables also include models like classification and regression trees as well as neural networks. Collinearity is infamously famous for inflating the variance of at least one estimated regression coefficient, which can cause the model to predict erroneously and in a business setup it can have an…

The Weak Karate of Six Sigma

Six Sigma is a quantitative approach to problem solving - to solve certain types of problems. At the root of Six Sigma is an improvement methodology that can be described by the acronym DMAIC: define, measure, analyze, improve, and control [1]. Those interested in reading up on Six Sigma might consider the book for dummies, which I found fairly succinct. Those wondering what I mean by "certain types of problems" should consider how to apply the approach to their own business circumstances. I…

4 Ways to Leverage Artificial Intelligence in Your Small Business Today

If you haven’t started using artificial intelligence in your business, you’re falling behind on the curve. Many business owners today are leveraging AI, whether they are aware of it or not. This is done through everyday business software suites that integrate machine learning and automation to carry out such functions as email communications, voice recognition and response and predictive analysis.

Detection of Practical Dependency of Variables with Confidence Intervals

This is an article which attempts to detect dependable variables with non-linear method.

I'm going to apply a method for checking variable dependency which was introduced in my previous post. Because the "dependency" I get with this rule is not true dependency as defined in Probability then I will call variables practically dependent at a confidence level…

(This post originally appeared on recurrentnull.wordpress.com, as first part in a series on sentiment analysis of movie reviews.)

This expert-written guide goes beyond the usual gibberish and explore practical Financial Statement Analysis as used by investment bankers and equity research analysts. 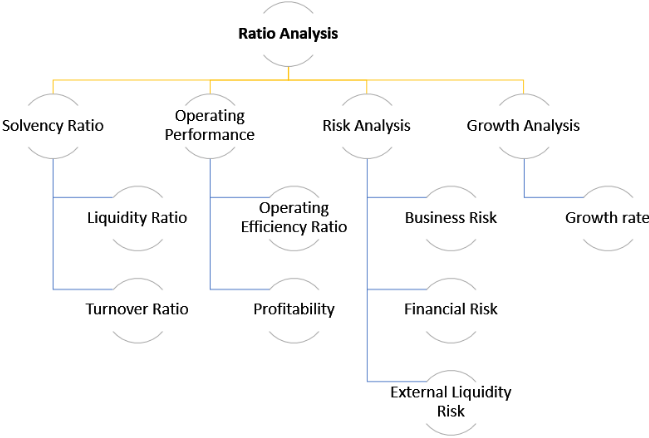 A Modern Approach to Supplier Monitoring

Sourcing managers often pride themselves on their deep understanding of their suppliers, but as supplier count grows, it becomes almost impossible for managers to stay up-to-date on the health and activities of all their suppliers. Compounding the problem is the constantly growing amount of information being pushed to managers. A new approach is needed that allows managers to focus their energy on…

It’s time for procurement to become a team sport

The business case for almost every merger and acquisition includes an assumption of significant cost savings. Unfortunately, achieving these cost savings is often harder than anticipated, which is one reason why 70-90% of mergers and acquisitions fail.

These numbers highlight the challenge of merging the…