What is the role of CDO, How Do They Help in Structuring Data Functions?

Linear and logistic regression in Excel and R: try this free add-in (RegressIt)

Excel is often poorly regarded as a platform for regression analysis. The regression add-in in its Analysis Toolpak has not changed since it was introduced in 1995, and it was a flawed design even back then.  (See this link for a discussion.)    That’s unfortunate, because an Excel file can be a very good place in which to build regression models, compare and refine them, create… Just when I thought we’d figured it all out, something comes along to make…

Why BigQuery is The Next Big Thing With Example

BigQuery is Google’s serverless, highly scalable, enterprise data warehouse designed to make all your data analysts productive at an unmatched price-performance. Because there is no infrastructure to manage, you can focus on analyzing data to find meaningful insights using familiar SQL without the need for a database administrator.

Analyze all your data by…

A guide for using the Wavelet Transform in Machine Learning

In a previous blog-post we have seen how we can use Signal Processing techniques for the classification of time-series and signals.

A very short summary of that post is: We can use the Fourier Transform to  transform a signal from its time-domain to its frequency domain. The peaks in the frequency spectrum indicate the most…

In their very provocative paper, Peter Battaglia and his colleagues, posit that in order for artificial intelligence (AI) to achieve the capabilities of human intelligence, it must be…

There is a library called threading in Python and it uses threads (rather than just processes) to implement parallelism. This may be surprising news if you know about the Python's Global Interpreter Lock, or GIL, but it actually works well for certain instances without violating the GIL. And this is all done without any overhead -- simply define…

The complete code is available as a …

What do you do before purchasing something that costs more than a pack of gum? Whether you want to treat yourself to new sneakers, a laptop, or an overseas tour, processing an order without checking out similar products or offers and reading reviews doesn’t make much sense anymore. Thanks to comment sections on eCommerce sites, social nets, review platforms, or dedicated forums, you can learn a ton about a product or service and evaluate whether it’s a good value for money. Other customers,… 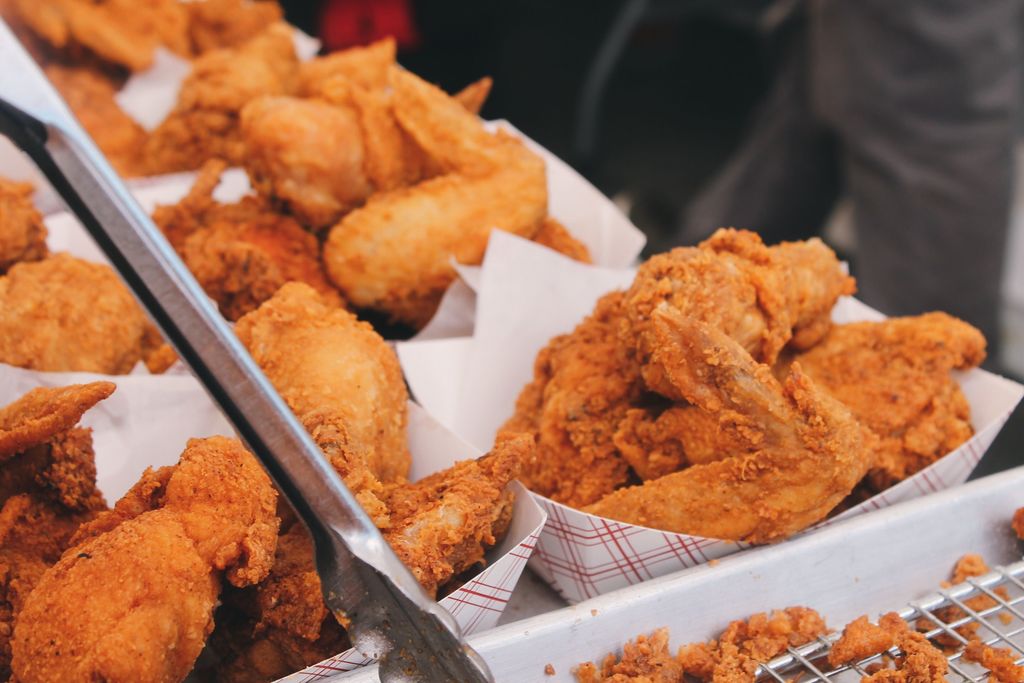 (This article originally appeared on the… 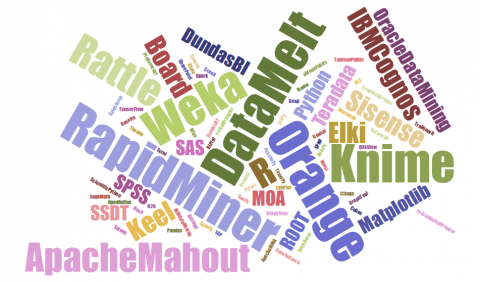 A smoothly running sensor data analytics tool may be just as difficult to manage as a symphony orchestra. Because every musician in an orchestra – and every part of an IoT system – needs to work properly and ‘harmonize’ with the others. But how do conductors make their orchestras work so nicely and sound so heavenly instead of creating a mismanaged cacophony? Obviously, there’s a lot of practice involved. But besides that, they definitely know what pitfalls they need to avoid. Which is why,…

Cambridge Analytica’s wholesale scraping of Facebook user data is big news now, and people are “shocked” that personal data is being shared and traded on a massive scale on the internet. But the real issue with social media is not harm to individual users whose information was shared, but sophisticated and sometimes subtle mass manipulation of social and political behavior by bad actors, facilitated by deceit, fraud, and amplification of lies that spread easily through societal…