Those that encounter my blogs might notice two distinct types: 1) blogs that I formally prepare almost like an essay; and 2) those that are "unplugged" or informally prepared rather like a personal journal entry.  The mystique of writing something where I don't exactly know the…

Building an Algorithm to Trade Items on the Steam Community Market 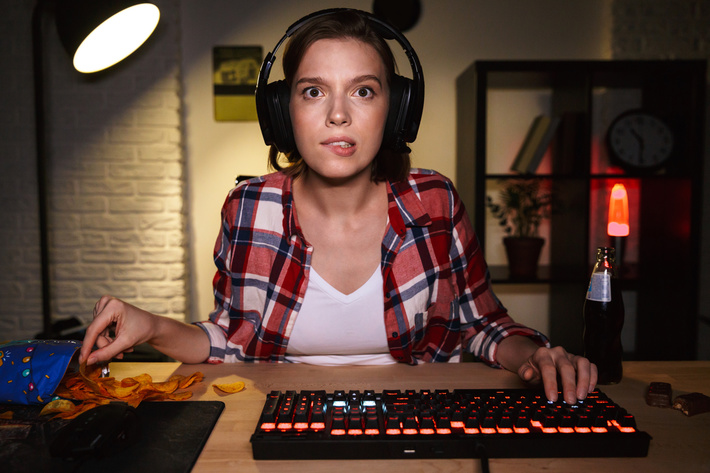 Machine learning is increasingly used to build trading algorithms: today’s machine learning algorithms can deal with incredibly complex problems, including portfolio choice. At the same time, there is now a vast amount of data freely available – alongside…

Is AI Getting Boring? And Some Thoughts on the Future of AI.

Summary:  Things are getting repetitious and that can be boring.  Still, looking at lessons from the 90s it’s clear there are at least one or two decades of important economic advances that will based on our current AI/ML.  Then some thoughts on where that next really huge breakthrough will come from that will return our initial excitement.

How To Mimic Evolution For Machine Learning Tasks

In his book, The Master Algorithm, Pedro Domingos imagines the following experiments:

Take a building, extremely well–built for two purposes: Nothing can enter and most importantly nothing can…

The correlation coefficient, rho, for the eliptical copulas and the copula parameter tau, for Clayton and…

A fictitious retailer which I am calling Malwart sells automobiles and automotive parts.  On this blog I will be focused on the sale of a particular automobile model called the Blair - a sporty compact that can be ordered in custom colour schemes.  Because all sales must be done by clients that also have accounts,…

It’s possible I haven’t shared my story of being asked whether people can leap over lampposts.  The question was posed by a university professor although I don’t recall the exact context.  In response, I asked if the people are on this planet.  He hissed at me, “Of course they are on this planet!”  Some planets have low gravitational fields that make it possible for humans to leap great heights.  At the time it didn’t seem like an oratorical question; and so I made an effort to answer it. …

Machine Learning is all about creating an artificial brain to perform a task by itself. In most cases that task is Prediction.

How to create a brain which can do predictions ?

In this blog, I will be considering theory developments from changes in methodology. But first I want to express an opinion on the significance of using numbers. A "number" represents an amplitude or magnitude: 5 pencils; 13 paperclips; 50 sheets of paper. The purpose of these numbers is to facilitate the counting of things that are presumably the same in a specific way: e.g. all 5 pencils are in fact pencils - for if 1 were an eraser, there would be 4 pencils and 1 eraser. The use of…

Data visualisation is the process of displaying data in visual formats such as charts, graphs or maps. This method is commonly used to grasp more meaning out of a snapshot of data which in other approaches might require sorting through piles of spreadsheets and great quantity of reports. With the amount of data growing rapidly it is more important than ever to interpret all of this information correctly and quickly to make well-informed business decisions.

Graph visualisation has a…

Attending one meeting with a Pharmaceutical company, I was posed with the question of, "Have you done work in the areas of Rare Signal detection?" In a similar vein, while…