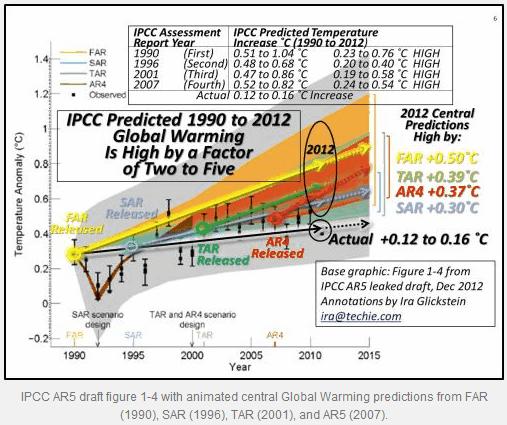 I wanted to reach out about Plot.ly, a new startup for analyzing and beautifully visualizing data. We just launched a beta.

It is built for math, science, and data applications. We'd love your thoughts. 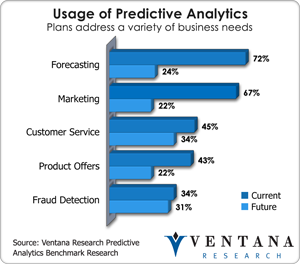 A brief "INCORRECT" comment on WIKI.. "A relvar R [table] is in sixth normal form (abbreviated… 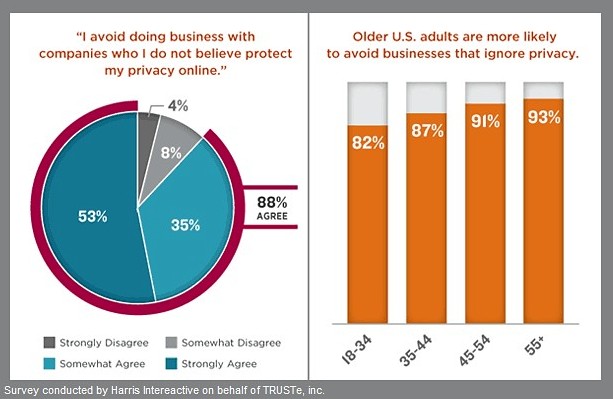 There are two major perspectives of Data Science we can look at:

This article explores these two areas to ponder upon in little more depth.

A single user/consumer might need some analysis to either start some study or make some decisions. This single user might be a CIO/CTO or perhaps we can also say that this single user is a group of decision…

We have tried to synthesize the most disruptive big data use cases into a compact . 3 Minute video

It covers 6 use cases , 4 healthcare data streams and hopefully sets the stage for curating more use cases in an area which truly needs a lot of healthy transformations !!! 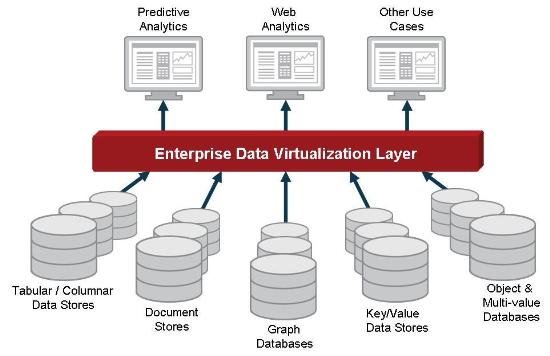