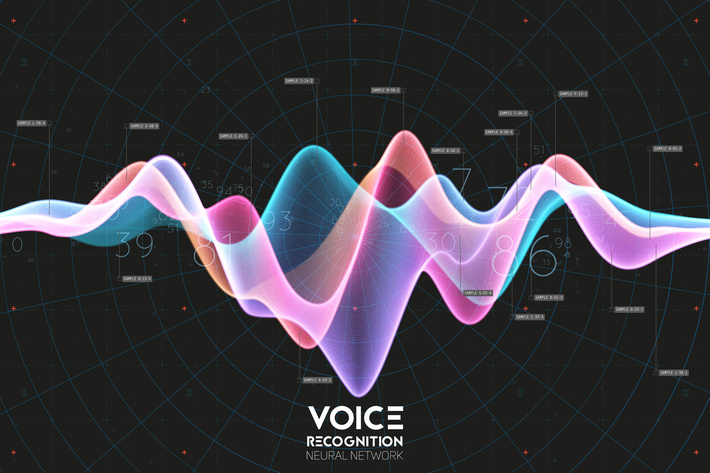 Working with the audio production and engineering industry, I often wonder how the future of the voice talent market will look like with the assistance of artificial intelligence. The development of cloning technology started a while back but it did not reach today's level overnight. The debate of misusing this…

(With Images) Know everything about GANs (Generative Adversarial Network) in depth

Generative Adversarial Networks were invented in 2014 by Ian Goodfellow(author of best Deep learning book in the market)  and his fellow researchers. The…

In a regular neural network, the input is transformed through a series of hidden layers having multiple neurons. Each neuron is connected to all the neurons in the previous and the following layers. This arrangement is called a fully connected layer and the last layer is the output layer. In Computer Vision applications where the input is an image, we use convolutional neural network…

Machine Learning / Deep Learning models can be used in different ways to do predictions. My preferred way is to deploy an analytic model directly into a stream processing application (like Kafka Streams or KSQL). You could e.g. use the … 4 Ways to Leverage Artificial Intelligence in Your Small Business Today

If you haven’t started using artificial intelligence in your business, you’re falling behind on the curve. Many business owners today are leveraging AI, whether they are aware of it or not. This is done through everyday business software suites that integrate machine learning and automation to carry out such functions as email communications, voice recognition and response and predictive analysis.

Forbes magazine has been publishing the list of The World's Most Powerful People since 2009. The number of people in the list is proportional to the global population with the ratio being one slot for every 100 million people on Earth. When the list started in 2009, there were 67 people on the list and the latest list from year 2014 had 72 people. According for…

Data Integrity: The Rest of the Story Part I