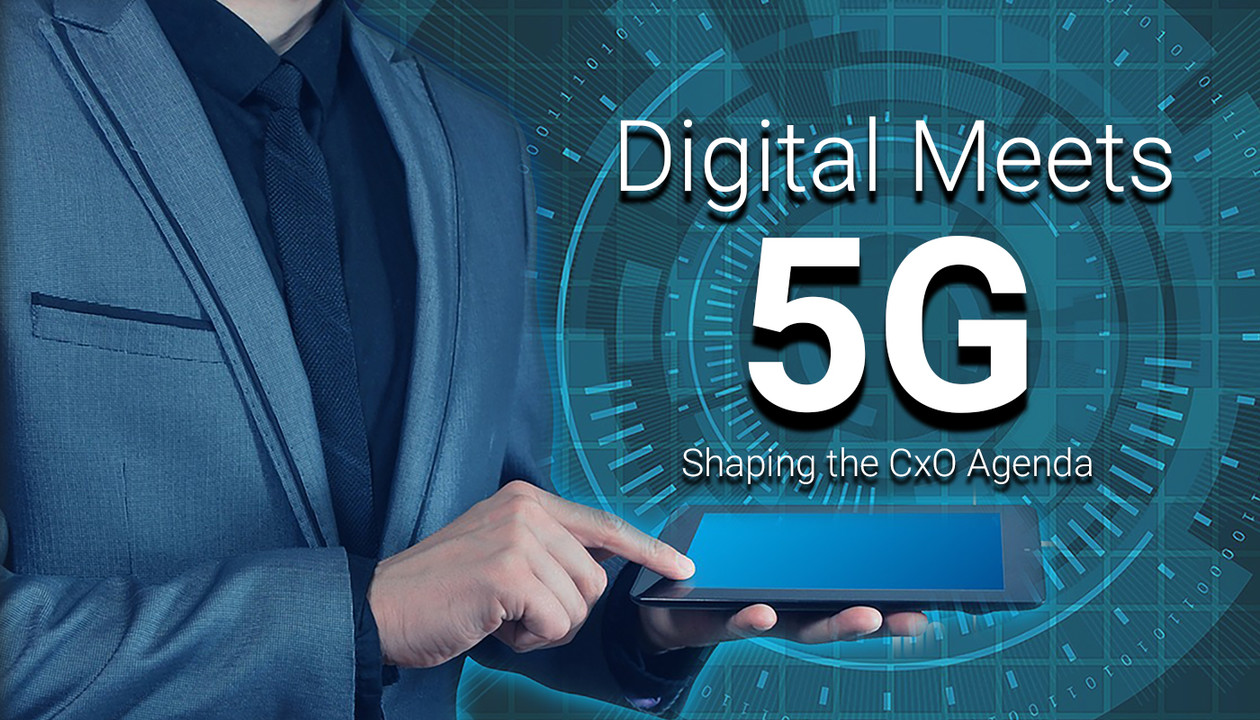 The age of technology is way past its nascent stage and has grown exponentially during the last decade. In my role, travelling to events and meeting with thought leaders I am aware of the developments made across different technological fronts.… 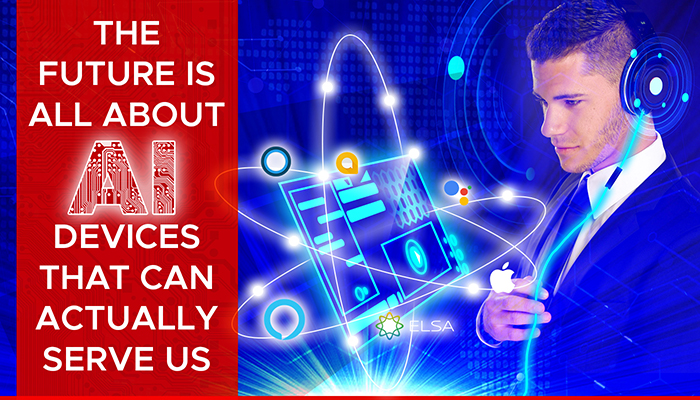