Your Company Needs A Spreadsheet Policy More Than Ever

Electronic spreadsheets have been around for nearly 40 years now. They were invented by Bob Frankston and Dan Bricklin, founders of VisiCalc, and I had a chance to chat with both gentlemen a couple of months ago. I highly recommend watching this TED talk with Dan Bricklin:

It's important to understand for…

Why I Am Writing At Data Science Central, And Why You Should, Too

My writing engagement at Data Science Central came up unexpectedly. Back in August 2018, I stumbled upon an excellent write-up on Data Science Central. The author, Bill Vorhies, shared his thoughts on career transitioning toward data science. I wrote him an email, complimenting him on his blog post, and I dropped a few lines about my own transition. Here's his response:

"Congratulations on your remarkable journey. Perhaps you’d like to write one or more articles…

Should Python Become Your Official Corporate Language, Along With English?

English is becoming the official language in the global business world, being currently spoken by approximately 1.75 billion people worldwide according to Harvard Business Review. While English is the fastest spreading language in human history, a significant proportion of businesses are still resistant to giving up…

Why Excel Users Should Learn Python

Microsoft Excel has been around for over 30 years now, and chances are it's not going to change in the foreseeable future. In fact, Excel is facing immense competition from challengers such as Google Spreadsheets and well-funded start-ups like Airtable, which are both going after Excel's massive user base of approximately 500 million worldwide. Tech-savvy small and mid-sized businesses embrace innovative alternatives to Excel. However,…

At the time of writing this post, I am nine months into my learning sabbatical. You can read about my journey here: “Career Transition Towards Data Analytics & Science”. Today I will share with you how you can plan your own, unique learning sabbatical, regardless of its scope and duration –… 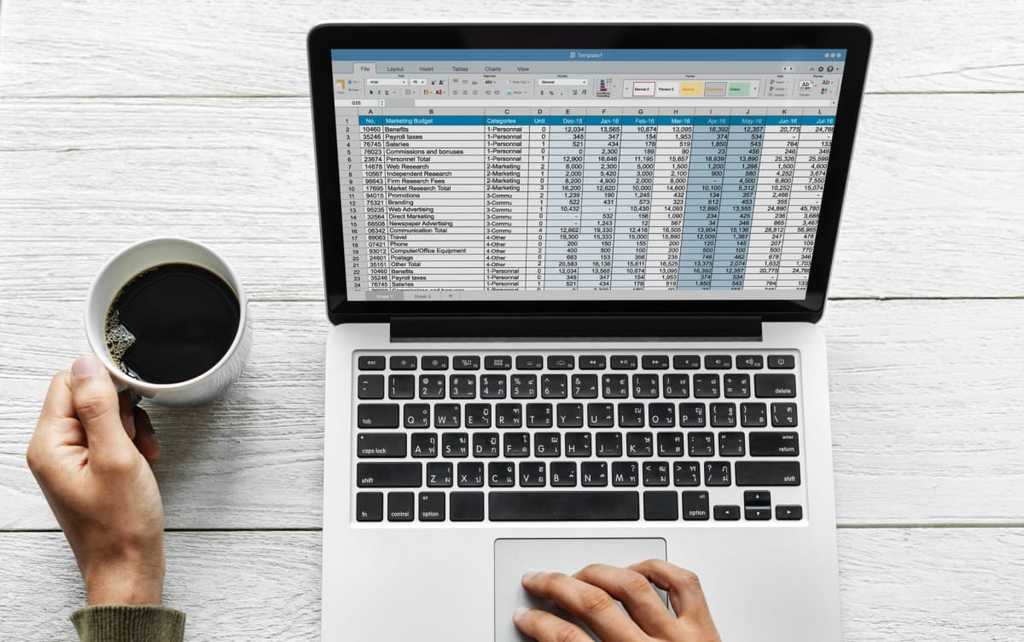 How to Clean Your Data Quickly in 5 Steps

Let’s face it – cleaning data is a waste of time.

If only the data had been collected and entered carefully in the first place, you wouldn’t be faced with days of data cleaning to do. Worse still, your boss probably doesn’t understand why you can’t just do it in a few minutes. After all, you only need to click a few buttons in Excel, don’t you?

Well, we all hate data cleaning, but if we get organised and learn a few tricks there are ways to…

Going somewhere nice for your summer holidays? Somewhere with a nice beach perhaps – Goa, Grand Cayman or Grimsby? Or a bustling city break? Wherever you’re going there’s sure to be long periods where you’ll sit for hours on end with little to do but read, so I thought I’d throw together a few free eBooks for your Kindle to while away the long hours in the airport, in a traffic jam or on the beach.

A mixture of books about data, analysis, statistics and R programming, they’re all very…

Pretty much every data rookie starts with Excel. It is a wonderful program for storing, cleaning and analysing (yes, you read that correctly) your data.

Strictly speaking, Excel isn’t free, but really – who pays for it these days? If you buy a Windows PC or laptop it’ll usually come pre-installed, and if you get a new PC at work your employer will have it pre-installed for you. If you’re prepared to look the other way, there are guys who know guys who can get you a copy that fell off…