Data Science vs AI: Get to the Fundamentals 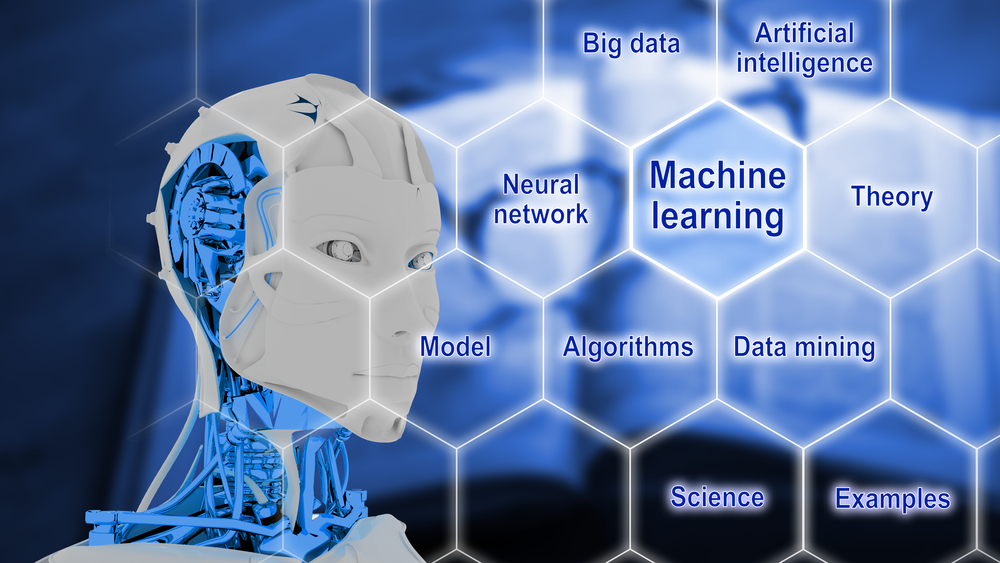 Introduction: Deriving meaningful information out of heap of data is the minimal requirement for any establishment today for its survival & sustenance. There are many terminologies and buzz words related to this area that blurs the meaning leaving people confused, such as Bigdata, Data Ware house (DWH), BI analytics, AI (Artificial…

Driving Robotics and Artificial Intelligence from the C-Suite 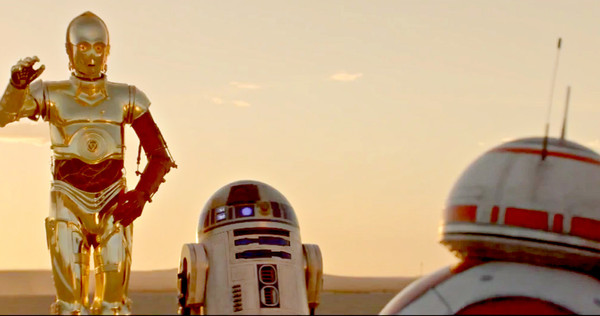 C-3PO and R2-D2 are an odd couple in the Star Wars universe. C-3PO is a cowardly droid who obeys pre-defined protocols and routine tasks, while R2-D2 is a curious and adventurous robot who learns from previous problems, uses logical thinking and larger concepts to solve new problems. But together they do things they could not do alone. 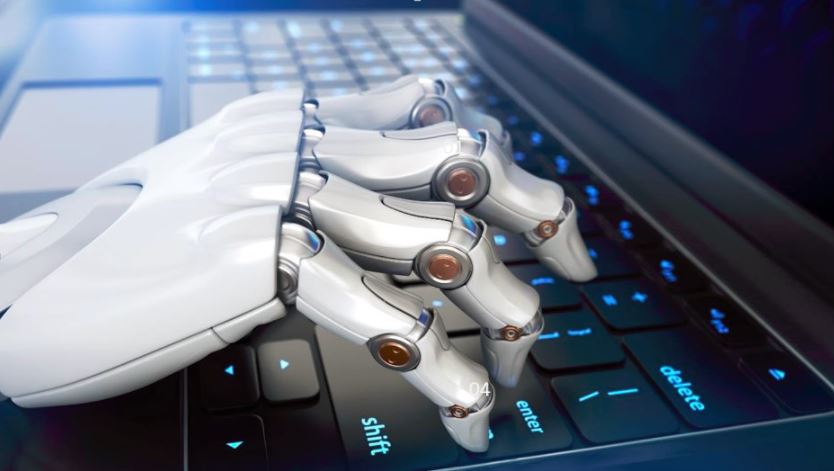 Enterprises are learning fast about the relevance and use of AI and Cognitive Computing platforms. Before adopting AI and Cognitive Computing platforms, enterprises must focus on designing the right strategy for their business. A data-driven strategy is very important to derive the maximum benefit from the platform that will help to interpret data and provide…

As a potential Ph.D. candidate in data analytics and as an AI enthusiast and architect. I wondered why is it not the case that I can ask an AI that question "Which research topic would you recommend me to dig in"?! A bit vague though, so I decided to be more specific in order to simplify the problem for the AI. Which research topic is getting most grant funds?!