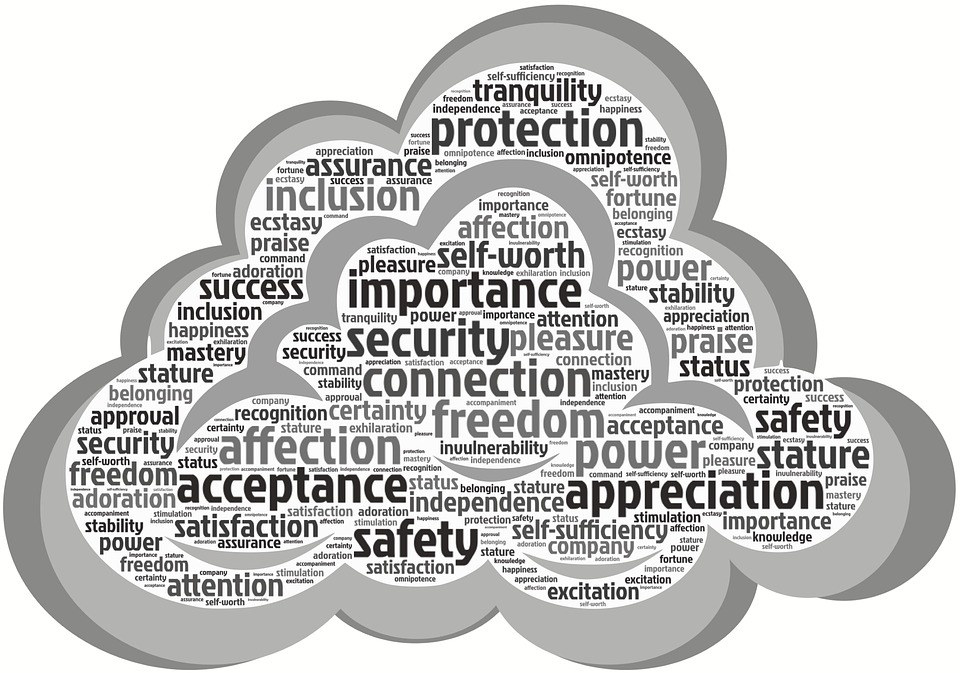 Cloud computing has now been adapted on a larger scale than before and most of the organization are taking leverage of shared resources to minimize operational cost and maximize efficiency. With increase in adaption of cloud computing, the threats related to clouds also become a hot issue in 2014.  There were some cyber attacks on organizations like Target and Home Depot and… 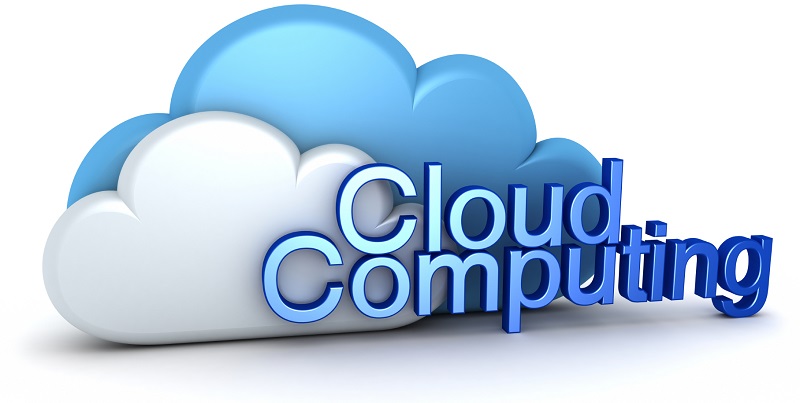 Today, cloud cover is measured using automated weather stations, specifically the ceilometer and the sky imager instruments. The ceilometer is an upward pointed laser that calculates the time required for the laser to reflect from the clouds, determining the height of the cloud base.…

Digital banking offers unprecedented opportunities both for banks as well as customers. It has provided banks breadth and ease in delivering their products and services to customers. As for customers, it has pushed service options and expectations to a new high. Given the opportunity spectrum, it is no surprise that banks have invested heavily in upgrading their digital preparedness. 2015 promises more investments in digital banking.

A definition of digital banking will be of help… 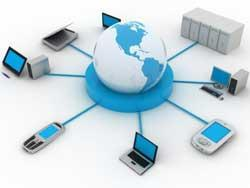 In the last few weeks we have seen new products launched by IT majors that have the potential to greatly influence the fortunes of the Analytics and Insights business. IBM’s Watson Analytics and Oracle’s Cloud based Analytics are just two new solutions/ platforms that have hit the market.  We can rest assured that many more such offerings will be launched in the coming weeks. As the products keep coming, they raise some important question for the analytics industry. What impact they will…

Let us start with some jargons and distill these into some meaningful things to be understood by us the only intelligent autonomous system in other words humans.

In the era of Big Data, it is getting obvious for the healthcare market to expand its horizons to absorb technologies to achieve greater efficiencies by leveraging the Service Oriented Cloud tools and technologies, which will lower costs for hospitals and deliver higher quality patient care on simultaneous basis, There is a huge influx impulse of healthcare market drivers is generating Big Data every minute.

Once a patient is in some healthcare facility in any condition, we…

It seems there are many books available and there are many on the topics of Big Data, NoSQL and Cloud, however for non-technical managers/executives, these sound Buzz Words. The book on this topic is now available at the given link: http://lnkd.in/b2xiuqy. This is a book for the readers, who want to explore the knowledge about Big Data, NoSQL (Not only Structured Query Language) and Cloud, which is a paradigm shift that we are witnessing…

As we head into 2013, I thought it would be appropriate to compile a list of Top 5 Opportunities & Challenges in Big Data/Analytics that B2C online businesses and enterprises should address. To build this list, I used the Top 10 business and technology priorities presented by two of the biggest market research firms – Gartner and IDC for 2013 as the backdrop.

S3 instead of HDFS with Hadoop

In this article we will discuss about using S3 as replacement of HDFS (Hadoop Distributed File System) on AWS (Amazon Web Services), and also about what is the need of using S3. Before coming to original use-case and performance of S3 with Hadoop let’s understand …