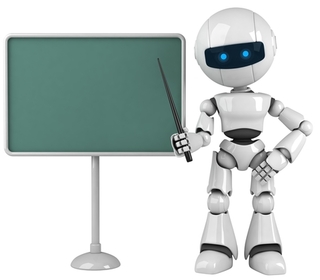 Recently we wrote about how the… As data scientists it’s very cool to be at the forefront in this age of techno-optimism.  Since the awakening of the digital age calculated by economic researchers to have begun about 1994, a wave of increased productivity has… 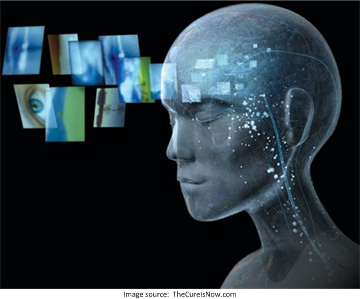