Here I list my most interesting contributions published on Data Science Central. My plan is to categorize and aggregate this content to produce a few self-published books. The material below will always be available for free (from this webpage), but the books won't, or if they are, they will be free for members only. So you might want to bookmark this page.

Why Data Decays so Fast? 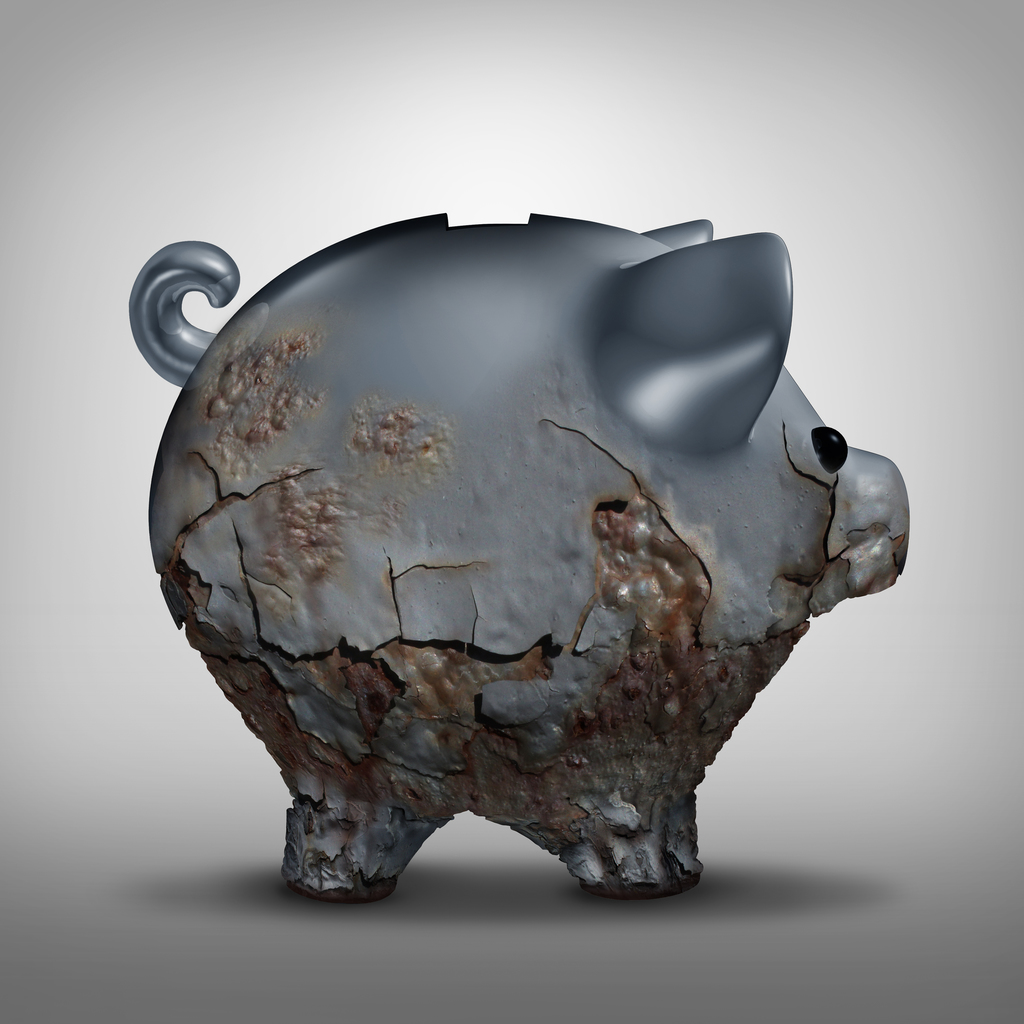 People change jobs, get promoted and move home. Companies go out of business, expand and relocate.  Every one of these changes contributes to data decay. It’s been said that business databases degrade by around 30% per year, but why?

A report by IDG states that companies with effective data grow 35% faster year-on-year. However, for this to…

Enterprise AI insights from the AI Europe event in London

1. To Grow Subscriber or Member…

The Challenge of Hiring a Chief Data Scientist

Guest blog by David Stephenson, Ph.D. David is a data science and big data analytics speaker and thought leader. For over 15 years, David has been delivering analytic and risk management tools that have guided $10+ billion in business decisions. Prior to returning to consulting, David led global analytics for eBay Classifieds Group, reaching 30 countries operating under a dozen consumer facing brands and spread over… 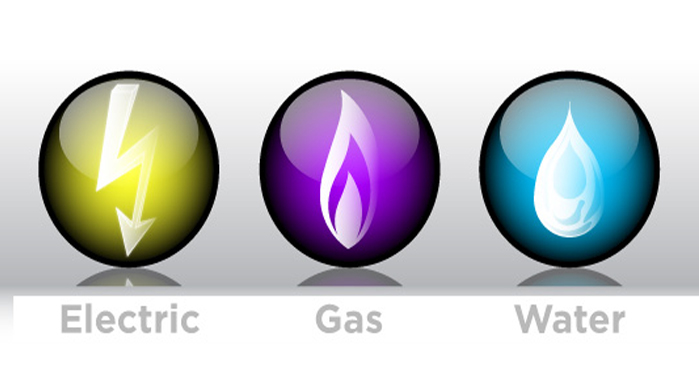 It is easy to take for granted the technology we have at our disposal. We flick a switch and the lights go on, we turn on the tap and clean water comes out. We don’t have to worry about gas for cooking.
But today the Utilities industry is under pressure to simultaneously reduce costs and improve operational performance.
Utilities sector…
Continue

The shiny app could be found at https://joshualuo.shinyapps.io/Top_500_Websites/

When Tim Berners-Lee, who could have applied for a patent as the inventor of the World Wide Web, appeared at the opening ceremony of the London Olympics in 2012 and tweeted“This is for everyone", it struck me that our lives would not be as easy and…

Tracking migration patterns through Eastern and Southern Europe with Shiny

Contributed by Diego De Lazzari. He is currently in the NYC Data Science Academy 12-week full time Data Science Bootcamp program taking place between July 5th to September 23rd, 2016. This post is based on his second project - R Shiny (due on 4th week of the program). The R code can be found on GitHub  while the App is stored on…

How to Improve Your E-Commerce Store With Big Data

Over the last five years or so, e-commerce has grown hugely around the world, as consumers take advantage of great online pricing, the convenience of shopping from anywhere at any time of the day or night, and the ability to discover a whole raft of products that otherwise would be beyond reach.

However, although it has been getting continually cheaper and easier for…

You’re convinced that you want to enter into a data science career. You’ve done your research and even started to learn some of the skills needed. But how do you go from an data science enthusiast to a data scientist at your dream company?

What does a data science interview look like? What do recruiters really think of your resume? Where are the data science jobs? Can you improve your odds of getting an interview by employing a few clever…

Guest blog by Francesco Gadaleta. Francesco is Data Scientist at Janssen Pharmaceutical Companies of Johnson & Johnson and a Science writer. He is committed to “A World Without Disease” paradigm shift in healthcare, leveraging Artificial Intelligence and Data Science to predict risk and intercepting diseases. He is focused on putting machine learning at the service of human beings.

Do you know why you can’t hear the…

This tutorial was written by Manish Saraswat.

"The road to machine learning starts with Regression. Are you ready?"

If you are aspiring to become a data scientist, regression is the first algorithm you need to master. Not just to clear job interviews, but to solve real world problems. Till today, a lot of consultancy firms continue to use regression techniques at a larger scale to…

The rise of advanced analytics

In five short years the world of analytics has changed immeasurably. Five years ago Hadoop was reaching the peak of the hype cycle and it acted as a wake-up call to businesses that perhaps there is value in their data.

This evolved more recently into big data analytics. Although Hadoop opened a door to big data, it wasn’t actually the right tool for what most businesses needed – fast analytics, interactive experimentation with data and exploratory analysis of… 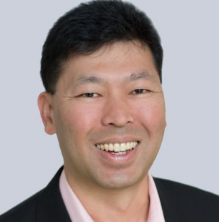 One of the major selling points of collocating a business’ servers in a data center is the reduced energy consumption. Small businesses have long been sold on the idea of reducing the in-house power resources necessary to operate the network, which in many cases had moved well beyond a simple server on someone’s desk to a dedicated space requiring a specialized HVAC system…