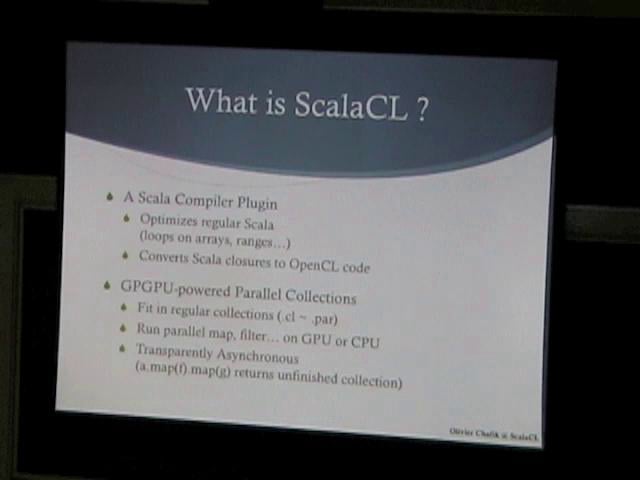 When Hollywood wants a hit, a data analyst can help. Data analysts are taught to think critically about information through evidence-based data gathering, data modeling, and quantitative analysis — and then to present it in compelling ways. A perfect example is the data visualization created by [email protected]  that compares Star Wars movie revenue to the lifetime box office revenue for 23 of the actors who’ve had roles in the Star…

Workspace as a Service (WaaS) Market to Grow

From being a niche technology used only in mission-critical and highly advanced operations, desktop virtualization has attained mainstream status over the last few years. This trend has been instrumental in the growth of the workspace as a service (WaaS) market. Operations in several sectors are now dictated by device-independent platforms and remote access capabilities. With more and more organizations embracing mobility, and even encouraging the BYOD culture, the prospects…

From DevOps to DataOps

Why It’s Time to Embrace “DataOps” as a New Discipline

Over the past 10 years, many of us in technology companies have experienced the emergence of “DevOps.” This new set of practices and tools has improved the velocity, quality, predictability and scale of software engineering and deployment. Starting at the large internet companies, the trend towards DevOps is now…

5 Data Science Leaders Share their Predictions for 2016 and Beyond

Predictions from our data scientist in…

As a Data Science Blogger Does Your Opinion Count? Summary: If you want to make yourself heard as an author in data science, consider Google Author Rank.

OK, if you blog you are by definition concerned about two things, 1.) getting your observations out there, and 2.)…

With the online holiday shopping season heavily underway and expected to reach $83 billion this year, online stores need to run smoothly, including having prices in order. It may sound basic, but simple computer glitches can cause pricing errors that may excite consumers, but cause major problems down the line. For example, for a few hours this summer, visitors…

In this article, I summarize the components of any data science / machine learning / statistical project, as well as the cross-dependencies between these components. This will give you a general idea of what a data science or other analytic project is about. Query Vs. No Query! Do You Care?

The growth of the digital economy has resulted in torrents of data. This problem will only continue because data is the language of technology. As companies continue to increase their reliance on technology, the data they create and their need to analyze it, will also increase.

The growth of data has given rise to a class of problems that we call, for lack of a better term, big data analytics. The common requirements for solving this class of problems, loosely, are:

Most of the entries below are found in…

Our software partners Linkurious were excited to dive in to the VW emissions scandal case we have prepared and documented their findings in this great article, keep reading or visit the source of this article Here

The German car manufacturer admitted cheating emissions tests. Which companies are impacted directly or indirectly by these revelations? James Phare… 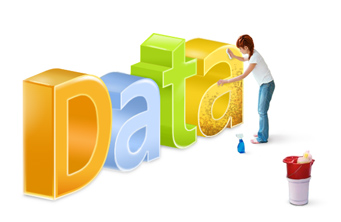 A data scientist shares his passions

\We asked our staff data scientist what motivates him, and here's what he said: