Data analysis will be invaluable to any student that is considering studying Statistics at University, College or High School. The book contains both Descriptive and 1-sample Inferential Statistics and is crammed with easy to understand examples, solved problems and supplementary questions.

p-value and level of significance explained

The concepts of p-value and level of significance are vital components of hypothesis testing and advanced methods like regression. However, they can be a little tricky to understand, especially for beginners and good understanding of these concepts can go a long way in understanding advanced concepts in statistics and econometrics. Here, we try to simplify the concept in an easy, logical manner. Hope this helps.

In hypothesis testing, we set… 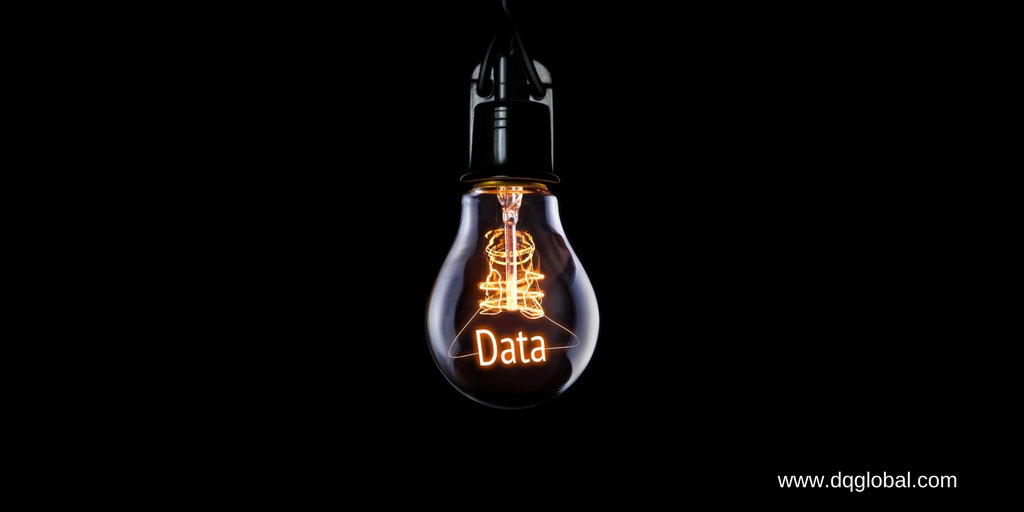 Steve Ballmer the multibillionaire former CEO of Microsoft could very justifiably purchase a beach mansion in the Bahamas, erect a hammock and not have to lift a finger for the rest of his life.

But there is more on the mind of Ballmer, and that’s why he has chosen to write $10 million worth of personal…

This came in my mailbox today, sent from this source. I thought you would be interested in this. 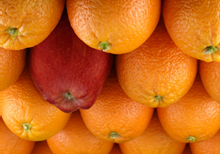 Interest in the concept of measuring customer satisfaction is growing. More and more companies want to know how satisfied their customers are. At the same time an increasing number of decision-makers are realizing that measuring overall…

Are Scientists Doing Too Much Research?

It sounds almost absurd, but that could be one factor behind the so-called “reproducibility crisis”

It sounds almost heretical to ask the question: Is there too much scientific research?…

This demo presents the RNNoise project, showing how deep learning can be applied to noise suppression. The main idea is to combine classic signal processing with deep learning to create a real-time noise suppression algorithm that's small and fast. No expensive GPUs required — it runs easily on a Raspberry Pi. The result is much simpler (easier to tune) and sounds… Mobile usage has surpassed the desktop usage a few years back and is fast becoming consumer’s preferred portal to the internet. Always-on consumers spend more than 70% of their media consumption and screen time on mobile devices, and most of that time in smartphone apps. Analyzing their behaviors, understanding their needs, complaints and proactively…

Some Deep Learning with Python, TensorFlow and Keras

Here is our Thanksgiving selection of featured articles and resources:

There are basically two types of recommender systems, Content based and Collaborative filtering. Both have their pros and cons depending upon the…

Your Data Is Sound, But How’s Your Dashboard? 5 Aspects to Consider

One of the biggest problems in data management and data science is being able to obtain “good” data. You need to gather sufficient data from a substantial array of subjects who fit your study’s requirements, and ensure the accuracy of the data... otherwise, any conclusions you draw could be biased or skewed.

But assume for a moment that your data is already solid. That’s no guarantee of success, unfortunately: It’s like having all the ingredients of a pizza in one place but lacking…