The current state of machine intelligence 3.0

This article was written by Shivon Zilis and James Cham.

Watching the appeal and applications of machine intelligence expand:

Almost a year ago, we published our now-annual …

Machine Learning: what it means and why it is the future of growth 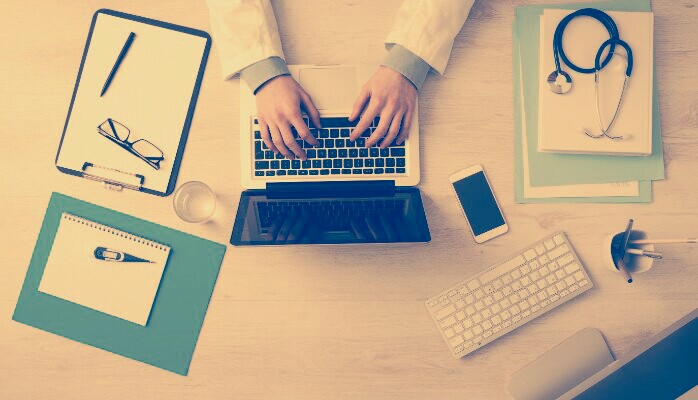 We are living in the era of technological transformation that is bringing about changes in the way we take decisions. As big data is becoming pervasive across all the industries, use of machines to find patterns and predict future is gaining a lot of prominence in the… 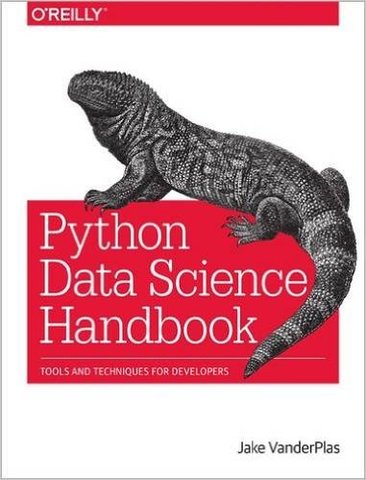 The Python Data Science Handbook provides a reference to the breadth of computational and statistical methods that are central to data-intensive science, research, and discovery. People with a programming background who want to use Python effectively for data science tasks will learn how to face a variety of problems: e.g., how can I read this data format into my…

To identify the typical substitutes/ competitors of a tool, I use the Google search autofill recommendations.…

A Comprehensive Guide to Data Exploration

This article on a complete tutorial on data exploration, was posted by Sunil Ray. Sunil is a Business Analytics and Intelligence professional with deep experience in the Indian Insurance industry.

There are no shortcuts for data exploration. If you are in a state of mind, that machine learning can sail you away from every data storm, trust me, it won’t. After some point of time, you’ll realize that you are struggling at improving model’s… An Introduction to Clustering and different methods of clustering

This article was posted by Saurav Kaushik. Saurav is a Data Science enthusiast, currently in the final year of his graduation at MAIT, New Delhi. He loves to use machine learning and analytics to solve complex data problems.

Have you come across a situation when a Chief Marketing Officer of a company tells you – “Help me understand our customers better so that we can market our products to them in a better manner!”

I did and the analyst in…

This article was written by Sebastian Ruder. Sebastian is a PhD student in Natural Language Processing and a research scientist at AYLIEN. He blogs about Machine Learning, Deep Learning, NLP, and startups.

Gradient descent is one of the most popular algorithms to perform optimization and by far the most common way to optimize neural networks. At the same time, every state-of-the-art Deep Learning library contains implementations of various algorithms to optimize gradient…

Avengers vs. Superman – What should a Data Science team be made of? 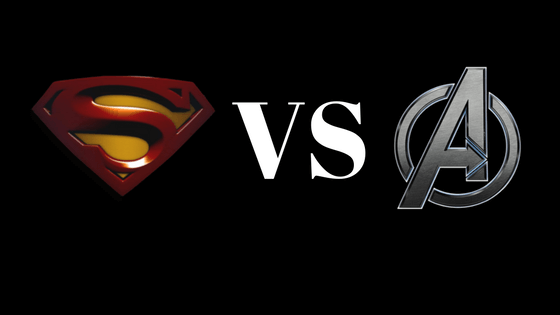 The shortage of data scientists is a hindrance to the widespread adoption of analytics across many industries.

At the same time, the preponderance of multiple tools, techniques and knowledge base along with the rapidly changing data science landscape make it difficult for analytics leaders to hire the right talent for their data science team. The attrition rate in this industry is also high due to which employers end up spending a lot of time and money to hire a data…

This article was written by Ryan Grim. Ryan is the Washington bureau chief for The Huffington Post and an MSNBC contributor. He is a former staff reporter with Politico.com and Washington City Paper, as well as the author of the book "This Is Your Country on Drugs". Nate Silver is a famous statistician, founder and editor in chief of FiveThirtyEight. Some of the arguments in this article are about the type of regression being used.…

Data science is first and foremost a talent-based discipline and capability. Platforms, tools and IT infrastructure play an important but secondary role. Nevertheless, software and technology companies around the globe spend significant amounts of money talking busin…

An NLP Approach to Analyzing Twitter, Trump, and Profanity

This article was written by Stephanie Kim. Stephanie has a professional experience with data mining and processing including natural language processing along with a small amount of machine learning and script automation. 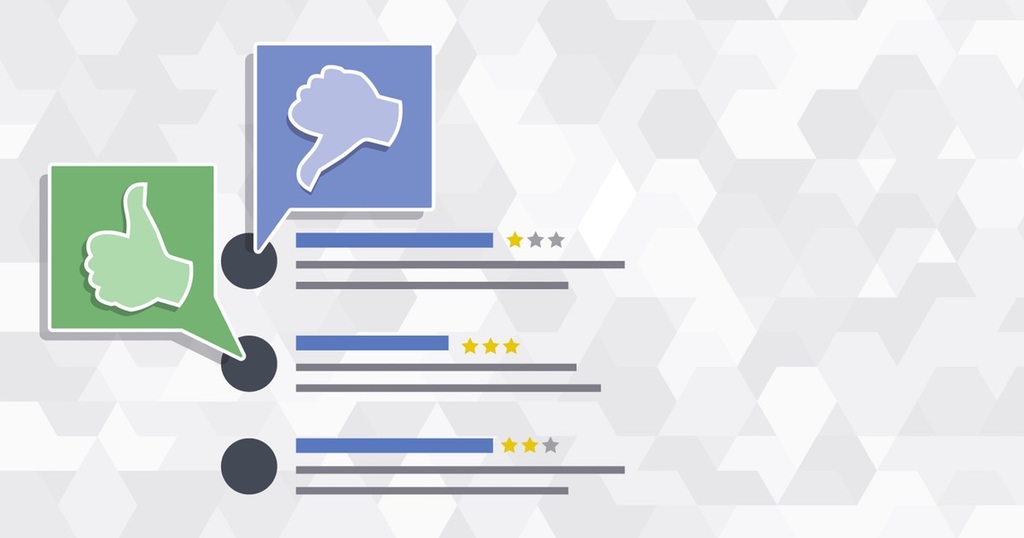 Who swears more? Do Twitter users who mention Donald Trump swear more than those who mention Hillary Clinton? Let’s find out by…

How to Approach a Data Intensive Problem

“It is a capital mistake to theorise before one has data.”

Many people worry that "AI" will usher in a new Industrial revolution where machines replace humans. My take is that it will be more like the Printing press revolution that launched the Age of Enlightenment! The effect will be less of soaring productivity but more of better decision-making leading to a SMARTER society.

Part of the problem is the misnomer, "AI or artificial intelligence"…

Guest blog by Brando Rohrer. Brandon is an author and deep learning developer. He has worked as Principal Data Scientist at Microsoft, as well as for DuPont Pioneer and Sandia National Laboratories. Brandon earned a Ph.D. in Mechanical Engineering from the Massachusetts Institute of Technology.…