An article about circumstances in which data science doesn't work well. Data scientists might find the introductory part familiar, but hopefully the latter half will be thought-provoking.

Can weather data add a pinch of salt to your prediction models?

In the stormy June of 1944, D-Day - the date of the Normandy Landings was looming. The allied forces backed up by tanks and military were painstakingly assembled and prepped in the lead-up to the invasion.

The supreme commander of the Allied Forces had to ensure the success of the D-Day, originally scheduled for June 5.…

A Cheat Sheet on Probability 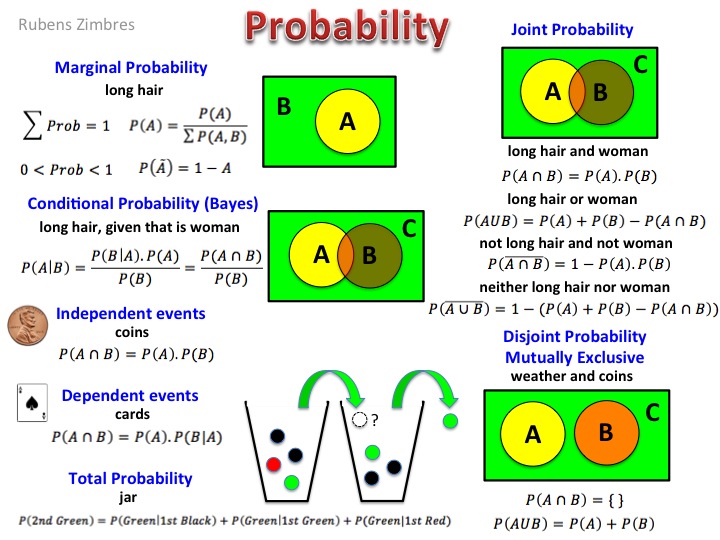 Guest blog by Dr. Prashanth Southekal. Prashanth is an experienced technology professional who understands what it takes to run efficient technology based solutions, processes, and organizations. He brings over 20 years of experience in Information Management from companies such as SAP AG, Accenture, Deloitte, P&G, and General Electric. Prashanth has published 2… 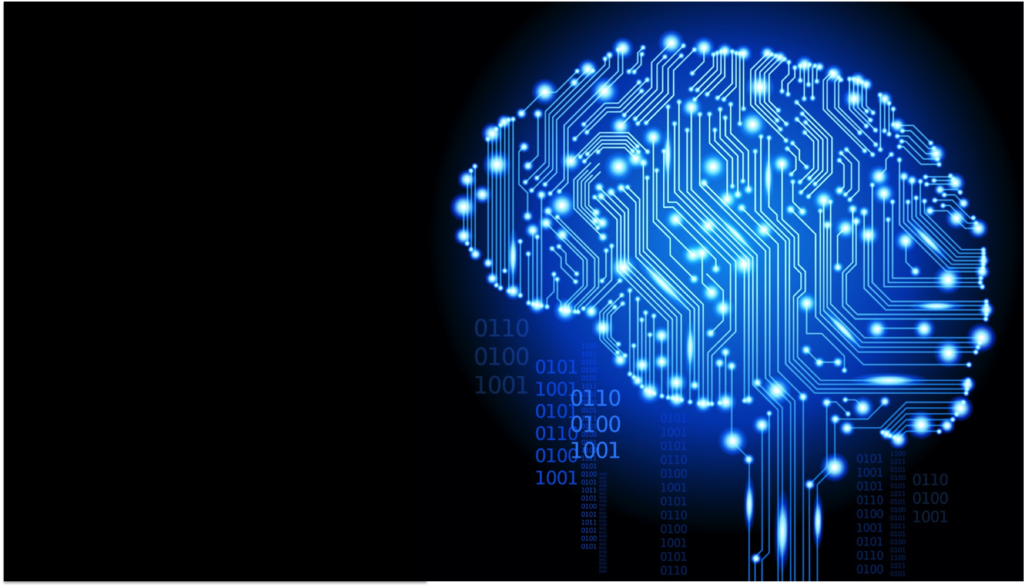 Remember how you started recognizing fruits, animals, cars and for that matter any other object by looking at them from our childhood?
Our brain gets trained over the years to recognize these images and then further classify them as apple, orange, banana, cat, dog, horse, Toyota, Honda, BMW and so on.
Inspired by these biological processes of human…
Continue 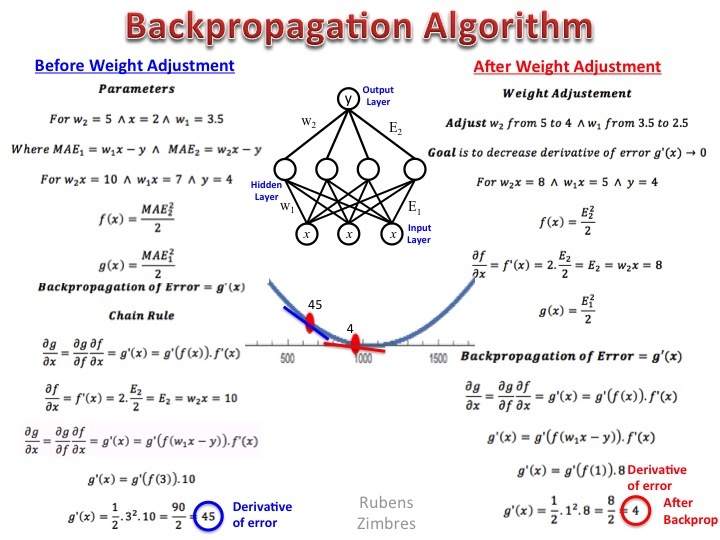 Disablement from the Institutional Use of Aggregate Statistics

This blog is about the lived experience of "becoming a statistic." In our increasingly data-oriented society, the use of data serves not merely to try to understand but also to control people and determine their placement in the scheme of things. Central to the theme of systemic racism, gender discrimination, and the formation of class strata is the elevation evidentiary artefacts such as statistics in order to structurally define and diminish "individuals." The purpose is to make lesser the…

Contributed by Aiko Liu. He enrolled in the NYC Data Science Academy 12-week full time Data Science Bootcamp program taking place between July 5th to September 23rd, 2016. This post is based on their second project - R Shiny, due on 4th week of the program. The original article can be found here.

In this blog post we introduce our US GDP shiny app. The purpose of this…

Student Loans: a Subprime Time-bomb for the US Government?

Contributed by Spencer James Stebbins. He takes the NYC Data Science Academy 12 week full time Data Science Bootcamp program from July 5th to September 22nd, 2016. This post is based on their first class project – the Exploratory Data Analysis Visualization Project, due on the 2nd week of the program. You can find the original article here.

Contributed by Shuye Han. He takes the NYC Data Science Academy 12 week full time Data Science Bootcamp program from July 5th to September 22nd, 2016. This post is based on their first class project – the Exploratory Data Analysis Visualization Project, due on the 2nd week of the program. You can find the original article…

Contributed by Sharan Duggal.  You can find the original article here.

We know that war and civil unrest account for a significant proportion of deaths every year, but how much can mortality rates be attributed to a simple lack of basic resources and amenities, and what relationship do… 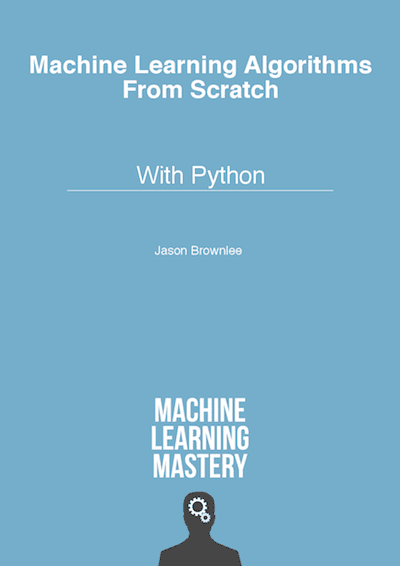 This is a YouTube link to a PBS (Nova) documentary on IBM Watson: The smartest machine ever build -  The first time I watched this, I thought 'hey something is wrong here'. I went back and watched it again. I got another person to watch and validate - there were no women scientists, and there are hardly any women speaking in this documentary.

BYOD and Its Impact on Data Security

Every organization wants to be seen as progressive and tech-savvy, but many are concerned about the cost of modernization. For example, BYOD is currently a big craze, but does it open up your company to data theft risks? This is a real issue that needs to be addressed.

The Truth About BYOD and Security

How many mobile devices does your family own? Between smartphones, tablets, laptops, and wearable devices, the average family of four probably has somewhere…

Getting the Social Data Intelligence right

As the reach of social data expands by every passing day, more and more people are posting their views, thoughts and ideas over a broad array of interconnected social networks. In the era of the booming social media it is critical for businesses to sieve through social data - data generated through the multiple social media channels to gather the actionable insights.

Everything you need to Know about Scaling MySQL

E-Commerce has been on the rise with more and more businesses taking to online platforms to reach out to their clientele. Consequently, there has been a significant increase in the number of online spending, which has been due to the increase in the adoption and ownership of mobile devices that has resulted in a shift to the web. As a result, shoppers are always looking out for unmatched shopping experiences. That is, quick access, round-the-clock availability, accessible content and smooth…