Posted by Jianhua Li on GitHub. This was proposed as a data science project on Data Science Central, to challenge your data science skills on a real data set. Below is an overview.

Basically one should try to answer the following three questions:

R for SQListas (2): Forecasting the Future

Welcome to part 2 of my “R for SQListas” series. Last time, it was all about how to get started with R if you’re a SQL girl (or guy)- and that basically meant an introduction to Hadley Wickham’s dplyr and the tidyverse. The logic being: Don’t fear, it’s not that different from what…

A recent article in Techcrunch describes Twitter and Facebook issues: algorithms unable to detect fake news or hate speech. I wrote about how machine learning could be improved, and what can make implementations under-perform -…

As data grows, so does the expertise needed to manage it. The past few years…

Your CRM data should reveal your future success (or demise)

Guest blog by Chris Rigatuso. Chris is Founder and Board Member at the Skyfollow Consulting Group. He earned his MBA from the Haas School of Business (UC Berkeley), and lives in the Bay Area. 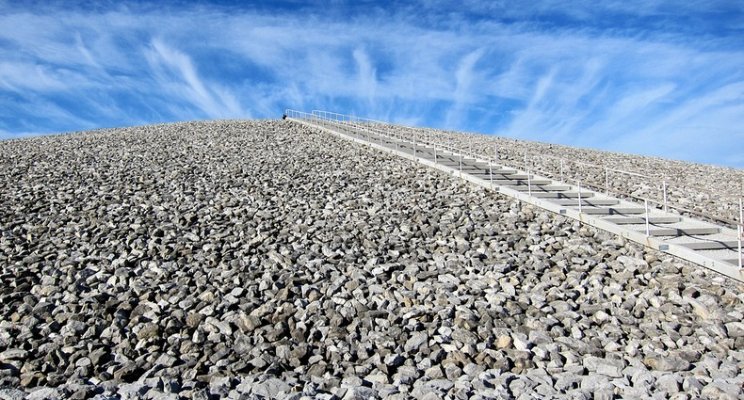 Your CRM data, is it the stairway to Heaven or… 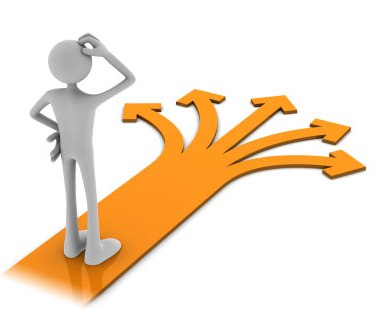 By 1994 the web has come to our doors bringing the power of online world at our doorsteps. Suddenly there was a way to buy things directly and efficiently online.

Then came eBay and Amazon in 1995....... Amazon started as bookstore and eBay as marketplace for sale of goods.

Since then, as Digital tsunami flooded, there are tons of websites selling…

While it is easy to find salary surveys for data scientists and related professions both at the junior and senior level, broken down per location and skills set, very few analyses show salary progress over the course of a 25 years career.…

Here I offer a few off-the-beaten-path interesting problems that you won't find in textbooks, data science camps, or in college classes. These problems range from applied maths, to statistics and computer science, and are aimed at getting the novice interested in a few core subjects that most data scientists master. The problems are described in simple English and don't require math / stats / probability knowledge beyond high school level.  My goal is to attract  people interested in data…

This article was written by Michal Tadeusiak.

Underground mining poses a number of threats including fires, methane outbreaks or seismic tremors and bumps. An automatic system for… If you were to ask people whose work revolves around business technology, they would probably describe this as the Times of the Great Migration. The migration in question is the one from the traditional desktop business software solutions to those that are cloud-based or provided as a service.

The Experience of Being a High-Performing Data Scientist

How to Set Up Data Science?

[This is a cross-post from d4t4science.com]

Setting up data science in corporate environments is a challenging task. Many companies struggle or even fail at…