Big data is the most talked term these days in the analytics world. It will have big transformative impact on all the aspects of the business.

Most of the companies now have realized that there is a huge competitive advantage in analyzing the humongous data quickly & effectively for future insights.
Big data analytics is the disruptive technology…
Continue

Top 50 data science / big data tools, described in less than 40 words, for decision makers. Please help us: any definition that you fill will have your name attached to it: send your definition or new term and definition to [email protected]…

An Open Letter to CEOs of US Software Companies

As some of you may know, StatSoft has launched a program to offer free Enterprise Business Analytics software to aid struggling companies in Greece, Portugal, and Spain with the intent to… 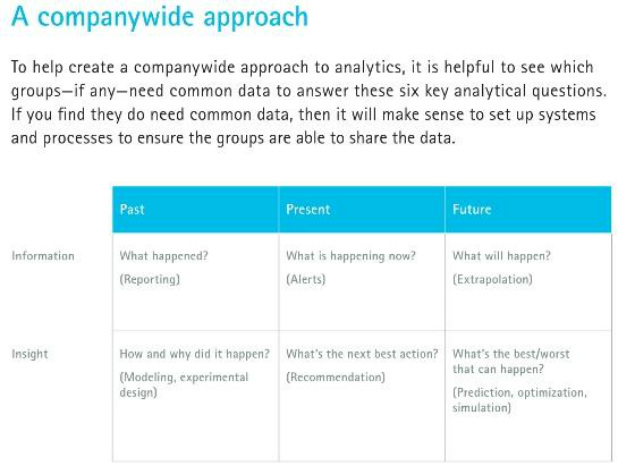 Big Data holds a big promise. But has that promise paid out already? Or are you heading for Big Dollar Disaster? Many take inventory of their data and find out they have terabytes of data lying around. Surely something should be done with that, so here’s how we see a lot of companies going about implementing ‘something’ for their Big Data.

When creating a predictive model, data miners need to “tune” it to make the right kind of mistakes.  Setting the cut-off point between ‘promising’ and ‘unpromising’ depends a lot on our client’s biggest concern -- missed opportunities or false alarms.

Jim Meyerle is co-founder and EVP of Strategy and Finance forEvolv On-Demand.…

Predicting election results in the 50 states is actually much more easy than most people think. West Coast and East Coast are democrat, Midwest, Texas etc. are mostly republican (the Midwest becoming more republican because the population is aging due to brain drain by young, smart people - mostly democrats). So indeed the task is not about correctly predicting results for the 50 states, but simply predicting…

There is little time, about 3 or 4 years, if you wanted to process a large amount of textual data or web logs, you need to mobilize large servers and implement consistent SQL programs, long to be developed long and long to give results. Fortunately requests were few and generally volumes were measured at most in terabytes. Now e-commerce and social media have been largely developed, and many companies see their customer relationships, and therefore their survival, entirely dependent on the… Feature selection, also known as variable selection, feature reduction, attribute selection or variable subset selection is the technique of selecting a subset of relevant features for building robust learning models (Source: Wikipedia). Data mining problems may involve hundreds, or even thousands, of variables that can potentially be used as inputs. As a result, a great deal of time and effort may be spent examining which variables to include in the model. Feature selection allows us to…
Continue