In this article, using a few examples and solutions, I show that the "best" algorithm is many times not what data scientists or management think it is. As a result, too many times, misfit algorithms are implemented. Not that they are bad or simplistic. To the contrary, they are usually too complicated, but the biggest drawback is that they do not address the key problems. Sometimes they lack robustness, sometimes they are not properly maintained (for instance they rely on outdated lookup… 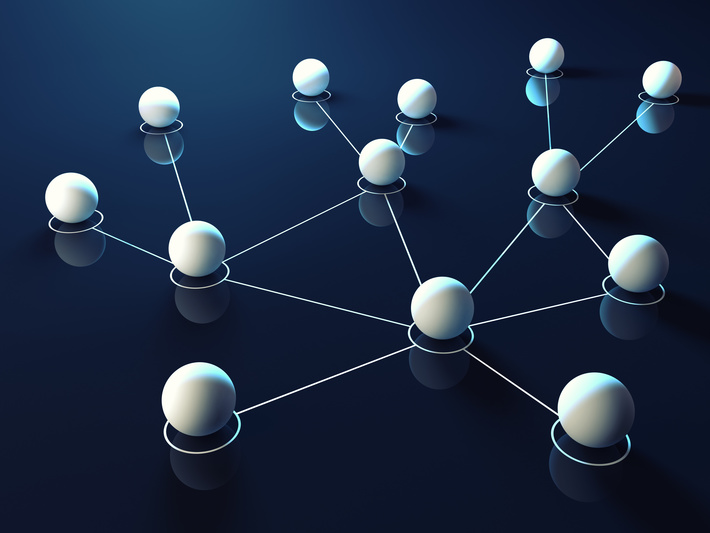 Let's get back to the issues related to clustering.  To use the clustering algorithm we had to…

"Machine Learning (ML)" and "Traditional Statistics(TS)" have different philosophies in their approaches. With "Data Science" in the forefront getting lots of attention and interest, I like to dedicate this blog to discuss the differentiation between the two. I often see discussions and arguments between statisticians and data miners/machine learning practitioners on the definition of "data science" and its coverage and the required skill sets. All is needed, is just paying attention to the…

This is the last – for now – installment of my mini-series on sentiment analysis of the Stanford collection of IMDB reviews (originally published on recurrentnull.wordpress.com).
So far, we’ve had a look at classical bag-of-words models and…

This is the continuation of my mini-series on sentiment analysis of movie reviews, which originally appeared on recurrentnull.wordpress.com.  Last time, we had a look at how well classical bag-of-words models worked for classification of the Stanford collection of IMDB reviews. As it turned out, the “winner” was Logistic… 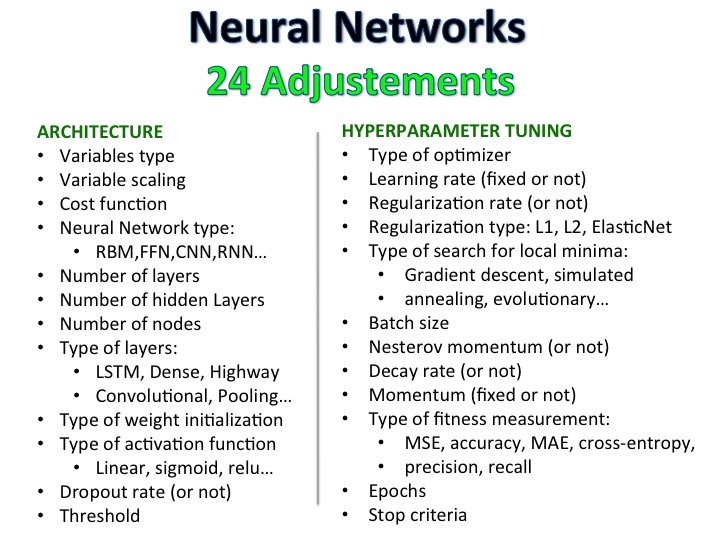 Why The Aviation Industry Needs to Hurry Up With IoT Implementation

With their billions of annual captive customers, one would think that airports, and by logical extension, airlines, were prime candidates for the implementation of the Internet of Things (IoT) technology to improve passenger experience, yet, there’s not been much progress there.

"Data Science(DS)" is nothing new but the term itself and the recent level of interest in it. As a practice it has commercially (not academically) existed for more than 25 years, mainly under "Data Mining (DM)" and "predictive analytics(PA)," since early 1990's. DM and PA got a lot of traction originally in financial, Telco, and retail industries that had a lot of granular historical data. Like anything that gets sudden attention and interest, DS has been misused and abused in a variety of…

Intelligent machines powered by AI computers that can learn, reason and interact with people are no…

Catching up on Big Data & Healthcare The health area is characterized by the management of huge data volumes. What if those data are processed and provided to the health professionals and their patients or, even to the health system at large? Not only one, two, three patients are healed but also it enables to enhance the population’s…

How to Intelligently Apply Data Integration and Visual Analytics Tools Data integration requires merging date from different sources, stored using technologies. Companies build a “data warehouse where aggregated data can be stored and retrieved. This is particularly useful for researchers looking to big data to aid in their investigation and corporations usually during the merging with other companies.

Nobody can deny that Python has been on the rise in the data science industry and it certainly seems that it's here to stay.

This rise in popularity in the industry, the long gone infancy of Python packages…