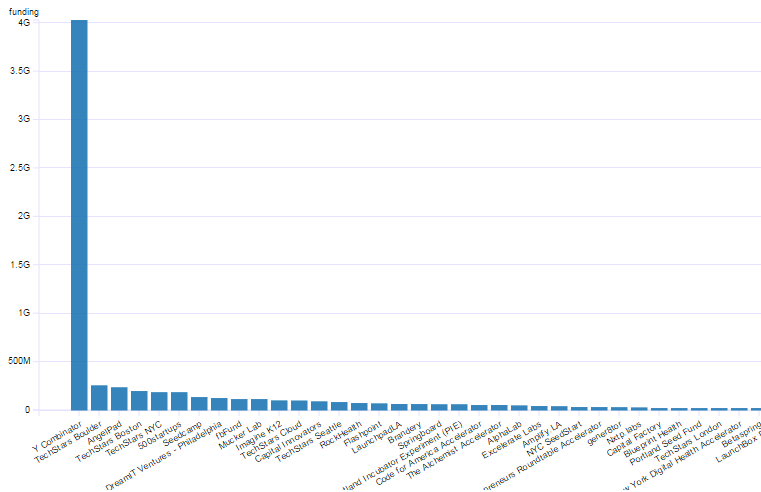 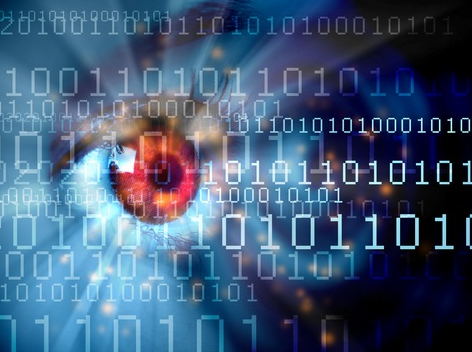 Many data science techniques are very different, if not the opposite of old techniques that were…

As organizations look for strategic direction on the Internet of Things (IoT), it’s their developers who are likely to be the strongest advocates for sifting out which technologies and standards can provide the best competitive edge.

Andy Stanford-Clark (@andysc) is the Chief Technologist for Smarter Energy in IBM’s consulting business in energy and utilities for IBM U.K.  He’s also an IBM distinguished engineer and a master…

We have produced a 90-second video (click on this link to view the video) showing a 'random walk' (a particular case of a Markov process) evolving over 400,000 steps. Figure 1 below shows the last frame (out of 2,000 frames, each one with 200 new steps).… The celebrity of Toronto's mayor has certainly drawn a lot of attention to the city in recent years. Several candidates are now running for Rob Ford's job. Since the mayor is currently undergoing treatment for cancer, he decided to withhold his candidacy in the upcoming municipal election. Being a longtime resident of Toronto, and being aware of the city's wealth and poverty, I'm always interested in how these competing needs play out when it is time to vote.  Consider the interesting…

We want to create a repository of apps / APIs that provide forecasts and predictions for a broad class of questions that concern all  human beings. We would also like to create our own predictive API - so if you are interested in this project, contact us at [email protected], we might have a gig for you! Here's an example of what we did in the past. We also designed apps for stock market predictions (see…

Hadoop: The Elephant In The Room

Hadoop has been a great solution to analyzing big data, but is too much for most companies. Most don’t have petabytes of data, or a team of engineers and PhD’s to set up and maintain a cluster. So what options are left for these companies? Until recently..not many. There are a few startups looking to change this.