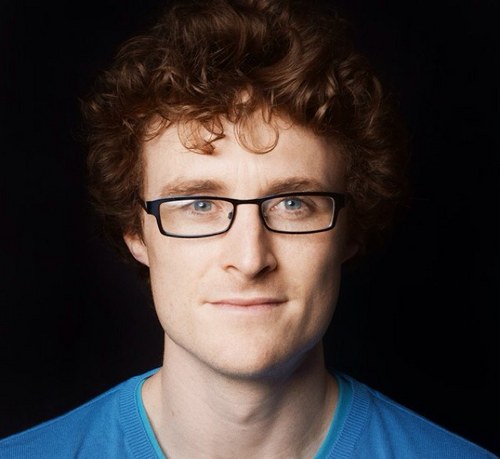 4 types of Big Data as a Service

The popularity of Big Data lies within its broad definition of employing high volume, velocity, and variety data sets that are difficult to manage and extract value from. Unsurprisingly, most businesses can identify themselves as facing now or in future Big Data challenges and opportunities. This therefore is not a new issue yet it has a new quality as it has been exacerbated in recent years. Cheaper storage and ubiquitous data collection and availability of third party data outpaced the… It seems like more and more companies are very interested in either, improving or setting up their analytical capabilities. All these companies are quite attracted to Hadoop, Spark or other similar solutions, not necessarily because they solve real problems they’re facing, but because they are shiny, trendy pieces of technology.

Hadoop, Spark and others are…

If you haven't checked out our newsletter recently, I invite you to do so. The next weekly digest will announce our upcoming Data Science 2.0. book, and a complimentary copy (eBook) will be offered to our subscribers later on.

To make sure that you benefit from these exclusive advantages, check out if you receive our messages:

The sender (the name we use in the "From" field) is usually Data Science Central, and all messages have our physical address… 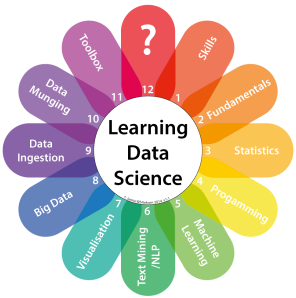 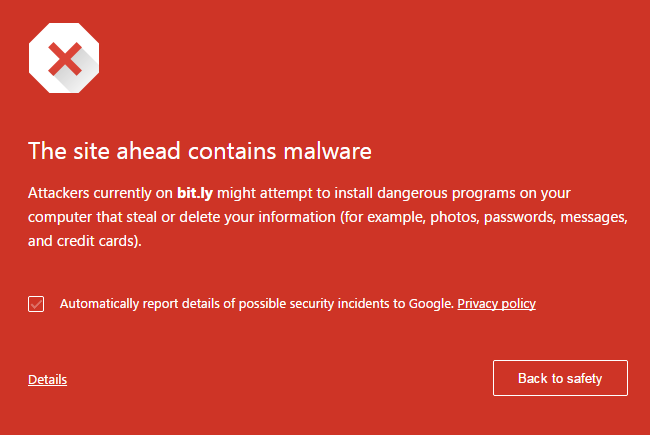