Five of New York’s 14 wastewater treatment plants are in the lowest-lying areas of the city, within the mandatory evacuation zone. When the plants get filled to capacity or flooded, sewage and stormwater mix and bypass the plant, flowing directly into New York’s waterways — and now, into flooded streets and buildings.…
Continue 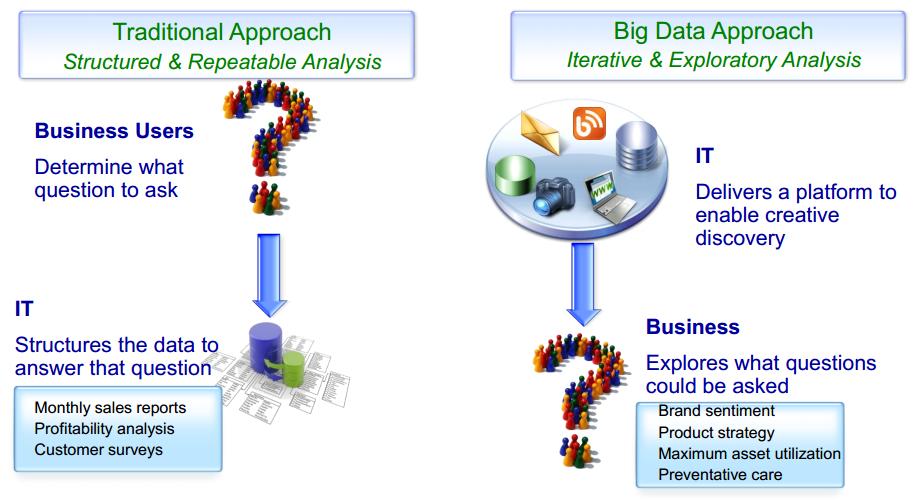 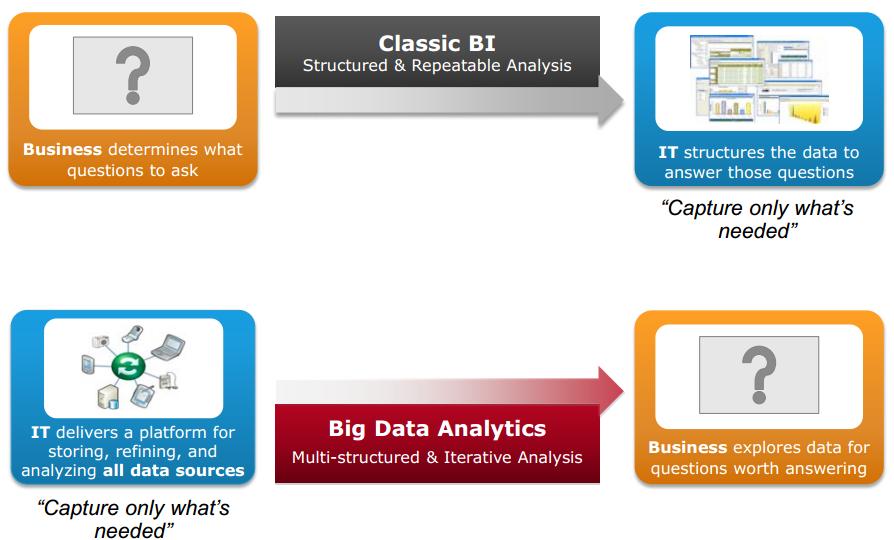 Analytics is not just pure science; it is part art as well. Organizations that master the fine art of using analytical tools realize increased revenues and enjoy cost savings.

Added by AcademyForDecisionScience&Analyt on October 29, 2012 at 7:50pm — No Comments

Educating savvy and business-minded Indians on the importance of numbers and analytics in your business is like teaching the properties of sand to someone in the desert, but here is my effort anyway.

The simplest definition of analytics is "the science of analysis." However, a practical definition would be how an entity, e.g., a business, arrives at an optimal or realistic decision based on existing data. Business managers may choose to make decisions based on past experiences or…

Added by AcademyForDecisionScience&Analyt on October 29, 2012 at 7:30pm — No Comments

From Data Science Central and AnalyticBridge

Proposal for an Apprenticeship in Data Science

For motivated students who can learn on their own, here's an option that I would like to offer: the possibility to become an expert data scientist in less than six months, for a cost well below $10,000, and with guaranteed job opportunities.

The program would be open to everyone without screening, but the degree and the…

Most analytics and data projects have started thinking of investing in big data initiatives.  With so much buzz about big data, organizations have started investing or are thinking of investing in Hadoop While it is great to stay on top of trends, it often ends up being another investment where the full benefit and potential is simply not realized. The learning curve is too steep and the time to implement too high. Current analytics resources lack the strong programming skills required to…

As the ubiquity of mobile connectivity continues to grow, we seem to be missing an entire class of opportunity. The conditions for a “perfect storm” of circumstances have surrounded us for quite some time. So, why are the forecast…

Stop! Listen to what your data isn't saying

“Determining the Right Actions across Information”

When it comes to…
Continue From Data Science Central and AnalyticBridge

Direct Mail Campaigns (and their online equivalents) continue to be a popular method to promote a company's offer to potential customers.  All of us have received letters from retail stores, financial institutions and other companies with special offers that prompt us to take speedy action to avail of a discount, a bonus or similar attractive proposition.  In most cases, I tend to discard these letters without opening them and in rare cases I open them before deciding that they don't apply…
Continue

Past performance IS indicative of future results

Why do people selling supposedly great ROI on the stock market MUST disclaim that "Past performance IS NOT indicative of future results", or else face litigation?

If I had to tell that statement to my clients, nobody would buy. Indeed, I tell the opposite (as in the subject line), because I'm confident about my predictions…

Sponsored Webinar: How can big data help you? 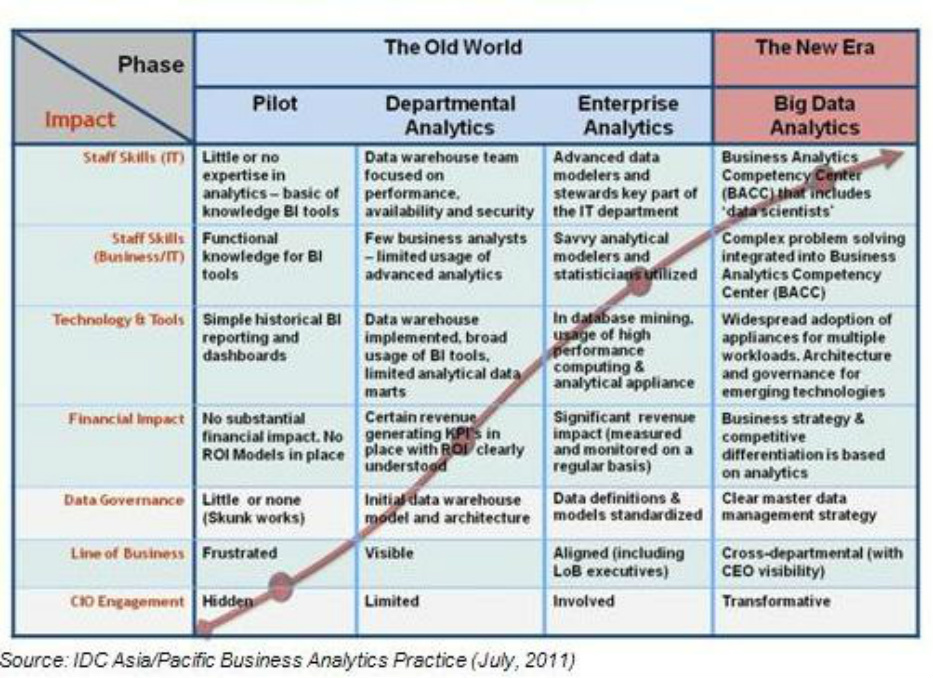 Analyzes of texts put lights in two main types of information “facts and opinions”. Most current treatment methods of textual information aim to extract and use factual information, this is the case for example of research we do on the web. Analysis of opinions is concerned about feelings and emotions expressed in the texts, it has grown much today because of the space taken from the web in our society, and the very large volume of daily comments expressed by consumers with the advent of the…