How I Detect Fake News

This article was written by Tim O'Reilly.…

Principal Component Analysis (PCA) is a technique used to find the core components that underlie different variables. It comes in very useful whenever doubts arise about the true origin of three or more variables. There are two main methods for performing a PCA: naive or less naive. In the naive method, you first check some conditions in your data which will determine the essentials of the analysis. In the less-naive method, you set the those yourself,…

How to Train a Final Machine Learning Model

In this post, you discovered how to train a final machine learning model for operational use. You have overcome obstacles to finalizing your model, such as:

Cross-validation is a technique used to assess the accuracy of a predictive model, based on training set data. It splits the training sets into  test and control sets. The test sets are used to fine-tune the model to increase performance (better classification rate or reduced errors in prediction) and the control sets are used to simulate how the model would perform outside the training set. The control and test sets must be carefully chosen for this method to make…

Artificial intelligence now fits in our daily lives and is deployed in more and more business sectors, hustling human expertise. Artificial intelligence should transform one job over two, but does not necessarily represent a threat. In fact, these jobs should be redirected to less repetitive tasks, with more added value.

There are some problems that never go away. …

This article was written by Tom Simonite.

The nonprofit behind Wikipedia is teaming up with…

Digital transformation is underway in practically every industry in the world. Companies, businesses and organizations throughout the world are leveraging their assets, big data and analytics for an edge over their competitors. In fact, data analytics and big data have gained popularity to the extent that data analysis for differentiation is…

This article was posted by Sunil Ray. Sunil is a Business Analytics and BI professional. 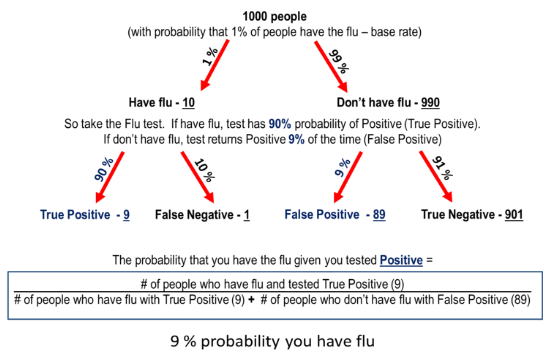 Here’s a situation you’ve got…

In this article, an R-hadoop (with rmr2) implementation of Distributed KMeans Clustering will be described with a sample 2-d dataset.