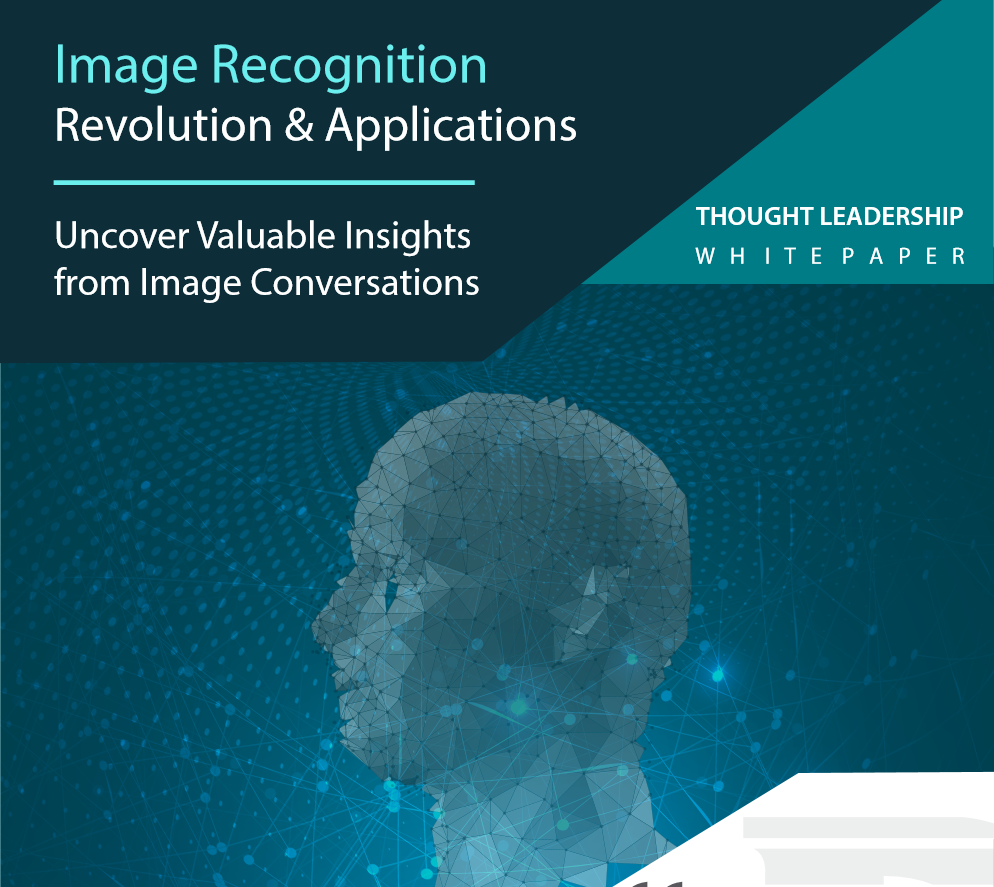 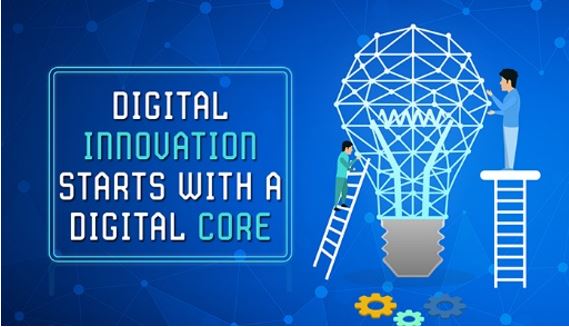 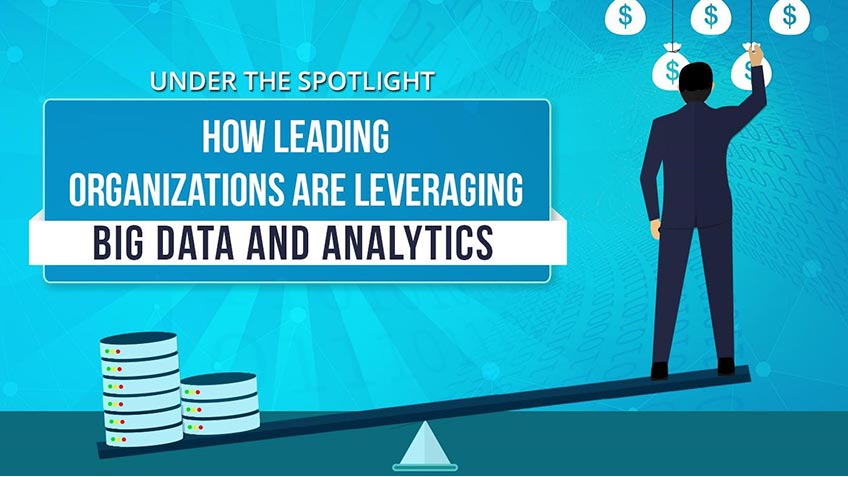 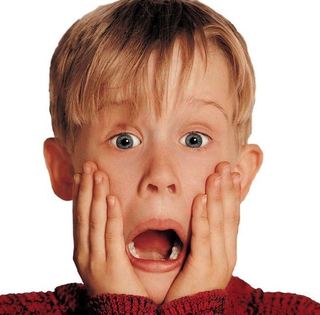 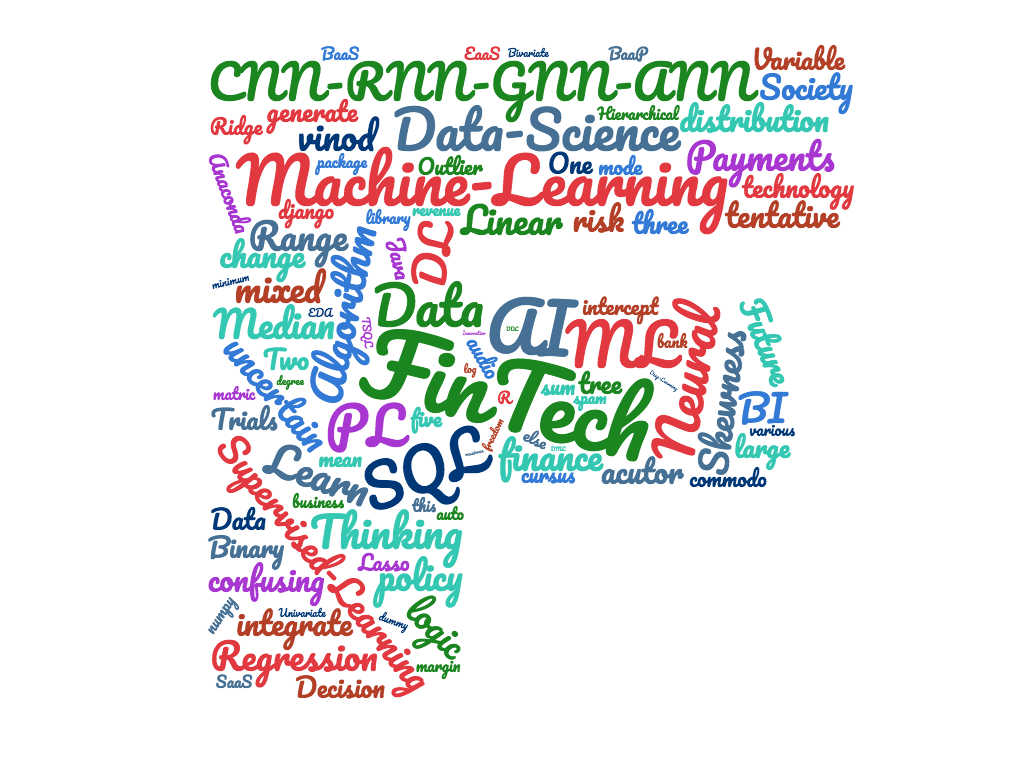 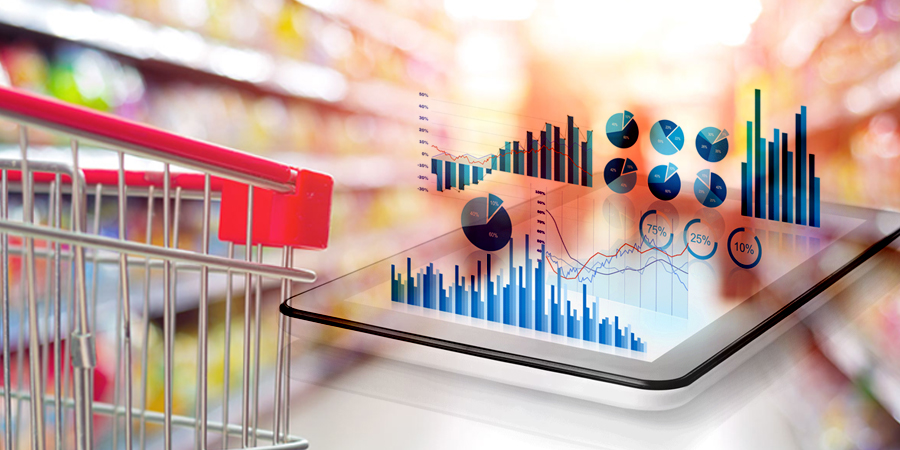 Drones flying in the skies to deliver packages to customers, is how technology based on data and analytics is likely to impact retail industry and consumers both – in near future. New ways and means of understanding the customers are emerging and both, online and offline retailers are embracing this data first strategy. These retailers are trying their level best to match customers to products and services.

This is our third post of a new series featuring articles published long ago. We manually selected articles that were most popular or overlooked, time-insensitive (for instance we eliminated articles about data science products because software packages and platforms have evolved so much over the last few years) and we only kept articles that still make sense and are useful today. Our previous edition …