We are very pleased to announce DescriptiveStats.OBeu v1.2.1 on CRAN!

DescriptiveStats.OBeu is used on OpenBudgets.eu data mininig tool platform to estimate central tendency and dispersion of numeric variables along with their distributions and correlations and the… 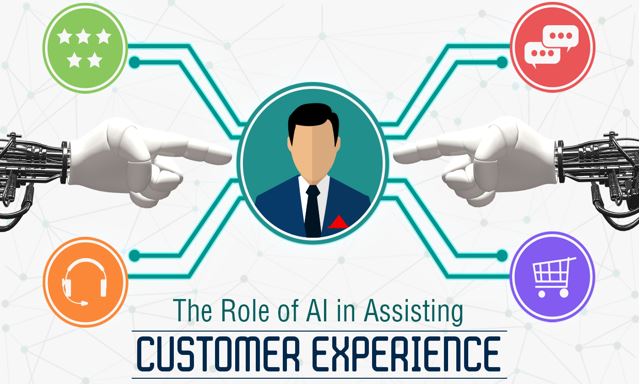 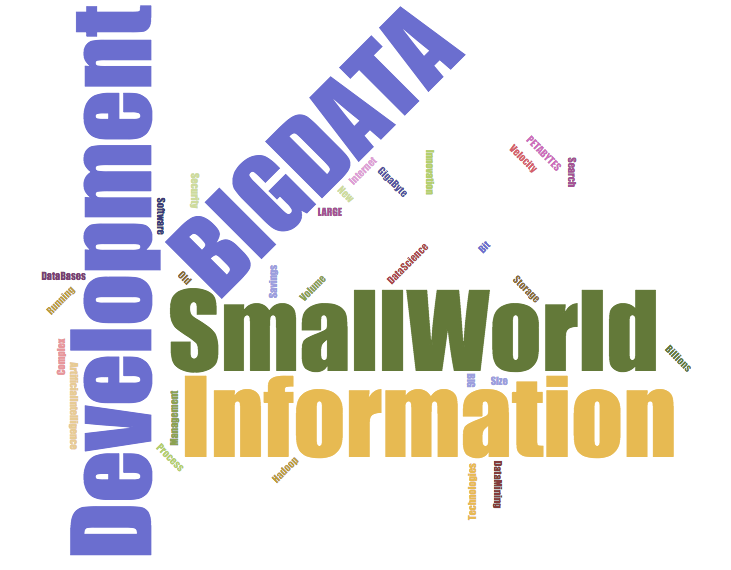 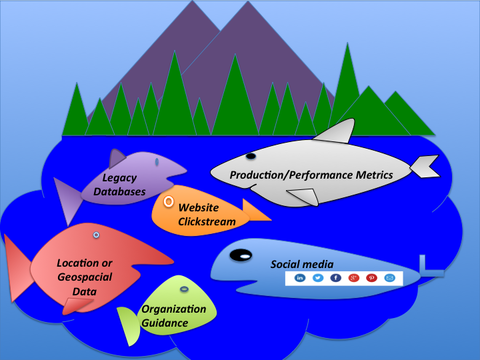 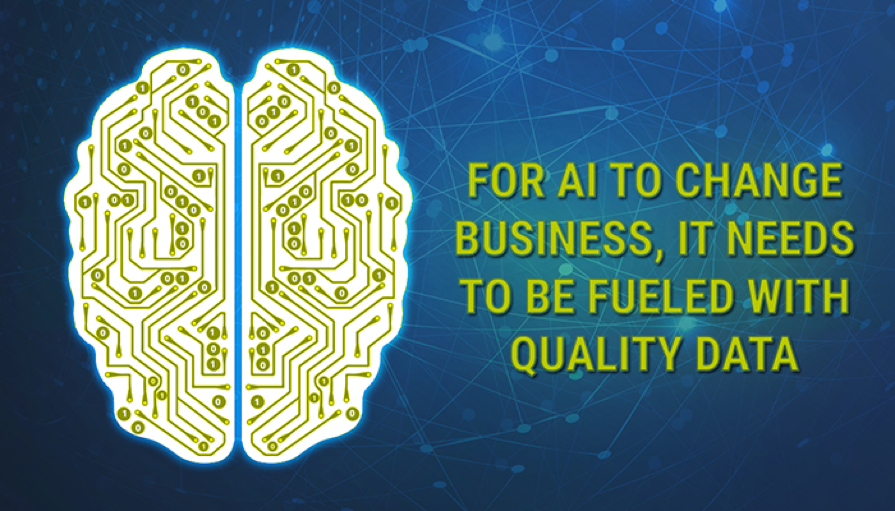 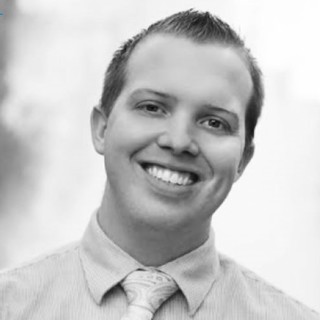 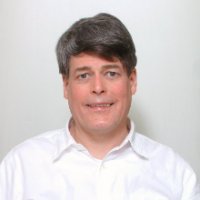 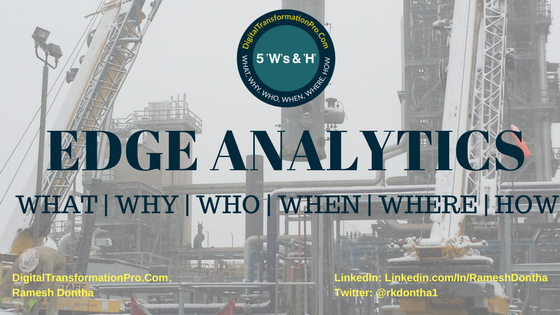