Contributed by Jurgen de Jager. He takes the NYC Data Science Academy 12 week full time Data Science Bootcamp program from July 5th to September 22nd, 2016. This post is based on their first class project - the Exploratory Data Analysis Visualization Project, due on the 2nd week of the program. You can find the original article…

Contributed by David Richard Steinmetz. He takes the NYC Data Science Academy 12 week full time Data Science Bootcamp program from July 5th to September 22nd, 2016. This post is based on their first class project – the Exploratory Data Analysis Visualization Project, due on the… When we talk about innovative services or products, many startups follow a smoother model of development. This allows them to minimize the… According to Deloitte: by the “end of 2016 more than 80 of the world’s 100 largest enterprise software companies by revenues will have integrated cognitive technologies into their products”. Gartner also predicts that 40 percent of the new investment made by enterprises will be in predictive analytics by 2020. AI is moving fast into…

5 Ways to Gather Data From Your Customers

We’re obviously in an age of unprecedented access to customer insights and information, but that doesn’t necessarily mean it’s easy to gather and leverage data. Businesses – small businesses, in particular – must be very strategic with the information they collect and how they go about procuring it.

Data collection and analysis takes time, so it would be a shame to focus on the wrong information.

Presented with a finely crafted brew in…

Should you go to GeekGirlCon? 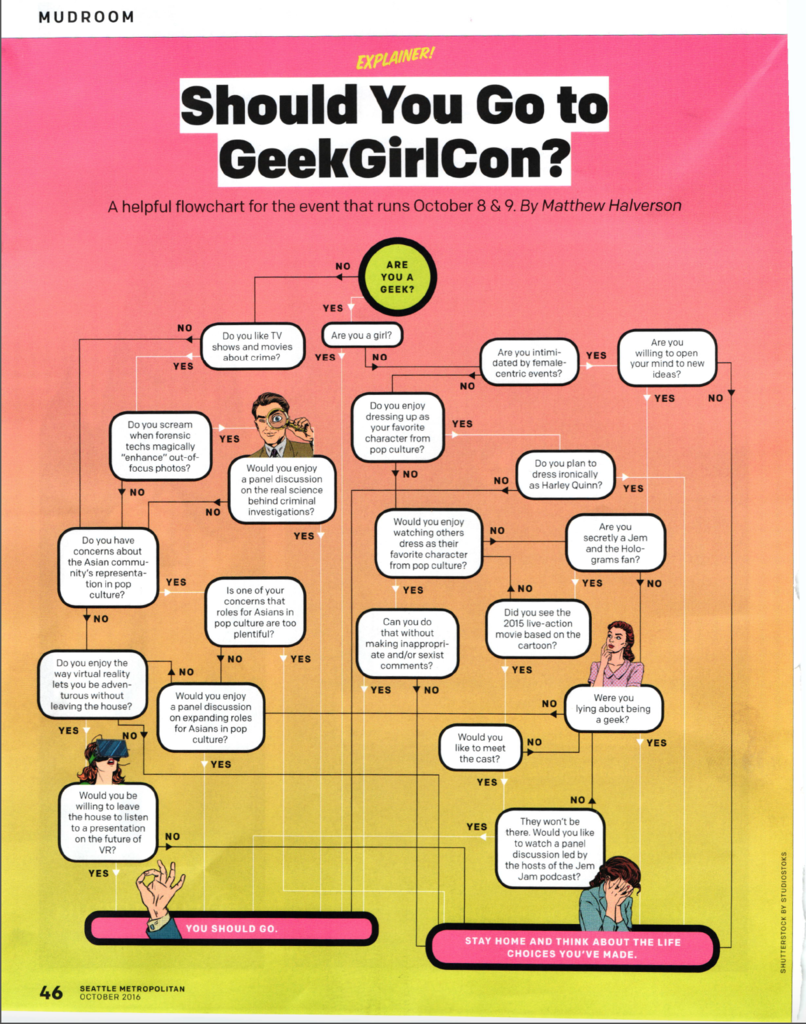 This reference is a part of a new series of DSC articles, offering selected tutorials on subjects such as deep learning, machine learning, data science, deep data science, artificial intelligence, Internet of Things, algorithms, and related topics. It is designed for the busy reader who does not have a lot of time digging into long lists of advanced publications.… This is part of a new series of articles: once or twice a month, we post previous articles that were very popular when first published. These articles are at least 6 month old but no more than 12 month old. The previous digest in this series was posted here a while back. Below is our third edition.…

This article was written by Pallavi Poojary.

In a world where 2.5 quintillion bytes of data is produced every day, a professional who can organize this humongous data to provide business solutions is indeed the hero! Much has been spoken about why Big Data is here to stay and why Big Data Analytics is the best career move. Building on what’s already been written and said, let’s discuss Data Science…

Hiring data scientists and dropping the obsession with unicorns

This article was written by Richard Downes. Richard is a Specialist Recruiter / Headhunter in the areas of Analytics, Data Science and Artificial Intelligence / Machine Learning and NLP (Natural Language Processing). His work within Analytics covers Predictive Analytics, Consumer Insight / Shopper Insight, and Loyalty right the way through to Credit and Risk.… 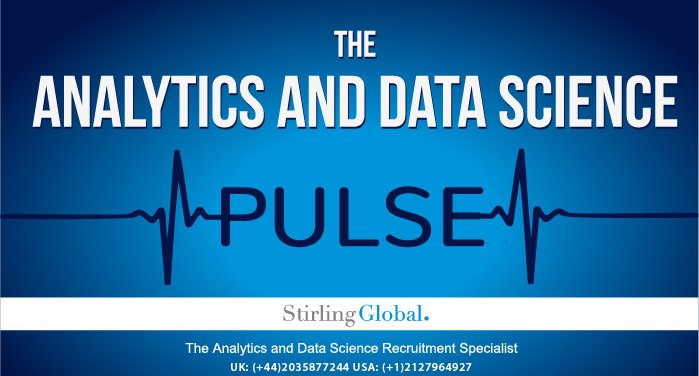 This articles was written by Andrej Karpathy. Andrej, PhD student at Stanford, is a Research Scientist at OpenAI working on Deep Learning, Generative Models and Reinforcement Learning.

There’s something magical about Recurrent Neural Networks (RNNs). I still remember when I trained my first recurrent network for Image Captioning.…

Lead your own data science projects with the 3 Ps

There's a lot of literature on learning the technical aspect of data science: statistics, machine learning, data munging, big data. This material will serve you well when starting out or working under a lead. But what about when you are ready to spread your wings and lead a project yourself or embark on a project independently? Here you need a different sort of storytelling - the type that communicates why you are working on a project, what the value is, and what you have accomplished.…