Time is fast running out for G-SIBS (and indeed D-SIBS) to demonstrate compliance with the principles of BCBS 239.  Many surveys have been conducted by firms such as EY, McKinsey and Deloitte – none of which paint a particularly pretty picture in terms of readiness. Most suggest that the majority of banks will only be able to demonstrate compliance with between 25% and 60% of the listed principles by the January 2016 deadline. Why is this?

At a recent industry event discussing…

In a very interesting publication from Jose A. Dianes on tuberculosis (TB) cases per country it was shown that dimension reduction is achieved using Principal Component Analysis (PCA) and Cluster Analysis (… 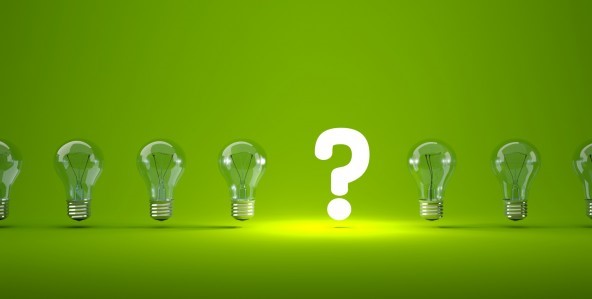 How Dark is your Data?

How big is your personal folder? Is it littered with spreadsheets, BI workbooks, and other scripts that were used for a one time…

Basics of HDFS Architecture in Hadoop

➤ To be able to store a Big amount of data (petabytes), HDFS is designed to expansion the data across a large number of systems, and to support more larger file sizes as compared to distributed filesystems like…

Summary:  Do you think we can replace Data Scientist with software?

Talk about a fraught concept, this one ought to give you the willies.  I don’t mean to be a Luddite about the magical abilities of technology but the concept here is to replace data scientists with software.… 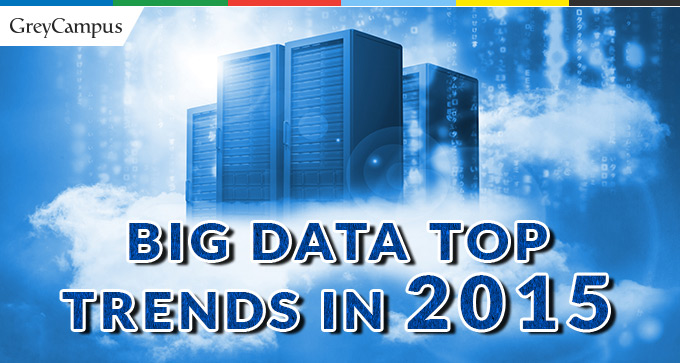 Big Data is moving ahead with great strides in 2015 and is being used and represented across companies globally. The adoption rate of this…

When your data science activities can send you to prison...

Many products or published articles based on data science are heavily regulated, and illegal to perform or publish or sell without a special license, especially in US. You may be doing research and development on a topic considered as classified by the US government. Here a few examples:

What is Hadoop? Great Infographics Explains How it Works

I recall the first time I encountered the idea of "asset allocation" many years ago. As the argument goes, the perfect allocation of assets should lead to the greatest return possible in light of one's risk tolerance. Perhaps thousands of years ago, although I haven't studied this in any detail, somebody had the idea that dancing in just the right way might satisfy the spirits enough to cause it to rain. There is the similar notion of delivering the perfect incantation to invoke supernatural…

Education Analytics and the Evolution of the Schooling Model

Technologies in the form of cloud computing, mobility, social networking and information management are prompting the industry of education to move beyond practices of management, administration and instruction that dominate the traditional brick-and-mortar paradigm. Students, CIOs, other education leaders and those who market solutions to education now live in a world of choice that is exemplified by:

Are you victim of Data Quality Procrastination?

Are you victim of Data Quality Procrastination?

Guest blog by: Dr. Charles “Chuck” Noon, a professor and Department Head of the Haslam College of Business at the University of Tennessee, Knoxville.

Peter Brand, the fictional sports analyst in the…

Using Big Data for KYC and AML efforts is elementary!

Big Data elevates KYC, AML efforts. Why not? What's next?

For me, the premise behind Big Data has always been to find, grab, and knead information that is out there in the ether, that we may know or not know that we have, and get closer to the customers we serve, and the businesses that we manage. No questions there, right? The process fits just about every situation, large or small and is very welcoming of new entrants and…

SPARQL is the new King of all Data Scientist’s tools

Inspired by the development of semantic technologies in recent years, in statistical analysis field the traditional methodology of designing, publishing and consuming statistical datasets is evolving to so-called “Linked Statistical Data” by associating semantics with dimensions, attributes and observation values based on Linked Data design principles.

The representation of datasets is no longer a combination of magic words and numbers. Everything is becoming… 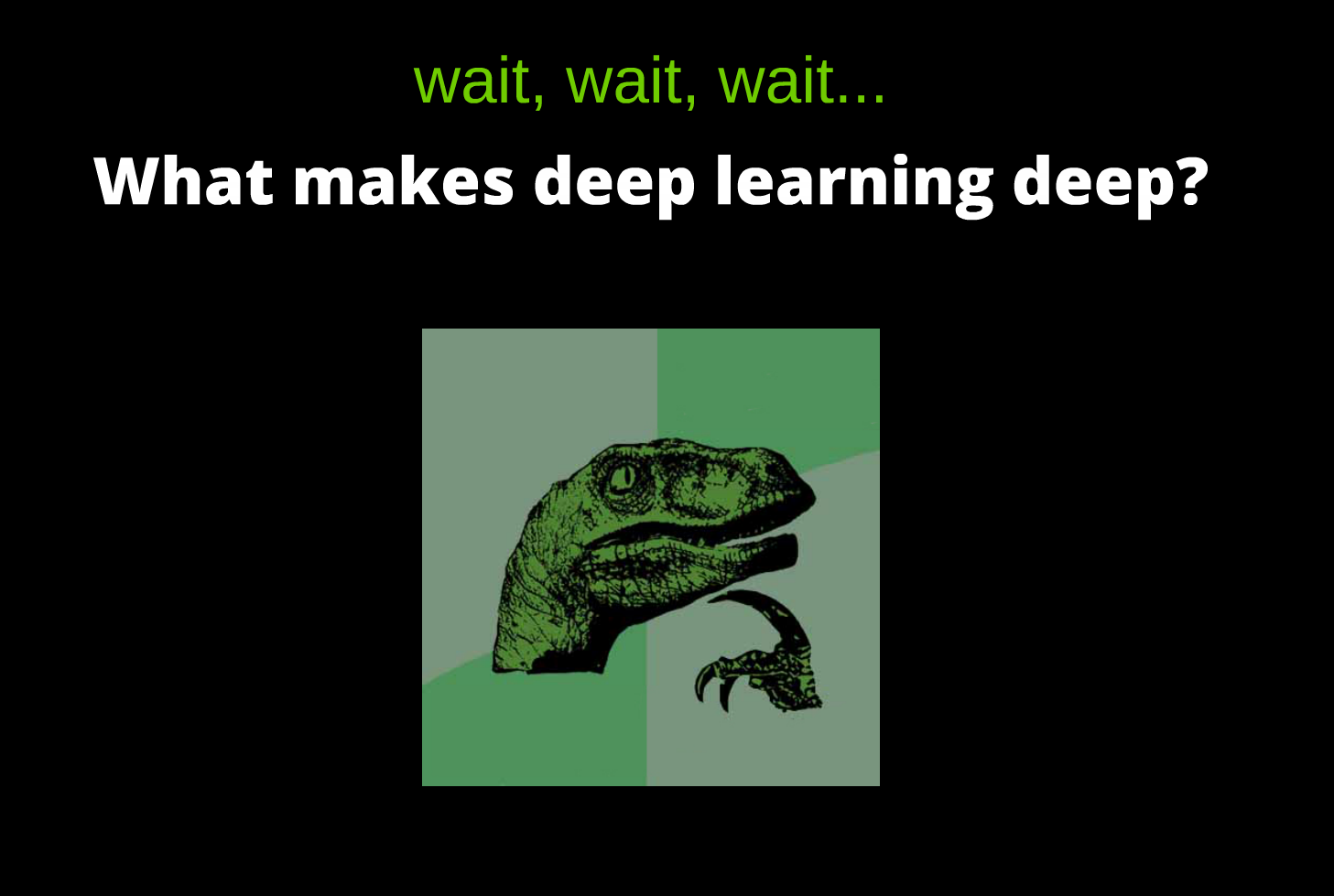 Here are 15 libraries in various languages to help implement your deep learning algorithm.…