The following picture shows the differences between the Z Test and T Test. Not sure which one to use? Find out more here: T-Score vs.…

Artificial Intelligence and Big Data are shaping the world and every business must adopt a strategy and change the culture of their organisation to be able to survive and prosper. The Fourth Industrial Revolution is altering every facet of society and this book provides managers and professionals with the strategic skills to implement the changes required. Machines are increasingly being able to process information and perform actions that previously only humans could do. This…

Your guide in selecting the right CDP 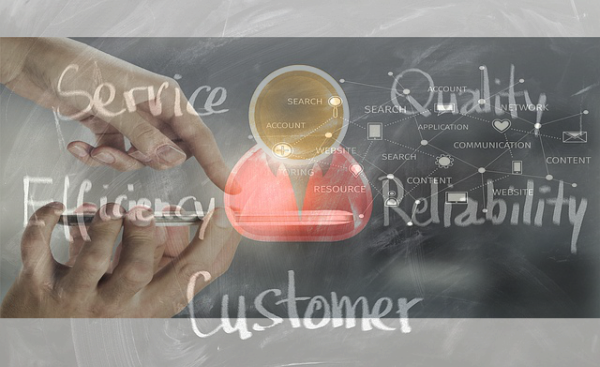 Of late, a buzzword in marketing and analytics circles is CDP or Customer Data Platform. Chief Marketing Officers now have this new weapon in their arsenal to serve customers in an even better, faster and more granular manner.

A CDP is a “data unifying software”. Adding it on top of your martech stack helps manage your…

The number of data scientist jobs has grown manifolds in the past few years. According to data, the data science jobs crossed over 2 million and is continuing to increase rapidly in…

Are you considering creating a chatbot for your company’s website?

But aren't sure where to start.

Well, you are not alone.

Presently, almost every business wants to integrate a chatbot in their system to deliver better customer service and support. And thus, everybody wants to know how to create a chatbot for their…

IT Infrastructure: Complex and Vulnerable…

Recommender systems are applied in a variety of industries such as e-commerce, streaming services and others. There are two major techniques used in Recommender systems,  collaborative filtering and Content-based filtering. This article presents five  “Jupyter” NoteBooks which construct a large scale recommender…

Different kinds of loops in R.

Normally, it is better to avoid loops in R. But for highly individual tasks a vectorization is not always possible. Hence, a loop is needed – if the problem is decomposable.

Which different kinds of loops exist in R and which one to use in which situation?

In each programming language, for- and while-loops (sometimes until-loops) exist. These loops are sequential and not that fast – in R.

What is AI: explaining it from different dimensions

This article was written by Swami Chandrasekaran.

In this post, I shall explain object detection and various algorithms like Faster R-CNN, YOLO, SSD. We shall start from beginners’ level and go till the state-of-the-art in object detection, understanding the intuition, approach and salient features of each method.…

Why your business needs a data warehouse

As any good tradesperson knows, you need the right tool for the job. Just ask someone who’s used a screwdriver to assemble furniture how much they would pay for a power drill.…

Data Scientist, Business & IT – Importance to have everyone on the same page, key challenges and recommendations

Data science has become an integral part of a 21st century organization. Almost all the companies, large, medium or small, want to utilize data science to fulfill their business imperatives by

There are much more industry applications and…

Here is our selection of featured articles and technical resources posted since Monday:

StackOverflow’s annual developer survey concluded earlier this year, and they have graciously published the (anonymized) 2019 results for analysis. They’re a rich view into the experience of software developers around the world — what’s their favorite editor? how many years of experience? tabs or spaces? and crucially, salary. Software engineers’ salaries are good, and sometimes both eye-watering and news-worthy.

How to make your Digital strategy payoff? (hint: Data Science) 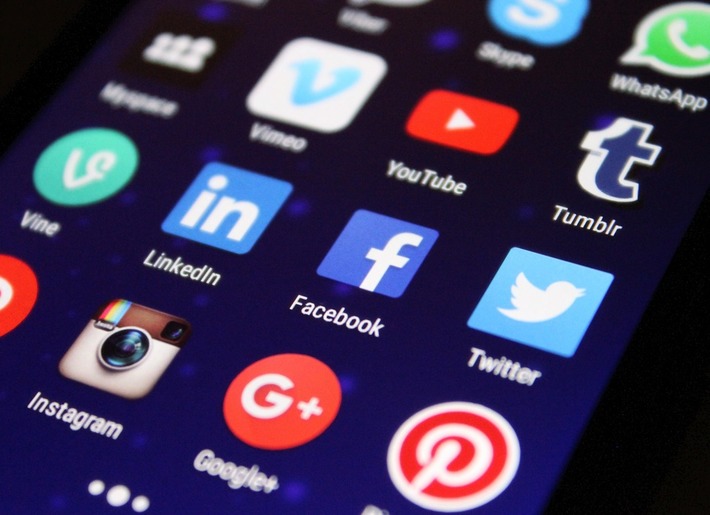 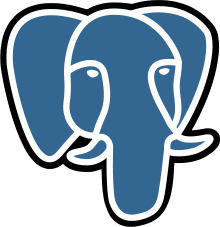 Last time I wrote on using Python/Pandas as an adjunct to loading PostgreSQL tables. In this sequel, I demo how R can be used to collaborate with the database in…

By co-locating compute and data on the same nodes, HDFS overcame the limitations of slow network access to data. The…