This article was written by Taras Firman.

Today, businesses need to be able to predict demand and trends to stay in line with any sudden market changes and economy swings. This is exactly where forecasting tools, powered by Data Science, come into play, enabling organizations to successfully deal with strategic and capacity planning.…

The course is a new one by Andrew Ng, Co-founder, Coursera; Adjunct Professor, Stanford University; formerly head of Baidu AI Group/Google Brain. It will start Aug 15.

About this course: If you want to break into cutting-edge AI, this course will help you do so. Deep learning engineers are highly…

The Rise of the Citizen Data Scientist

The development of Big Data, artificial intelligence and predictive analytics has created extravagant expectations for enterprise productivity growth — and aroused popular anxiety about intelligent information systems taking jobs from human workers. It is ironic, against that backdrop, that what is holding back widespread adoption of these technologies is, of…

The increasing complexity of smart products, more demanding users, and stiff competition are driving the focus of electronics OEMs (original equipment manufacturers) on product quality and productivity. These companies are struggling to improve their operations to increase their production yield, operational efficiency, and product quality. This has been driving demand for  Data Visualization & Analytics solutions over the past few years and as part of their…

As a type of front-end data service intended for end-users, reports in applications have received a lot of concerns about their performances.  It’s all users’ wish that parameters in and query and aggregate results out in no time. Though less than twenty seconds’ waiting time is within a tolerant range, three to five minutes will threaten to extend beyond a user’s patience with the worst product experience.

But why is a report so slow? And how shall we optimize its…

In the last article of this series, we had discussed multivariate linear regression model. Fernando creates a model that estimates the price of the car based on five input parameters.…

Digital strategies are driving exponential change into the business landscape.

What was a physical process yesterday, whether in retail, transportation, banking or healthcare, has been dematerialized by an endless proliferation of new digital processes and devices.  This transformation has fostered an explosive growth in data…

It intended to simulate the behavior of biological systems composed of “neurons”. ANNs are computational models inspired by an animal’s central nervous systems. It is capable of machine learning as well as pattern recognition. These…

Public Data Analytics Companies - who's winning (and not)?

A long, long time ago (maybe 10 years) the data analytics industry was fairly easy to define and track. Back in that pre-historic era SAS was considered the gold standard of analytics companies with a comprehensive range of solutions addressing the demands of many industries.  Given the relative paucity of data, analytics tended to focus on those industries that generated usable data.  Companies that were part of the analytics universe back then would have included:

Chronic Diseases and the Emphasis on Prevention

Chronic diseases, such as heart disease, cancer and diabetes are among the most common and costly health problems. According to the Center of Disease Control and Prevention (CDC), “half of all American adults have at least one chronic condition and almost one of three have multiple chronic conditions”. Apart from the cost burden, heart disease and cancer are the top one and two causes of death in the country. While, diabetes ranks a…

How to Make the Leap from Excel to SQL

This article was written by Melissa Bierly.

If you use Excel at work, you’re probably frustratingly familiar with this dialog box:

You’ve probably also worked on a spreadsheet that was painfully slow to edit,…

The Deep Learning textbook is a resource intended to help students and practitioners enter the field of machine learning in general and deep learning in particular. The online version of the book is now complete and will remain available online for free. 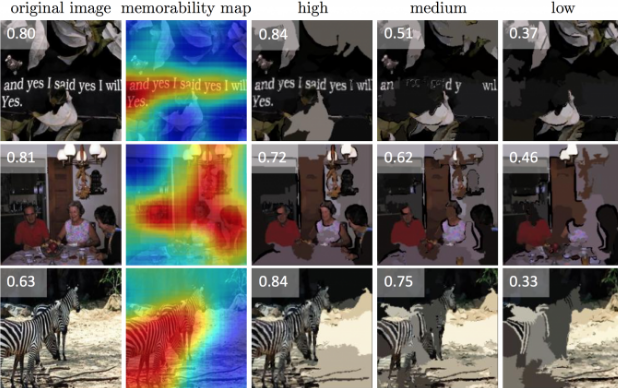 How Agile Methodology Is Helping the Gig Economy Gain Momentum

In the last couple of years, the gig economy has continued to rise and especially in the American job market where workers take on two side gigs and are able to earn a decent living. Recent findings from Adobe reveal that not less than a third of the more than a 1000 US worker admit that they have a second job. In the same breath, more than…

a. Using the Combine Command

As we know c() function is used to concatenate or combine items in R as specified below:

What is Performance Testing?

Performance testing is a type of testing to ensure software applications will perform well under their expected workload.

Features and Functionality supported by a software system is not the only concern. A software application's performance like its response time, reliability, resource usage and scalability do matter. The goal of performance testing is not to find bugs but to eliminate performance bottlenecks.

The focus of Performance…

Some of the machine learning applications are:

One of the most common uses of machine learning is image…

The 4 Types of Data Analytics

This article was written by Thomas Maydon. Maydon is the Head of Credit Solutions at Principa and has primarily been involved in consulting, analytics, credit bureau and predictive modeling services. Simplistically, analytics can be divided into four key categories. I'll explain these four in more detail…

Business Analytics in the Cloud: Is Sky the Limit? 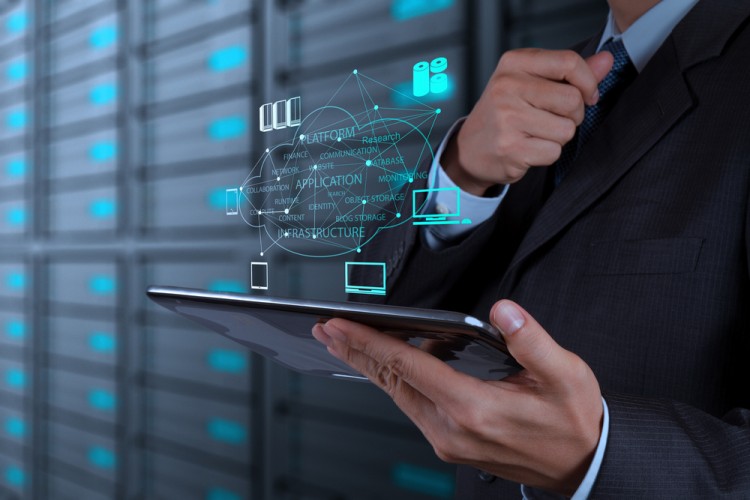 Every organization embraces analytics to gather, analyze and interpret data to make strategic business decisions at some point in time. As technology evolves and the amount of data grows exponentially, the need to leverage scalable, cost-effective infrastructure is becoming imperative. With the growing adoption of big data and cloud computing, the use of…