Interesting infographics produced by PwC. To view the original article, download the infographics in PDF format, and read the comments, click here.

From the author of the bestsellers, Data Scientist and Julia for Data Science, this book covers four foundational areas of data science. The first area is the data science pipeline including methodologies and the data scientist's toolbox. The second are essential practices needed in understanding the data including questions and hypotheses. The third are pitfalls to avoid in the data science process. The fourth is an awareness of future trends…

Learn how to use R to turn raw data into insight, knowledge, and understanding. This book introduces you to R, RStudio, and the tidyverse, a collection of R packages designed to work together to make data science fast, fluent, and fun. Suitable for readers with no previous programming experience, R for Data Science is designed to get you doing data science as quickly as possible.…

How Big Is A Terabyte of Data

How Big Is a Terabyte of Data?

It seems that one mile distance isn’t long, and that a cubic mile isn’t that big if compared with the size of the earth. You may be surprised if I tell you the entire world’s population could all fit in a cubic mile of space. Hendrik Willem van Loon, a Dutch-American writer, once wrote the similar thing in one of his books.

Teradata is a famous provider of database…

Digital camera produce digital image records cinematic image in digital appearance. Dissimilar to film photographs which relatively have enormous resolution, digital camera accumulate images digitally in a memory chip which is an alternative to recording them on the film. Once the photograph is taken it can be initialized to a computer system displayed on the screen and printed. Digital cameras shares optical structure, commonly using lens with a fluctuating…

This is a nightmare! Tadayoshi Kohno, Professor at Department of Computer Science and Engineering, University of Washington, manipulated a STOP sign in a typical "graffiti way", that it was recognized as 45 mph SPEED limit by typical AI software, such as built into a Tesla S. It's very likely, that it will become a sport to send Tesla drivers to hell. …

Why Deep Learning is Taking off? Season 1 : Part 1 Are you drowning in Data Lake? 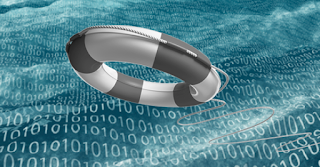 The last few blog posts of this series discussed regression models. Fernando has selected the best model. He has built a multivariate regression model. The model takes the following shape:

Now we are going to explain the various Graphical Models Applications in real life such as – Manufacturing, finance, Steel Production, Handwriting Recognition etc. At last, we will discuss the case study about the use of Graphical Models in the Volkswagen.…

This article was written by Aatash Shah. 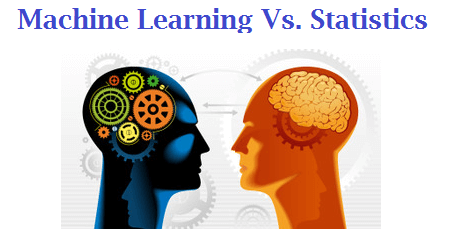 From a traditional data… 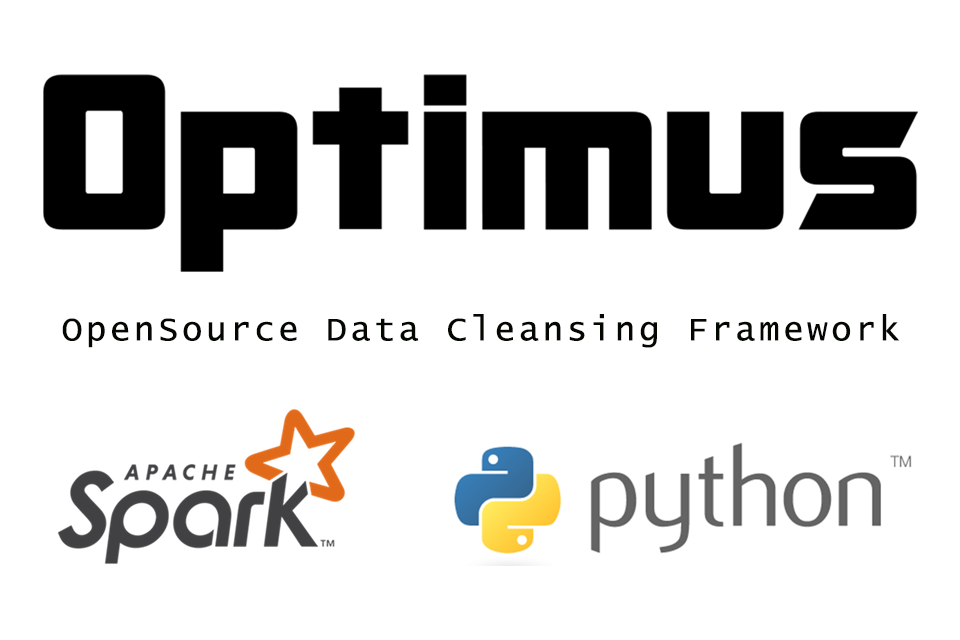 Outdated, inaccurate, or duplicated data won’t drive optimal data driven solutions. When data is inaccurate, leads are harder to track and nurture, and insights may be flawed. The data on which you base your big data strategy must be accurate, up-to-date, as complete as possible, and should not contain duplicate entries. Clean data results in…

Data Analytics and your Small Business

Acquiring, converting, engaging, and retaining customers is the most important challenge facing businesses of any size. But the proliferation of data, which has been made possible by significant advances in technology, have allowed businesses to capture information on their customers and helped to level the playing field between businesses big and small. Analyzing this data can give you visibility into every facet of your business, helping to inform data-driven and actionable…

Applications of SVM in Real World

SVMs depends on supervised learning algorithms. The aim of using SVM is to correctly classify unseen data. SVMs have a number of applications in several fields.

Some common applications of SVM are-

The intelligence in AI is computational intelligence, and a better word could be Automated Intelligence. But when it comes to good judgment, AI is not smarter than the human brain that designed it. Many automated systems perform poorly, to the point that you are wondering if AI is an abbreviation for Artificial Innumeracy.

Critical systems - automated piloting, running a power plant - usually do well with AI and automation, as considerable testing is done before deploying these…

Here is our list of featured articles and resources posted since Monday: