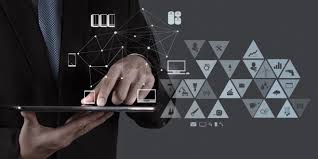 Here is selection containing both external and internal papers, focusing on various technical aspects of data science and big data. Feel free to add your favorites. Here is a selection of articles featured today. Also, we have two new webinars / workshops announcements. 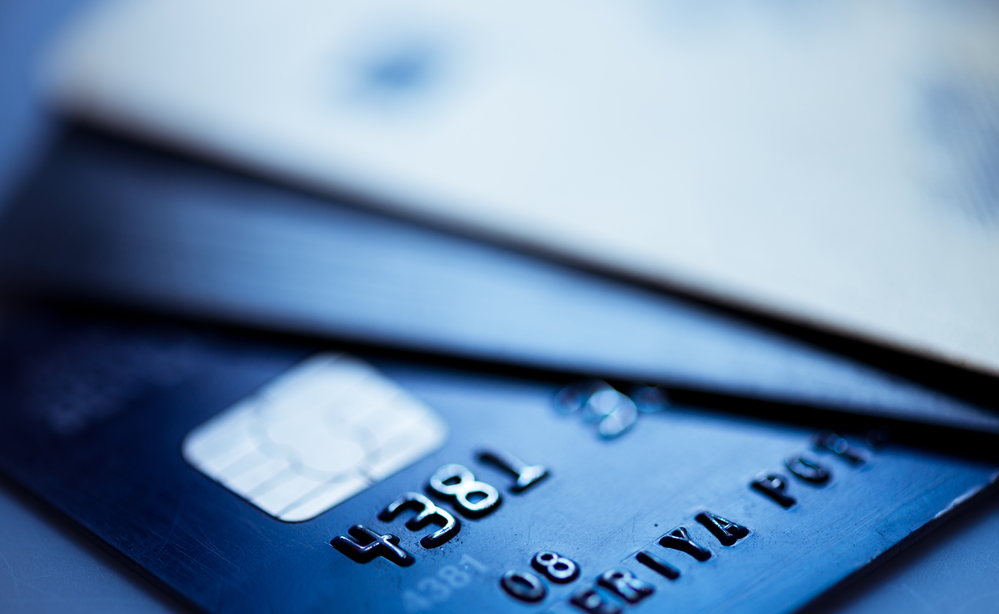 Interesting article posted here. I've listed some of the most popular below. To find out about those not listed here (Redis, REVENDB, Riak, Perst, Voldemort, Terrastore, NeoDatis, MyOODB, OrientDB, InfoGrid, DB4objects), read the original article.… 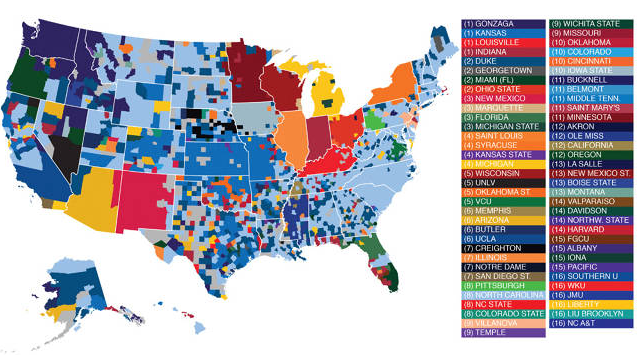