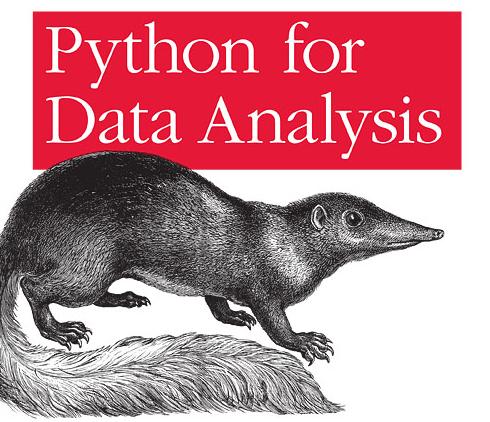 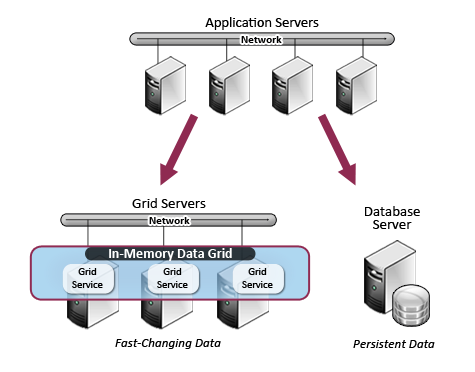 Quick! Hire a Data Scientist! Not so fast, perhaps...

Contrary to the prevailing sentiments, I counsel patience with regards to hiring a data scientist. Firstly, I mean no disrespect to my data science colleagues, and many will likely agree with me because no one likes to enter an environment where sub-optimal results or failure are probable. Yes, it’s likely you need to add one or even a few data scientists to the team, but not as your first step into the wide, wide world of Big Data. Give me a few minutes and hopefully you’ll see it my…

This blog entry continues the topic of how a Data Scientist can convince colleagues to become more data driven.  The previous blog covered office politics.  This entry covers integration with the strategy and, more specifically, the process that creates the company's strategy.

Every company is unique and consequently so is its strategy process. At first glance, research on how companies develop strategies is complex and contradictory. There are simply too many ways to go about it:…