High resolution version can be found via www.icris.nl or here. 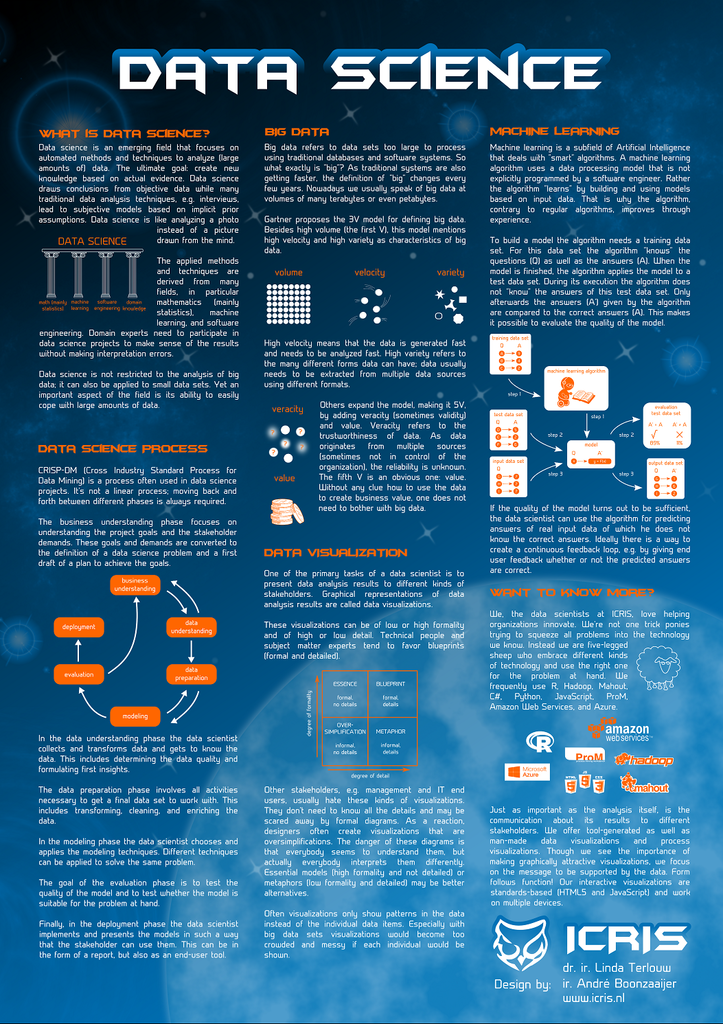 Human resources analytics can provide businesses the keys to improving processes, reducing workforce costs and making the right policy changes to improve efficiency. Leaders in the space and speakers from the upcoming… 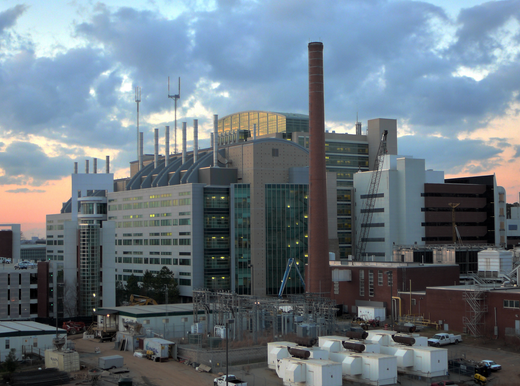 Latest Project for my current Coursera course is published

The project can be found here: http://rpubs.com/Mandypar/54270

And the course I am doing is described here:  https://www.coursera.org/course/repdata

It would be fun to go into more detail for this, but I have more than filled the project brief and have run out…

In my last post, I explained the difference between what I consider the two core types of data scientist – strategic and operational.

Broadly speaking, they require many of the same skillsets – but the distribution of your expertise and experience within these skillsets will vary, depending on whether…

Structural data holds information about the relationship between events.…