Abstract – Blockchain is a mystery story or provides the foundation for cryptocurrencies like Bitcoin. What’s different about blockchains compared to traditional big-data distributed databases like MongoDB. Its like featuring a product that contains small blocks of brain in form of dust but consider that the innovation efforts of several publicly traded asset managers and banks are also on this brain block dust quest.  Computers start simulating the brain’s sensation,…

25 Great Articles About SQL and NoSQL

Let’s start with the bottom line - there is no excuse for virtually any company today, regardless of size or manpower (and within reason), not to be making data analyics a part of their normal business routines. Traditional objections such as cost, resources and expertise no longer cut the mustard.  As many observers have noted, a company’s internally generated data is a key asset that needs to be leveraged in the same way as any other corporate asset if the…

Some Analysis with Astronomy data (in Python)

The following problems appeared as assignments in the coursera course Data-Driven Astronomy.

Abstract – Blockchain is a mystery story or provides the foundation for cryptocurrencies like Bitcoin. What’s different about blockchains compared to traditional big-data distributed databases like MongoDB. Its like featuring a product that contains small blocks of brain in form of dust but consider that the innovation efforts of several publicly traded asset managers and banks are also on this brain block dust quest.  Computers…

This article was contributed by Nikita Johnson. 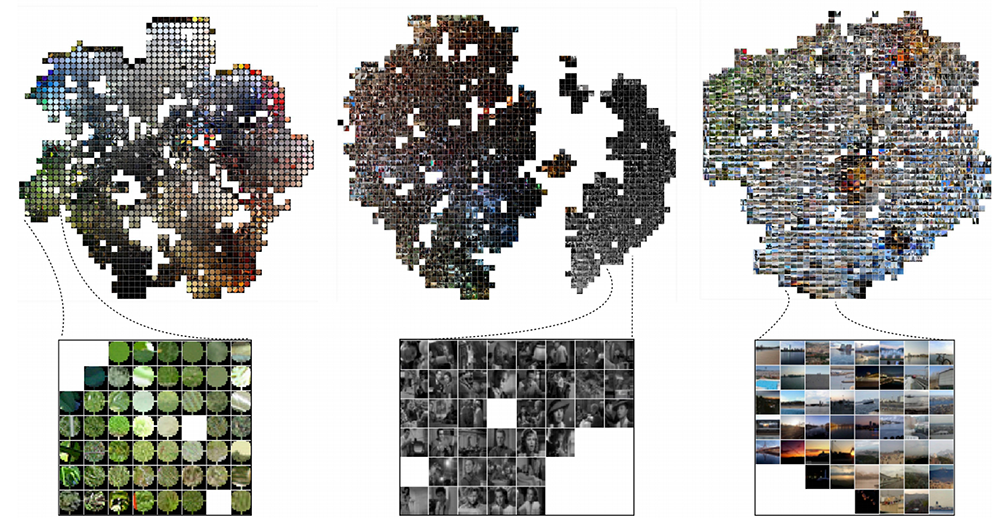 The cost of large scale data collection and annotation often makes the application of machine learning algorithms to new tasks or datasets prohibitively expensive. One…

To simplify this task, my team has prepared an overview of the main existing recommendation system…

Types of Machine Learning Algorithms in One Picture

Here is an interesting visualization of machine learning algorithms: 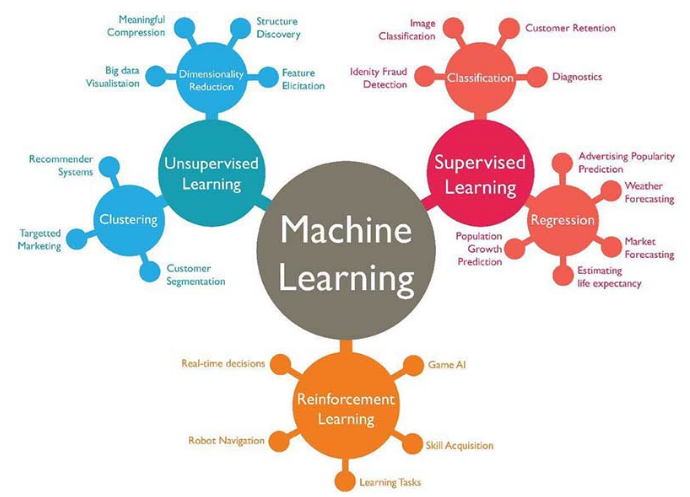 Ubuntu on AWS gets serious performance boost with AWS-tuned kernel

Canonical and Amazon Web Services have been working closely together to create the best experience of the world’s most popular cloud OS, on the world’s most popular public cloud. Official Ubuntu guest images have been available on AWS for years, and underlie the majority of workloads on the service—whether you use the EC2 Quickstart, Marketplace, or Lightsail. This week, and for the first time on the public cloud, Canonical, in collaboration with Amazon, is delighted to…

A Self-Study List for Data Engineers and Aspiring Data Architects

This article was written by John Hammink. John Hammink is an American engineer, musician, artist and linguist, with his own entry in Wikipedia. … 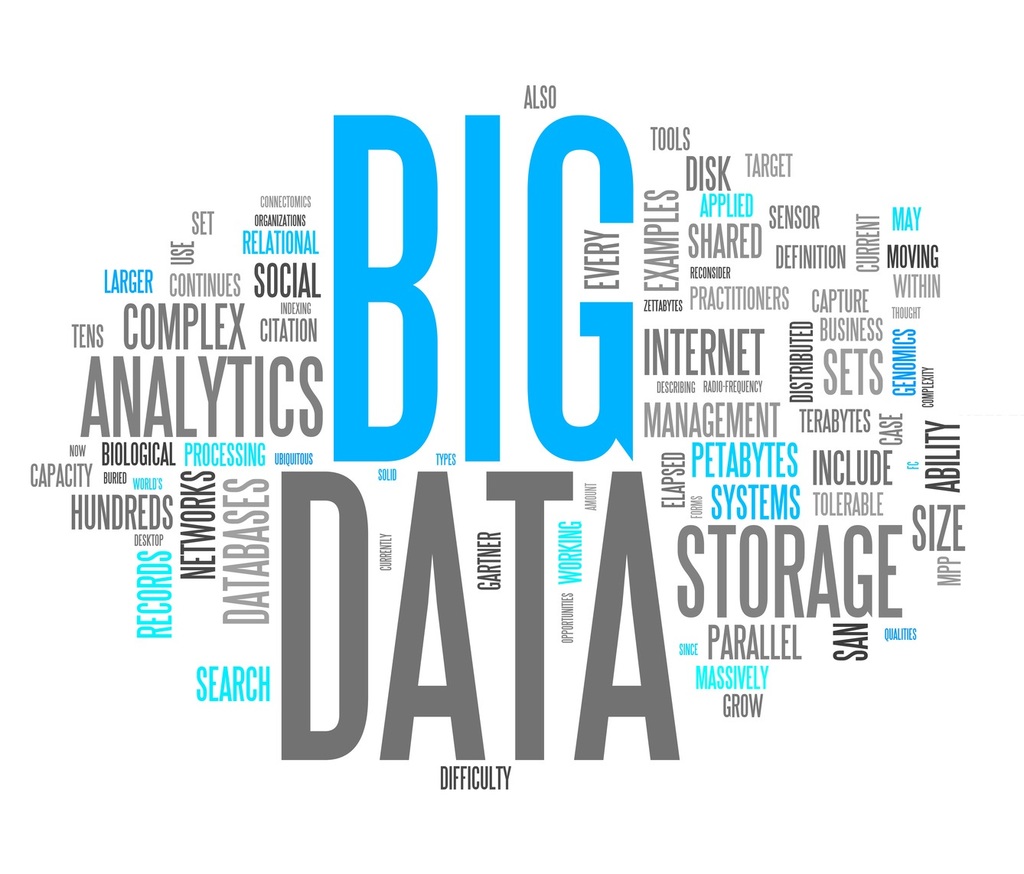